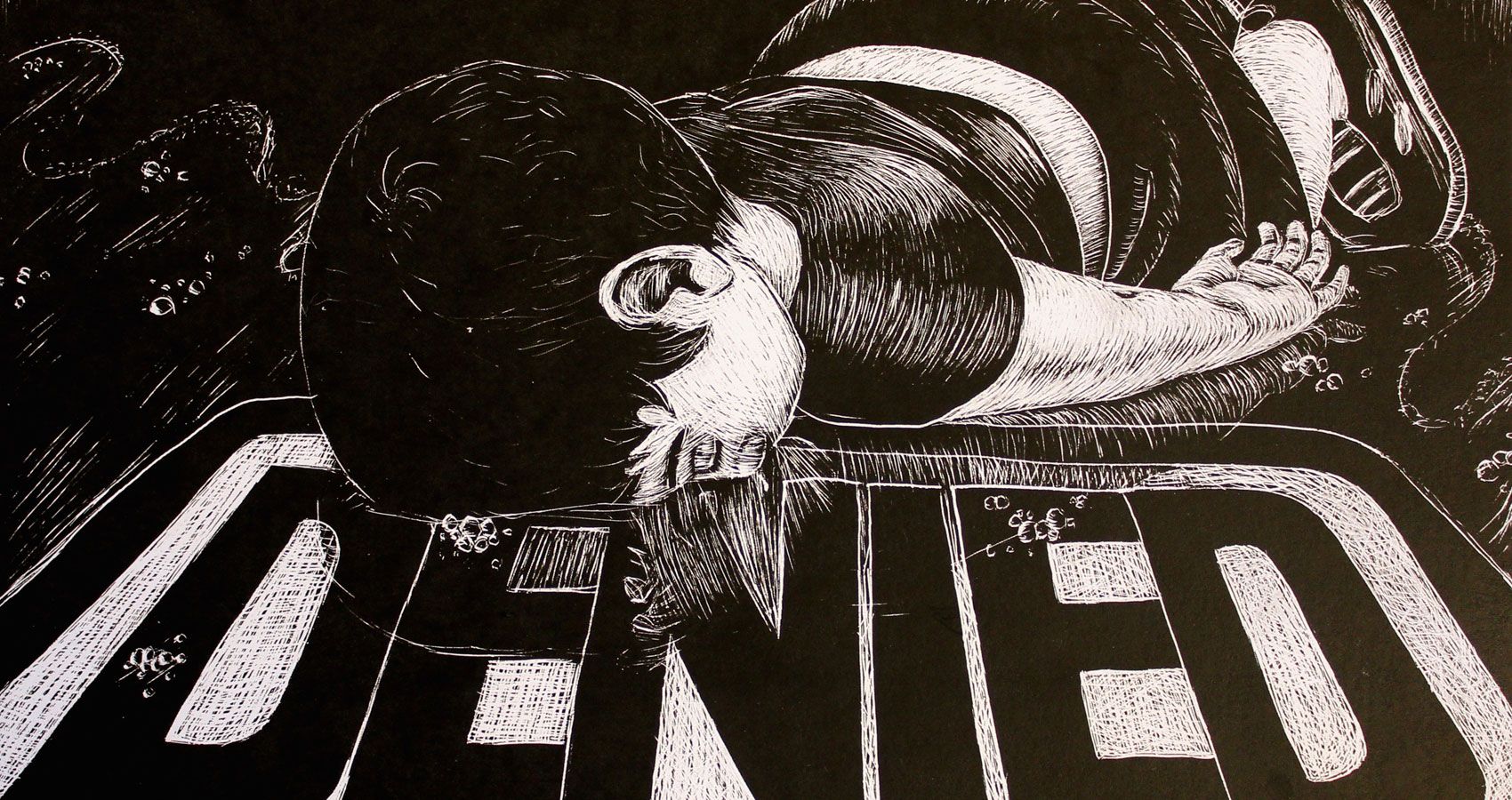 as i hear about
two-year-olds without diapers,
and children with lice
without the adequate protections
of hygiene and toothbrushes
my heart shatters;
it’s not bad enough that they keep
them locked away
like wild animals?
is it not bad enough to be ripped from the arms
of the people who loved them enough to
try to seek a better life?
and they try to justify this evil,
insist it’s the fault of the parents;
utter something about illegal aliens
as if they didn’t force the natives off their own lands
for all the kindness they were given leaving
the countries that once oppressed their ancestors—
who are we to decide who is legal,
and who isn’t?
we are thieves living on stolen land,
the only ones that originally were here were native Americans;
yet they did not send us back home—
so who are you to deny these families or these children
basic human decency, who are you to play gods when you are but men?
anyone who can turn a blind eye to the evils of this situation
is just as evil as the ones committing these atrocities.