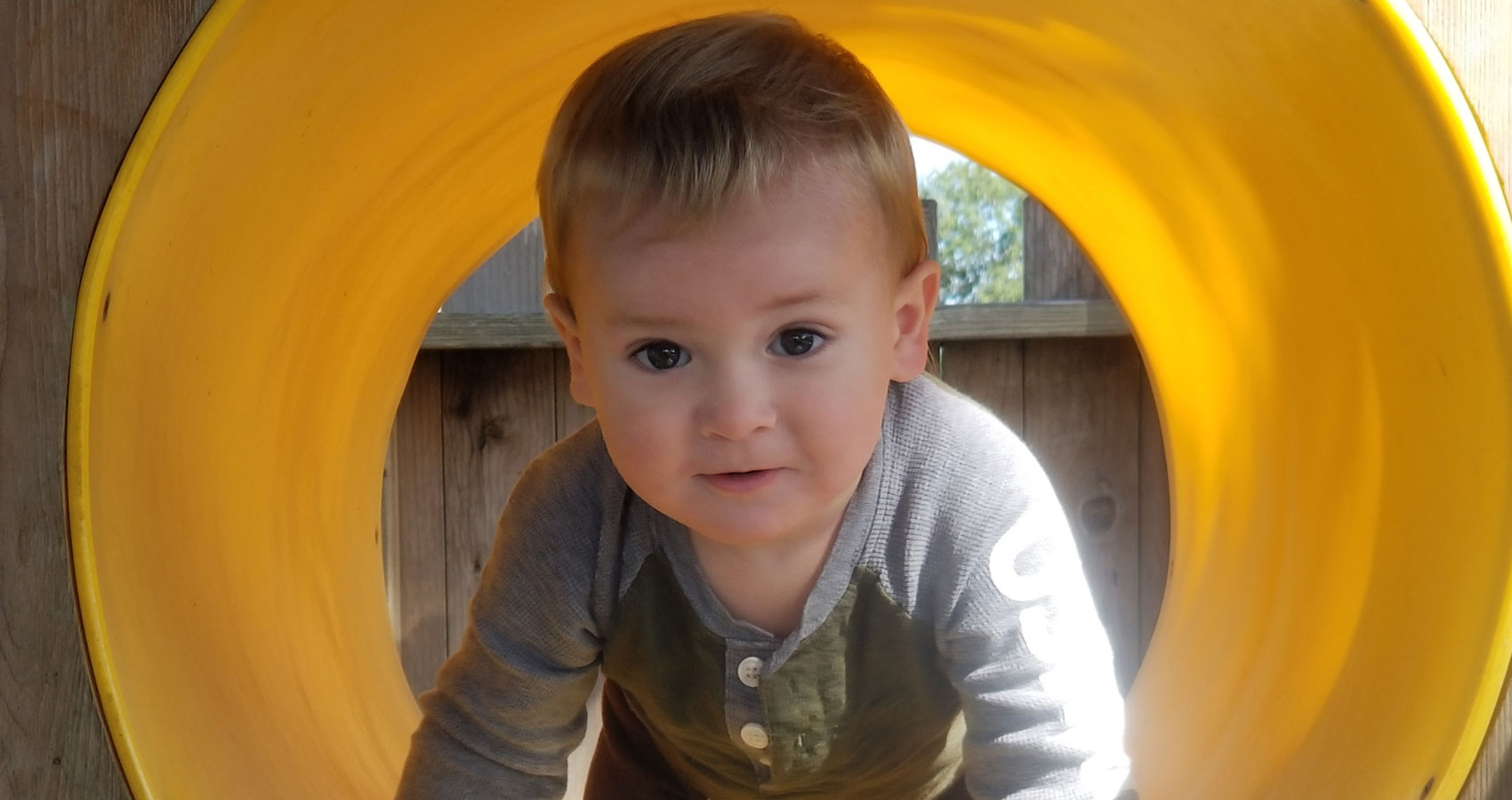 Those big eyes, they sparkle and dance,
searching the room with just a glance.
Eyes with long lashes slowly blinking,
make you wonder what is he thinking.
Big eyes that are innocent and sincere,
Projecting peace to all who are near.
Those big eyes trying to fight off sleep,
fill hearts of eyes watching with love so deep.
Big eyes filled with sweet love,
assuring all they come from above.
These big eyes of an angel unaware
Come from God, so beautiful and rare.