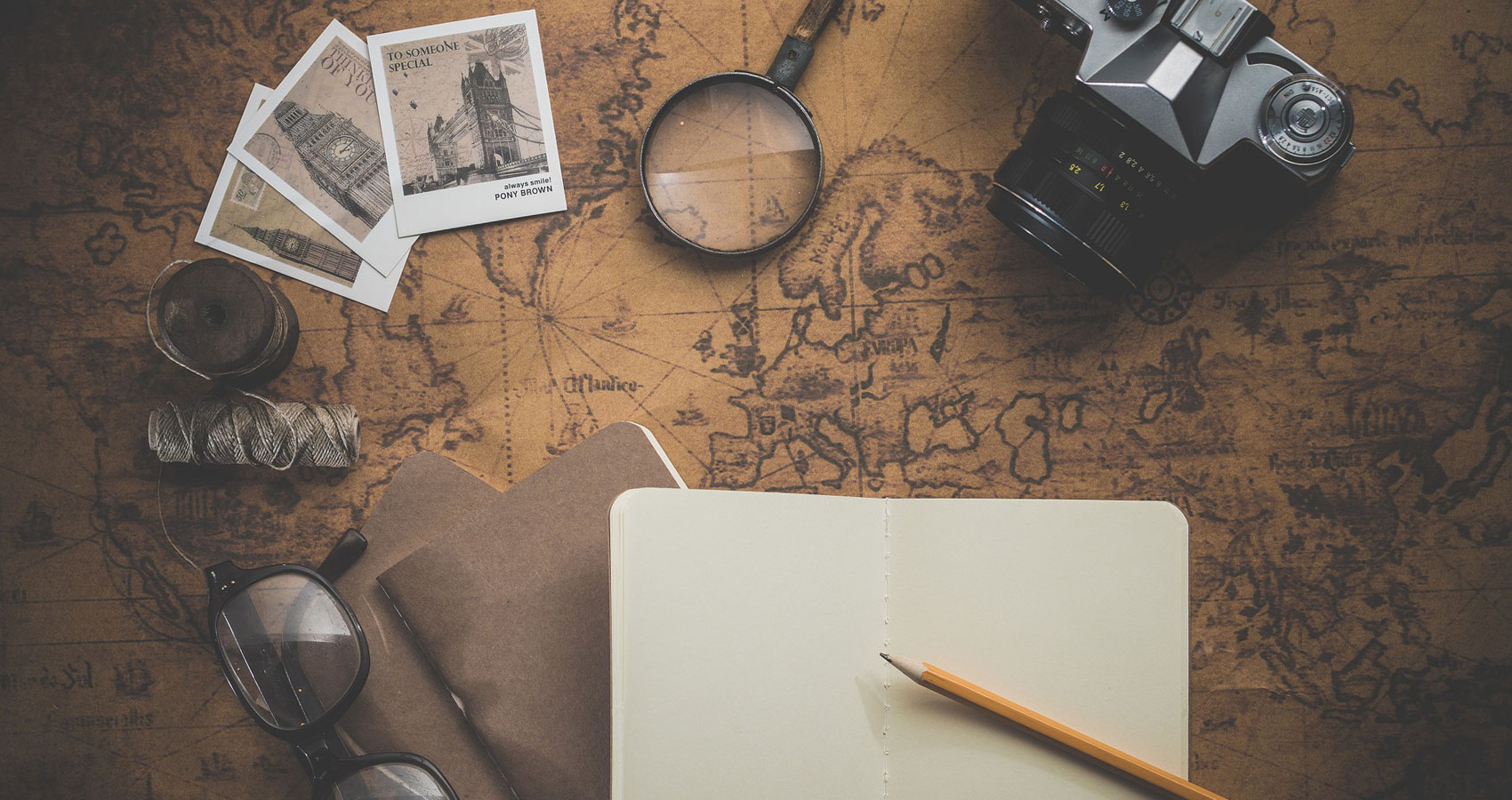 A nice cruise from New York, I thought

From down by Pier two-one

I thought I’d head to England

For a good old spot of fun

I thought this would perfect to

I’d never been to Europe

So I did some reading first

The history’s insane there

The books did quench my thirst

I couldn’t wait to get there

To travel all around

And take all sorts of pictures

To show folks what I’d found

On board, I met a punter

He told me of  “his England”

Not the funny, tourist crap

He asked where I was going

He told me that he’d show me things

As long as I bought beer

I asked him what he meant by this

He said “Just wait and see”

He told me of a werewolf

He was killing folks in Soho

And they couldn’t bring him down

He said “Two nights from now”

“The moon would be real nice”

“That’s your first bit of advice”

I shuddered then, I wasn’t sure

If “this England” would be right

But, I begged off from the table

And I settled for the night

My mind was working overtime

And with the heaving on the water

I woke up to be sick

I went up on the deck to walk

And grab a little air

But who to my surprise was

by the railing standing there

He said “I thought you’d be here sooner

Isn’t it a lovely moon?

“Let’s go and get a coffee”

“I figured I won’t get back to sleep”

“And my nerves are really shaky”

“I know I won’t sleep deep”

“But their stories for the hearty”

“And you son…seem so weak”

I asked him about Whitechapel

“He murders girls down that way son”

I then peed in my slippers

“He goes around at night you see

And picks up girls in the night gloom

Then he takes them back and guts them

In the comfort of their room”

I thought, I wanted jolly stuff

This tour of London murder sites

Well, it seems a little much

That turns him to a beast

The monster’s name is Mr. Hyde

It’s in London…to the east.”

I thought, this isn’t what

I signed on to go see

I didn’t want the next victim

To end up being me.

I said “Is there a place that’s safe at all?”

He said “I can take you by the palace”

“We can go walk up the mall”

I said “that would be perfect”

“That doesn’t sound so hard”

He said “Just watch for Moriarty”

At this point I got up and said

“All this talk of horror”

“Caused an aching in my head”

I said “I think, I’ll just move on

He said that I must see His friend

Would take me for a tour

And with what I’d see in Europe

I thanked him and I went to bed

And I then asked him his name

I changed my plans, went to my room

And I figured “What the heck”

But I have this one last question

“Why was he staring at my neck?”