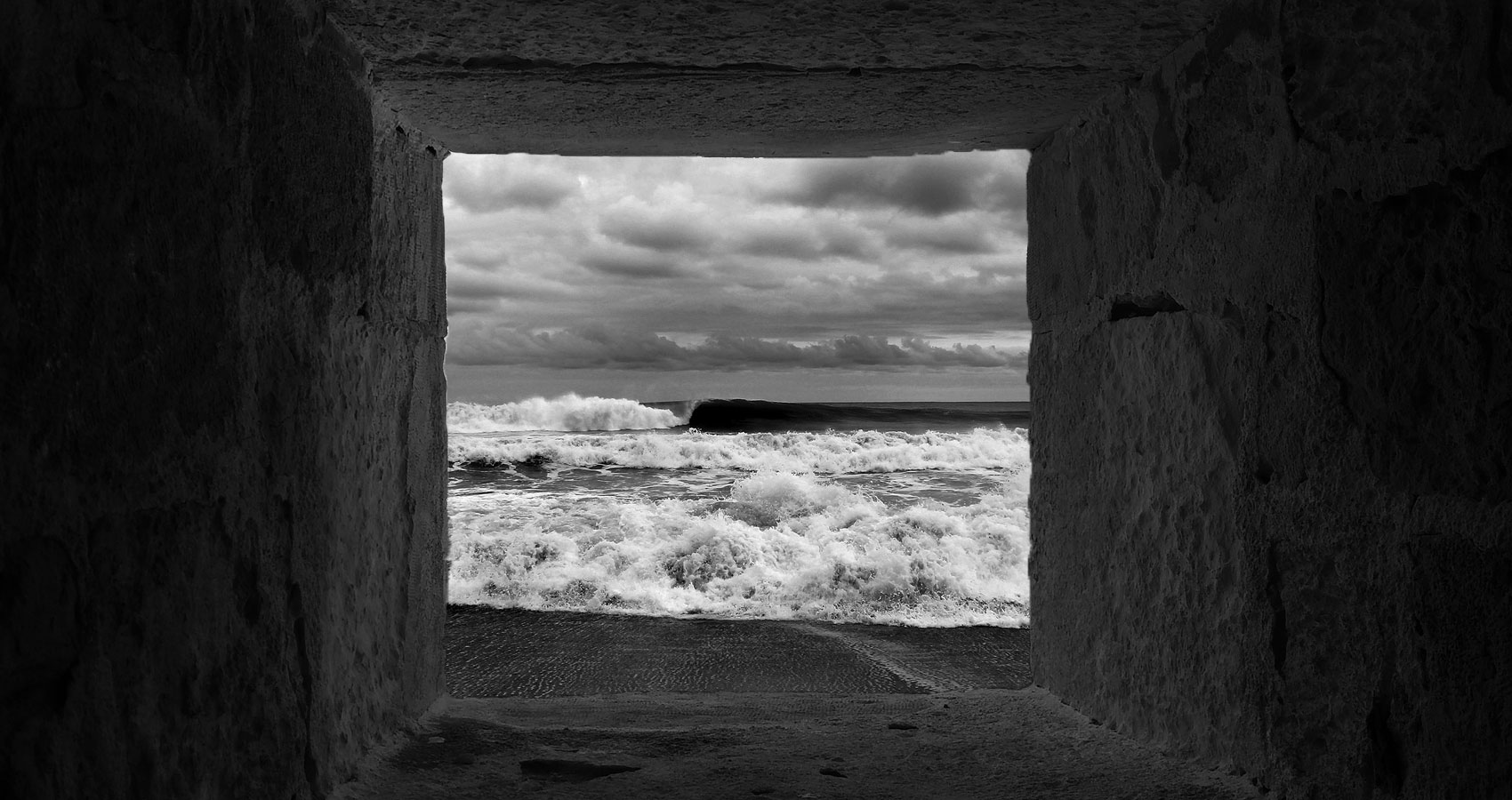 Today heralds the beginning of an era
Not of interest to meaningless minds
Regardless, the story must be told.
The story teller’s subject: mere beads of sweat
Forty years into existence,
But only now the true story revealed.
Sweat oozes out of pores onto a parched skin
more so at night, when the muggy, warm sea breeze
Facilitates perspiration onto a living, breathing, seeing, smelling, feeling skin.
Narcissus observes beads of sweat pile
On the forehead, face, hirsute chest, nether regions
Beads that communicate through a means as ancient as humanity itself.
The spiritual aside, it’s the physical connection of salty, hydrated particles
That merge and pool in all and every crevice
The trickling a potent reminder of Narcissus’ virility.
Within that context of sweaty beads and beady sweats
Conversations are had – fifty shades dark.
A darkness that exists in skin, mind, and heart.
However, it is the darkness of the nebulous third space, Ishq
Between yin and yang, Therao and Iztirabi, which provides nourishment for the soul.
Hah! You see, it is the stories of darkness, in darkness,
that reveal the beauty of the fifty shades.
Whether of a child raped in mind, body or spirit,
Of a porn star not meant to be, or the gift of virginity no more;
All have a common theme: the darkness that celebrates mind, body, and spirit.
As these shades mature, there is a tactile journey,
In a quest, an urge, to fathom indecipherable tattoos
that can be seen but not felt; if felt then not heard.
And yet palpable to the eye and ear
In the darkness by the sea.
Look there for a second: a bonus!
A moving blob, some shade of grey
Marking the turtle’s curvilinear journey from ocean to sand and back;
Going full circle, in the dark.
But now, like all esoterica, an insomniac’s dream comes to an end.
Like the wavefront comes to an end at the shore,
No matter how calm or agitated ocean or land may appear.
“Where does boundary of self-end and stars begin?” Shams asks.
In fifty shades dark, the answer.
And salvation.