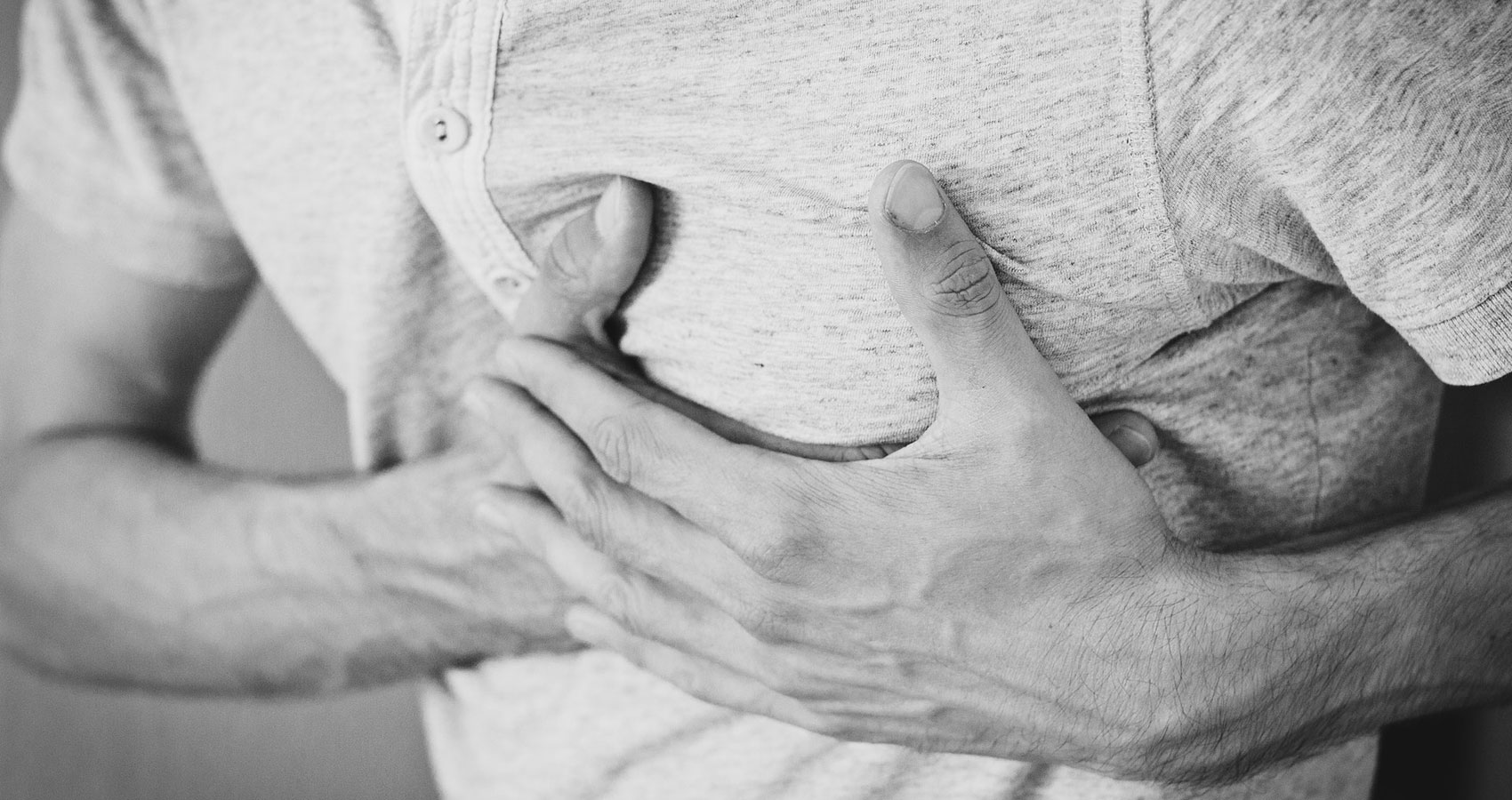 Punched as a sucker
might expect to receive
a knee bend failing the quest
in an endeavour to please
tripping the fandango
in lights of the moon’s silvery sheen
losing heart tethers to the tumble
of bambies glistening mean
a naked self wandering exposed
to vultures attack
only left holding a loving forlorn
by the following pack
bruised to batterings
of such a longing heart
i ache you long time my dear
until accepting your depart
such feelings of depth
sending quivered of despair
lost to a world
only you can repair
such hardy foolings
as a Tom on my part
bare laying fragility
from the end to the start.