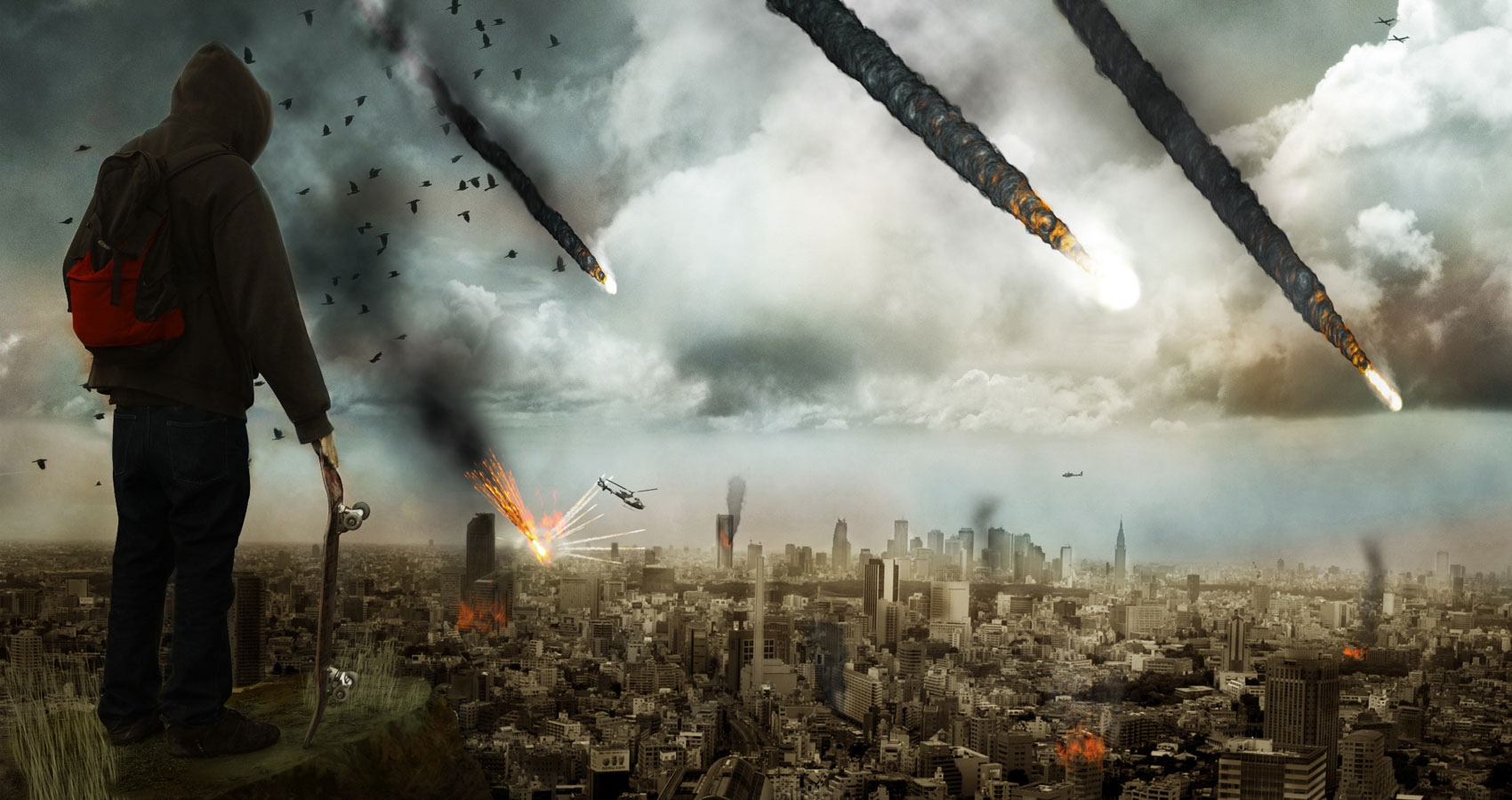 sweeping houses, streets, and cities
into dust balls watered by quenchless blood
blood of the him and the her, of the them and the us
of civilizations and the simple fabrics of existence

a detritus landscape stretched the circumference
the rabbits being human, and the holes only homes
without innate beauty nor reality of function
no reflection of the life once known.