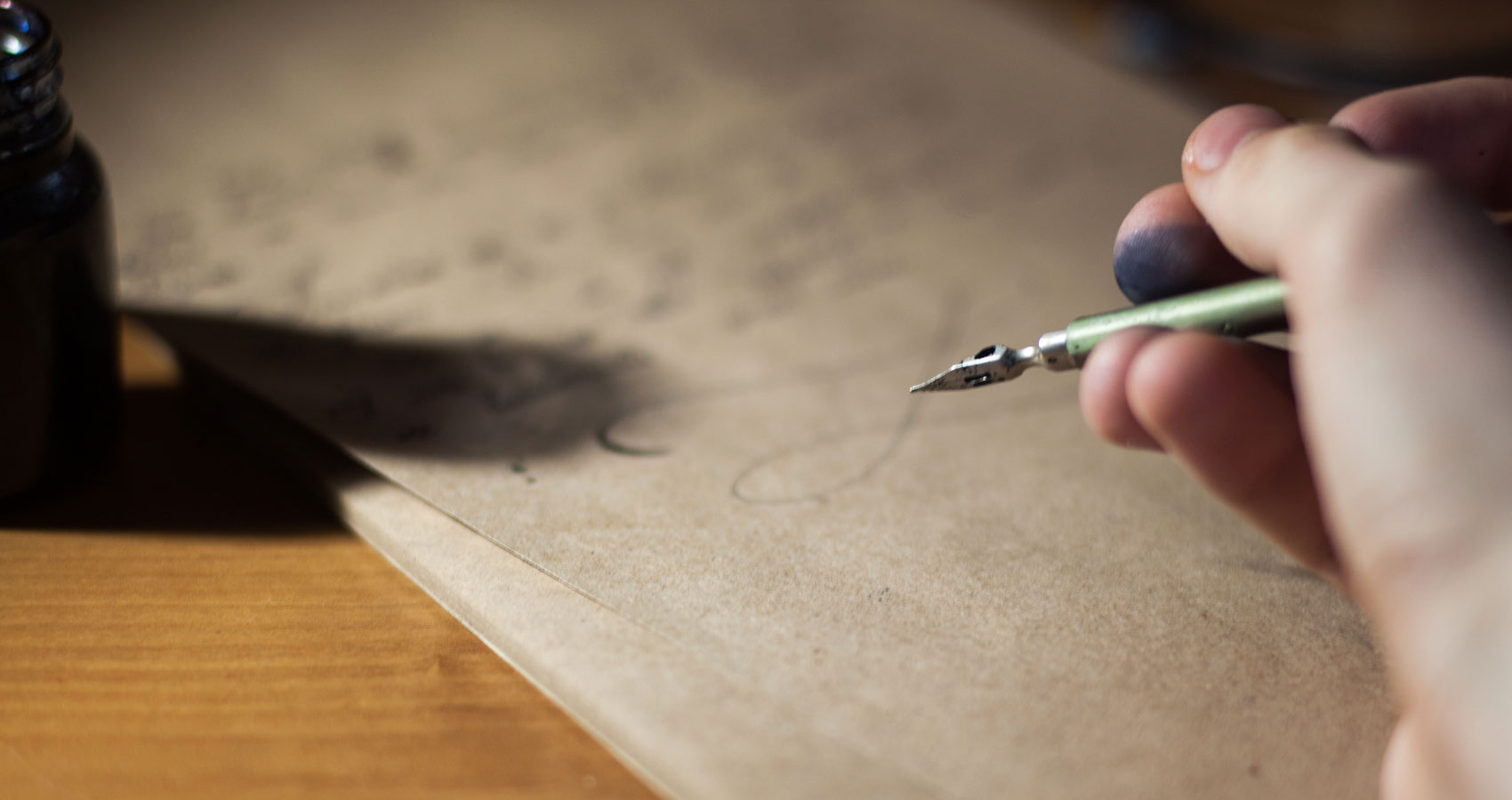 Sweating the smalls has slipped
eating junk, whilst living without hygiene’s personal nature
building bottle dales of empty red wine
and background noising the day with banal TV
the crap crusted pan remains unattended
and the table cloth of take away trash gives testament
as every ring of the phone is deemed a nuisance
to be ignored fearing life will interrupt grief
stirring the cauldron of self pitying soup
constructed and simmered over these past months
avoiding the erosion of the ramparts from the outside obtaining entry to the in
washing at the maudlin carefully cultivated for comfort
a festering, welded from pus spread upon the sofa
rising only to drag stinking negativity
to retrieve more cheap misery into the glass
consumed like air whilst swallowing without thought.
Fours of weeks have passed since guilt resided deep
as death was wished upon your soul
an earnest longing for sufferings relief
a squalid dream, haunted with its tortured nature
to not see nor hear another cancer blade stab
into the dwindling form and twisted features
pulling out hair and banana colouring skin
like a sea faring ship in peril
eyes sank deep before being lost forever
highlighting the living through by the dying out
remorse, remorse, with tinted glasses
shielding light from any futures bright
that could fade the weave from threads of angst
spun from fibres gouged in self indulgence
the button of moving on, fast pressed into reverse
it’s not as you’d have wished
but wishing you’ve relinquished
with the right to influence destiny
reluctantly escaping this coil of mortality.
I never hankered the devil’s dare
the thought of fear preventing a dive from the sky
a swim with sharks off coasts of sunshine
mere climb of shear cliff, faced with adrenalin’s rush
speed as a bullet on land, sea nor air
my wish of the only, to live until dead
see days out enjoying now’s gift
not wrapped in comfort
only a participant in the race for the end
encouraged by the grace I’ve seen
the dignity shown to a selected few of privilege
allowed to enter the sanctum of inner circle deathdom
to hold the hand and kiss farewell
I bulleting you in absence, on an eight weekly about
to shrine your memory until the coming of tomorrow.