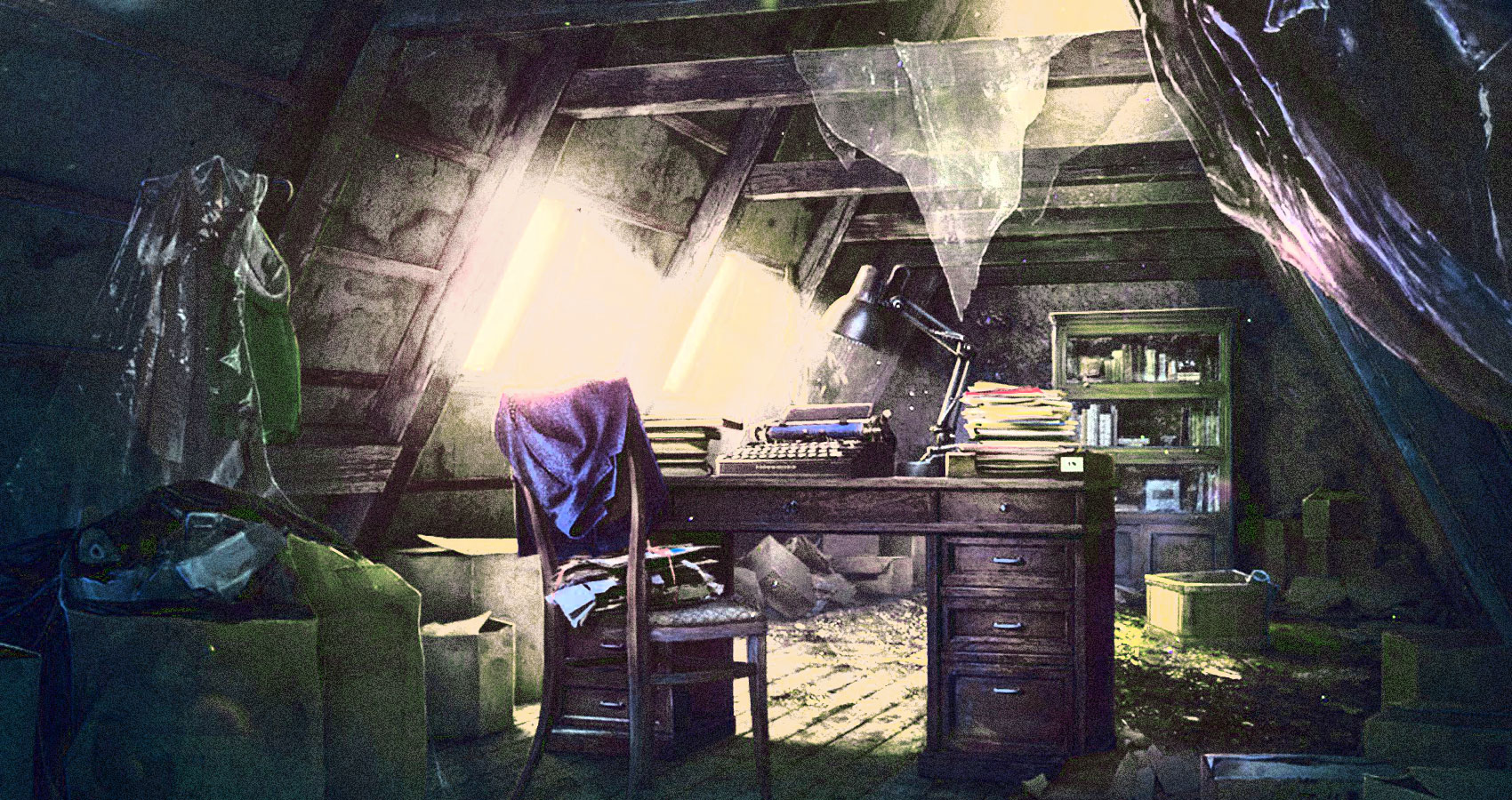 While I inhaled the stale air,
reflecting on an October leaf,
crumbling
wilting
and now, dead
I was reminded of her photograph
It was 1997, or ninety eight, perhaps.
With an urge to unearth the relic,
I shuffled through the albums,
resting, in the dusty drawers
in the eerie glow of the attic
and in the chest – that raised an arm, shielding itself from the blinding light of the day.
It was lost,
but etched in my memory, never to be regained.
Still, bereavement ensued – I wondered why.
Perhaps, it was preparation for something
still to come.

Manan Kapoor is the Author of The Lamentations of a Sombre Sky.
He lives in Chandigarh, IN.