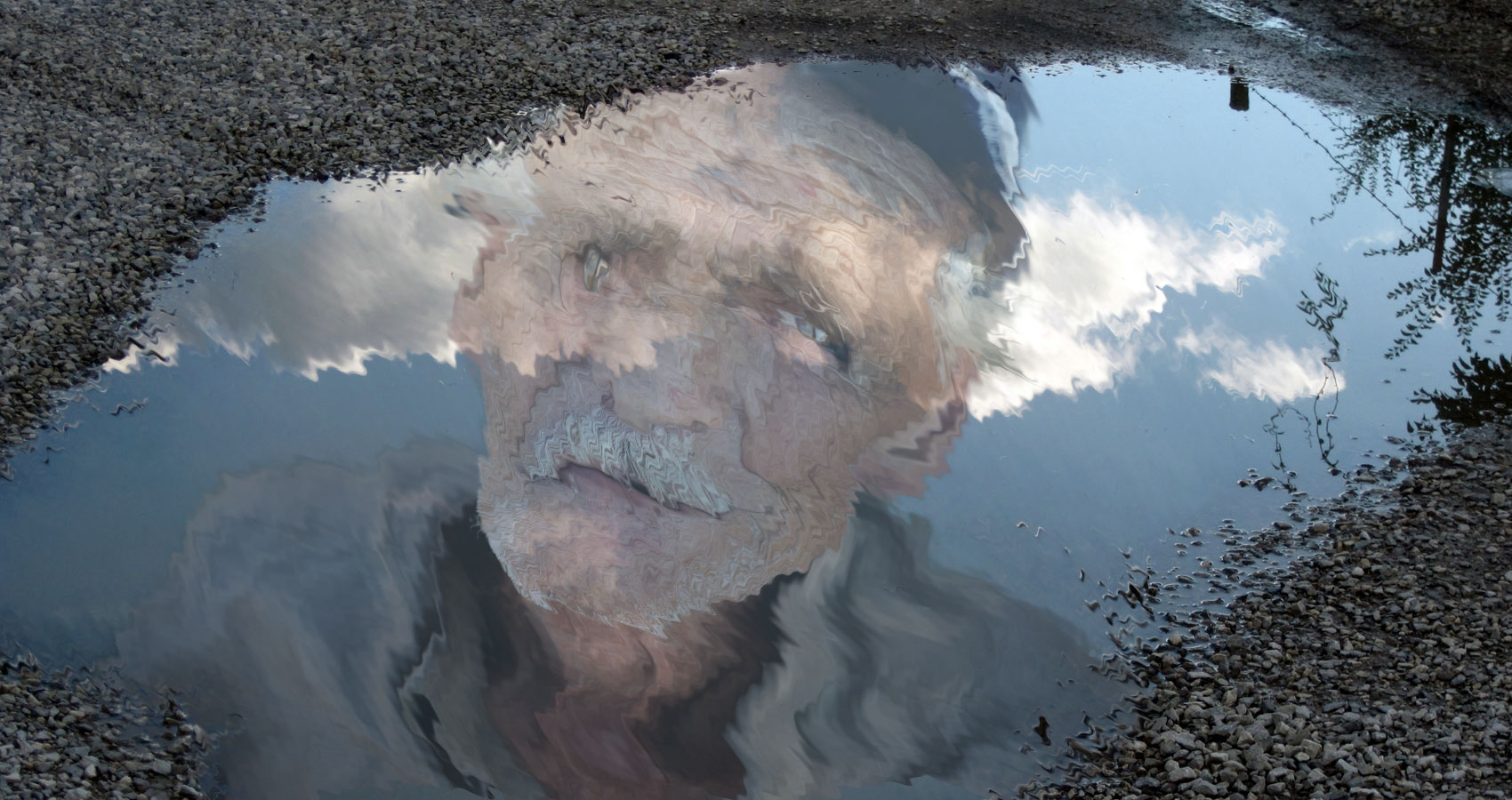 As the umbilical cord was severed
and with the first wail
in response to the doctor’s
slap on my raw posterior
they stamped on me my name
borrowed from a cine actor
and a religion that I was not allowed
to choose
while I felt I was tied down by many
invisible cords that were going
to keep me bound for ever
perhaps till eternity.

Then I ambled and scrambled
across the long corridors of my school
sometimes playing truant
by slipping away quietly from
the benches on the rear row
through the back door
and I was branded as the bad boy
whom the studious ones
were advised to shun and stay away from.

Street smart that I was
I graduated in time with a first class
degree and a girl friend
who later became my wife
after I donned my white uniform
and got my sea legs on my training ship
and then my ranks identified me
more than what I actually was.

Soon my family grew and
with a new hat of fatherhood on my head
visited schools for PTA meetings
and college campuses for
counselling sessions
while alopecia took its toll
and crows feet got etched
round the corners of my eyes.

Having scaled the peaks
and running the hurdles tirelessly
winning some
and losing some
now as I pause across the still waters
and stoop low to see my wilted face
reflected on the satiny surface
I see bubbles arising from below its depth
and someone throws a stone
that skims away leaving unending eddies
that never again settle.

I try hard to make out something
of the swaying image
but all I see is an indistinct distortion
leaving me wondering
who really I am?
How do I really look?
Dispersed into many hues
I try to bring the fractured
pieces together
that refuse to integrate
and I continue in vain to figure out
my visage
my form
and my uncertain identity.