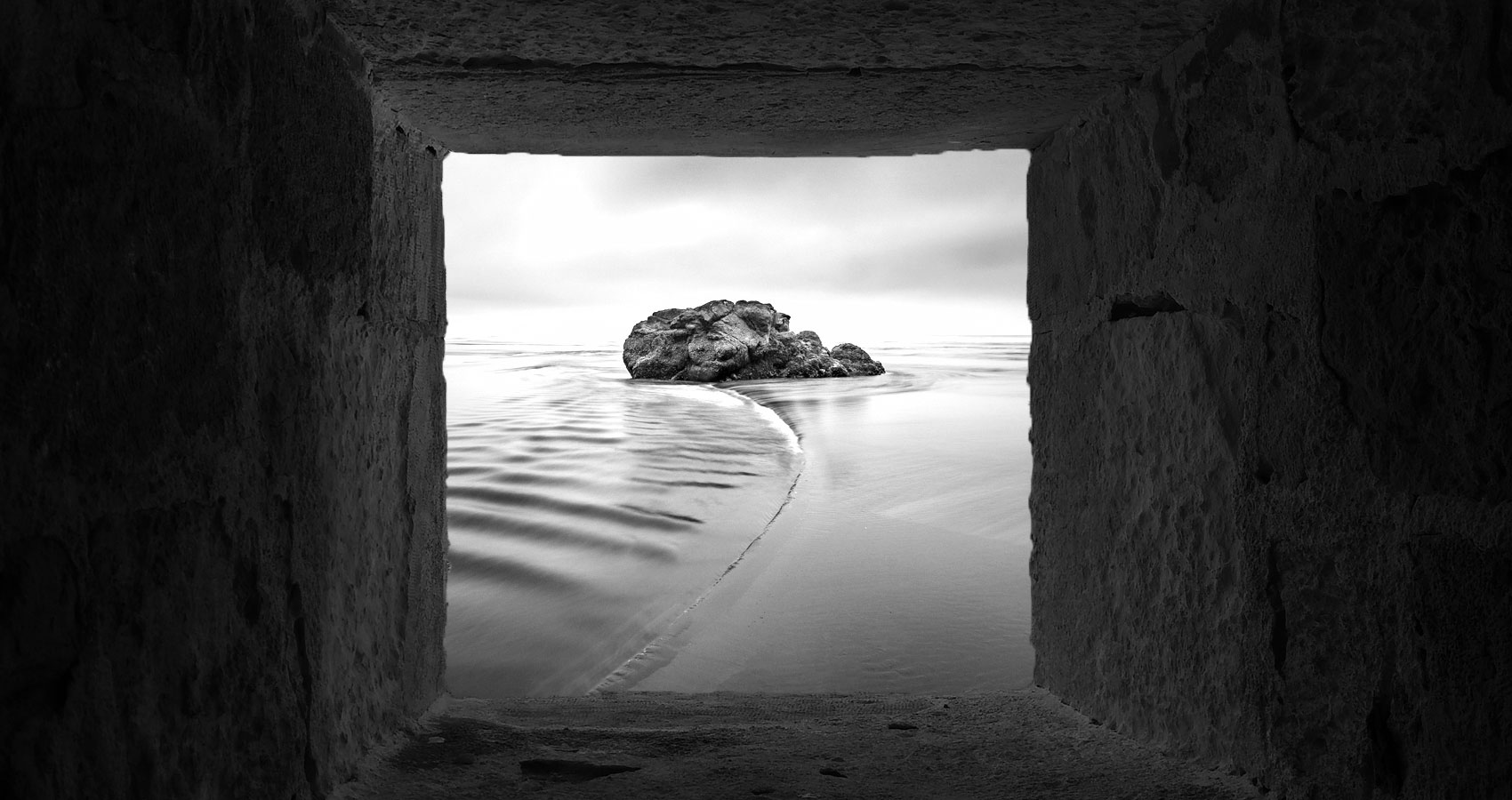 Today heralds the beginning of an era
Not of interest to meaningless minds
Regardless, the story must be told.
Lately, an inexplicable Iztirabi had taken hold
Could it be because Shams had left the house?
As unexpectedly as he had appeared, Shams was gone
Like a will-o’-the-wisp.
Narcissus felt like receding into his shrine;
Unsure whether that space existed in mind or heart, he agonized.
“Damn mind tends to over analyze and over think; it does not want to be simple!”
Heart, disregarding mind, rejoiced;
Like a child seeing a unique flower.
Iztirabi, however, could not be ignored; it needed to be heard
More often than not it was a voice at the back of the mind
Encouraging further exploration.
He couldn’t let go of that thought.
Had Shams not entered his shrine momentarily
Narcissus would have stuck to his narrative about flying solo.
Dark or light, uplifting or dampening, lessons were learned,
Hence, worth the pain of separation.
In Narcissus’ yearning, there is hunger
For the source, Rumi dedicated to his Shams.
Thus, unbeknownst to him, even Narcissus seeks
The one he can truly call his own; whom he understands well;
Who completes his sentences, and thus there’s no need even to speak.
But with Shams gone, for now, Ishq needs redefinition:
Transcending mind and heart, body and soul,
Transcending time itself
Ishq resides nebulous, elusive, elegant,
Light in its complexity.
And now, like all esoterica, an insomniac’s dream comes to an end.
Like the wavefront comes to an end at the shore,
No matter how calm or agitated ocean or land may appear.
Where does the boundary of self end and stars begin? Shams asked.
In many shades light, the answer.
And salvation.