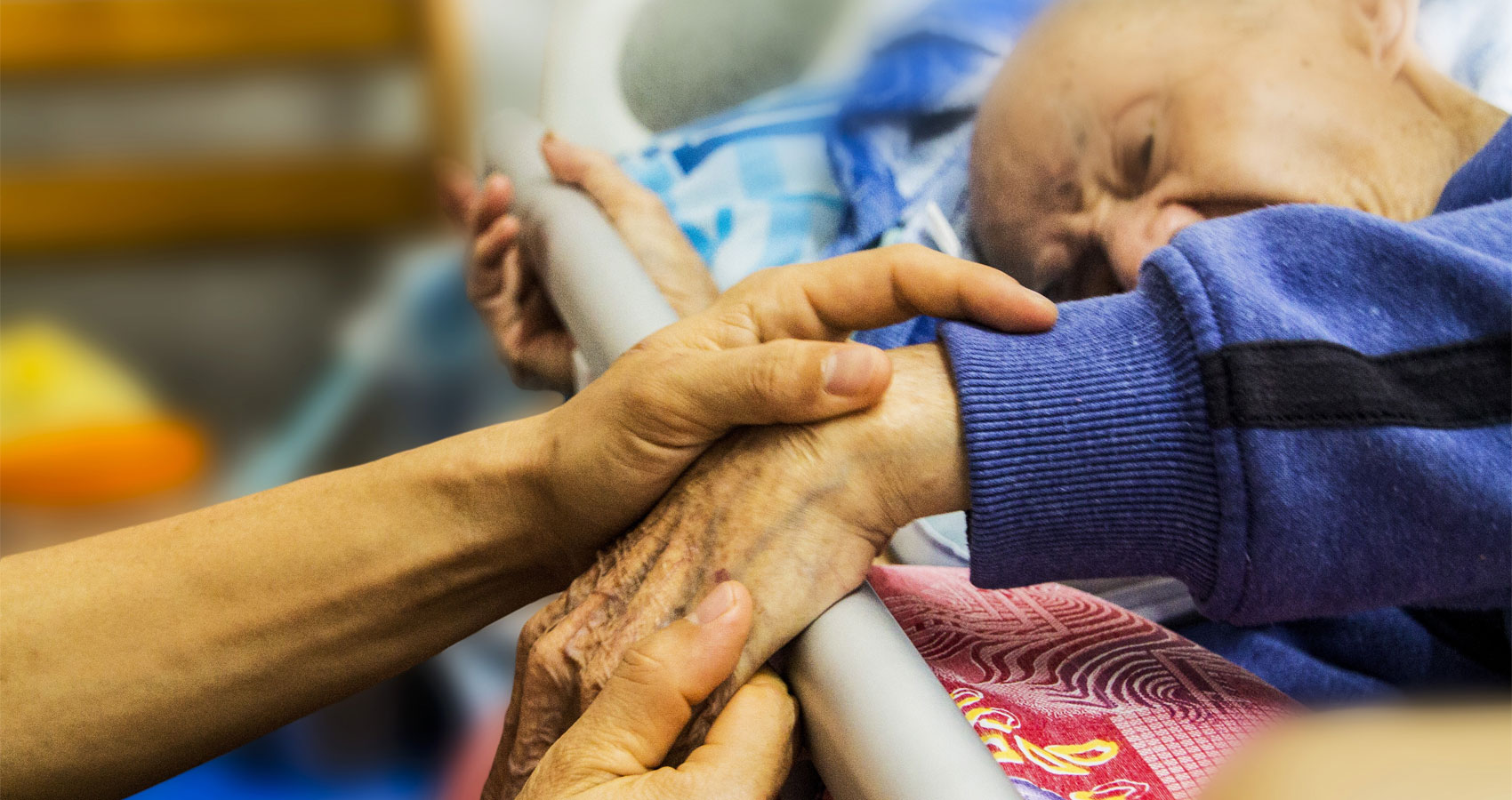 From The Bedside Of A Dying Man

From The Bedside Of A Dying Man

Ask me what the finger wrote and I would stop, startled
into visions of pages of white which I pencilled with numbers in blue

tracing streets in blackened rivers on an old map gathering dust
the paper yellowed by time, corners thumbed into shreds
turning as brittle as the parchment skin of your hands
that held mine and paused, so I could hear you smile.

there were no words back then, words were meaningless
just a gurgling stream that neither of us could cross
yet I think we heard each other quite clearly

as it fell from your shaking palms scattering under the bed
little shards of glass even now buried under the cupboard
where they rest, broken pieces once unbroken, held by hands
that held mine, that held me, that made me strong, that let me go
when it was time although time is never time enough
see how time tumbles through the rabbit hole

squeaking to a stop when you least expect it to, pooling
into my blood the first time I ever held your grandchild in my arms
wondering if that was your smile I saw, a fleeting image tugging at my soul
while time traipsed around the corner and the child turned into an adult
spreading wings that reach skywards into the direct light
of the sun you told me I could always reach

even though blackness would scatter my days and stumble

and remember a whisper in a voice I barely would hear

The Man Was Renaissance

Book Review – ‘More Than Meets the Eye’ by Dilip Mohapatra