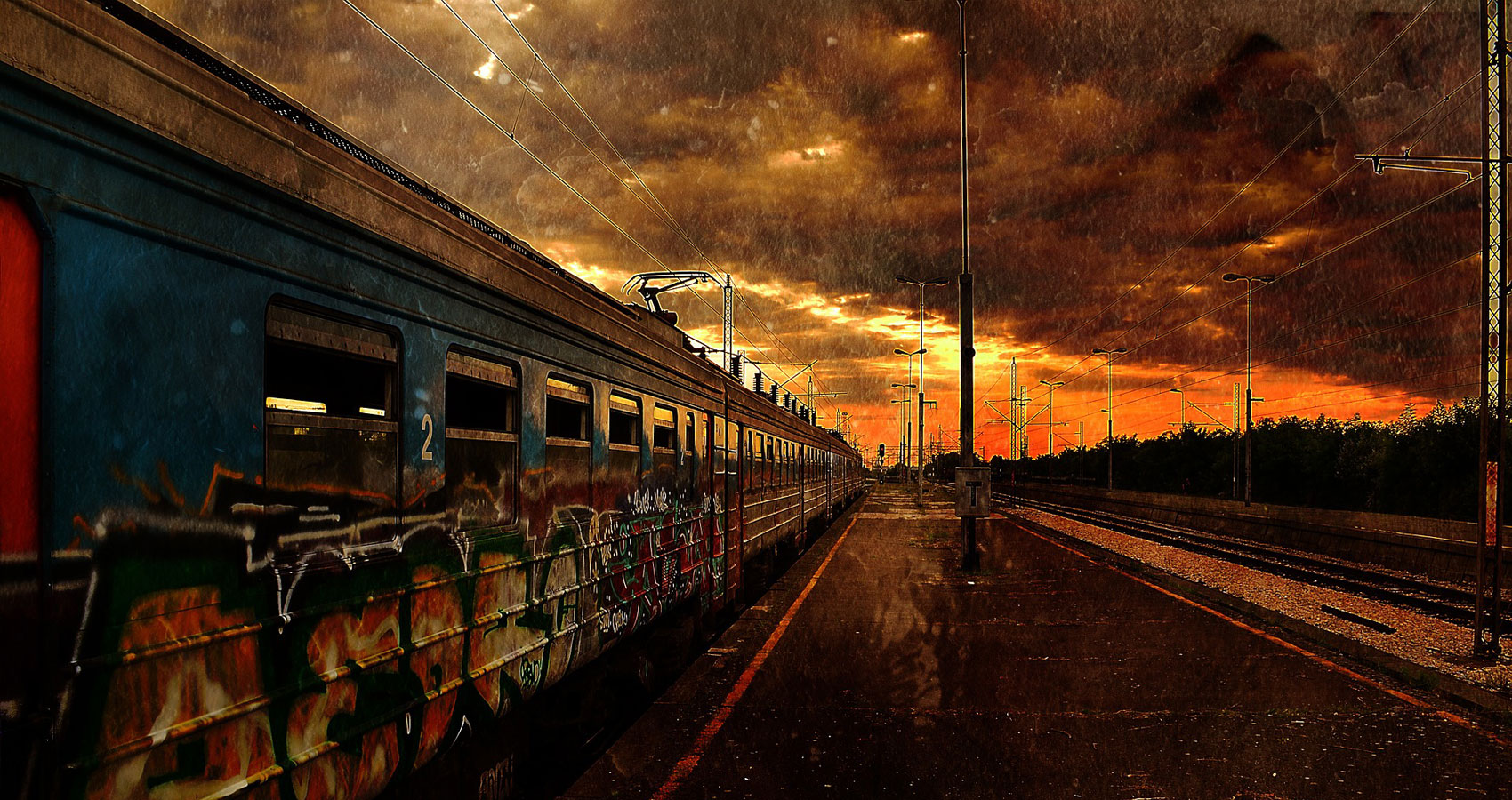 Jan carefully read the first section of the unofficial press release on her device.

From the underground university think tank, May 2054:

This month’s proposition is that the existing population of former natives of the conquering country that invaded Australia in 2038 did not aid the invading force and, conversely, probably contributed to the partial defeat of the aggressors. The stand-off between the warring parties that occurred in 2040, undisputedly directly leading to the partition of the Australian continent, was brought about more by the threats of nuclear proliferation from England and France, rather than any propensity for overseas born citizens from the invading country to aid in the objective of forceful colonisation.
With the disintegration of The United States of America as a world power in the early 2030s, a new world order was inevitable. The former natives of the conquering country who had become citizens of Australia played their part in halting the invasion, and setting in place the current dual partitioned nation status.

What did it really mean, Jan wondered, and in this current world did it really matter anyway?
“Local Sydney weather, today. What is it like outside?”
She addressed the question to the monitor on the wall.
Almost instantly, a computerised voice replied, “49 degrees Celsius, smoggy, air quality extremely poor, UV index dangerous, a chance of acid rain later in the afternoon, unfit for human habitation. Recommend staying under cover.”
Jan nodded to herself. It was just another typical day.