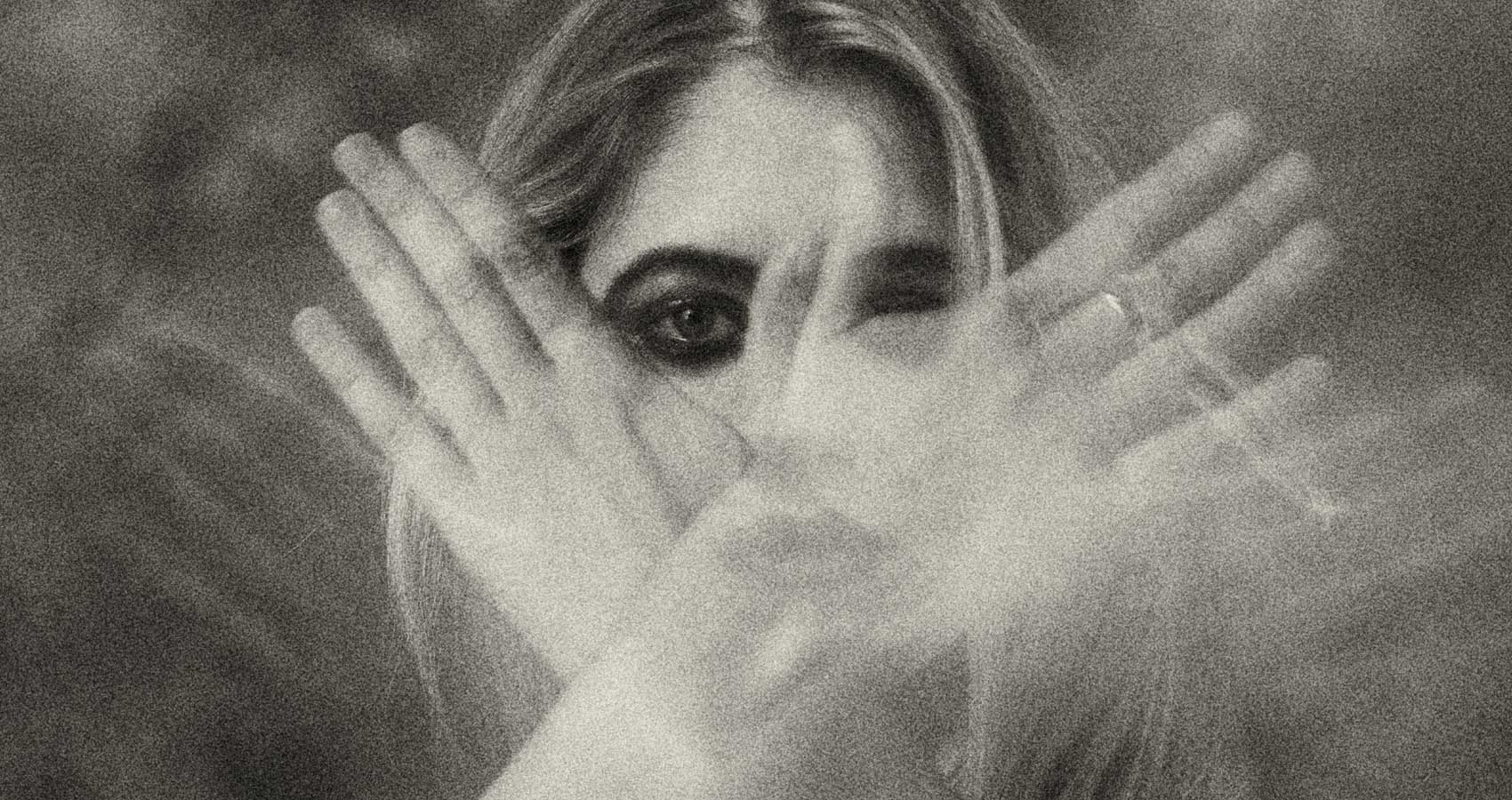 His psychiatrist always told him, his hallucinations were due to the traumatic loss of his mother as a child. The way she died was horrifying and was a potentially scarring event for anyone, let alone a nine year old. He suggested for his mental well-being that he should start over and not look back. So, he visited his mother’s grave, placed fresh flowers and said goodbye.

Fredric fled from his current situation, from his family, his friends and he left the United States to travel to Italy. He left behind everything he knew to start fresh. He met a girl near Sicily whom he connected with in almost every way. They rented an apartment together, bought a puppy and were ultimately happy. And his hallucinations vanished.

It was a Friday at around noon. The mail was just delivered to their apartment complex; Gabriela walked in the door and handed it to Fredric. He took the stack of letters and began thumbing through. He looked through bill after bill until, in the middle of the mail was a postcard from his home town. A piece of tape held a withered pink carnation petal in the left hand corner under the text. He began reading the familiar handwritten words as his heart began beating faster and harder.

“I missed you baby, why did you leave me?”

“I told you I would be with you always but you still left.”

Levi J. Mericle is a disabled pan-sexual poet/spoken-word artist, award winning songwriter, children's author and fiction writer from Tucumcari, NM. His work has appeared in over 30 anthologies, lit magazines and journals in over half a dozen countries including China, England, Spain, India, Indonesia and the US. He is an advocate for the mentally ill and the anti-bullying movement, as well as an advocate for the LGBTQ+ community.