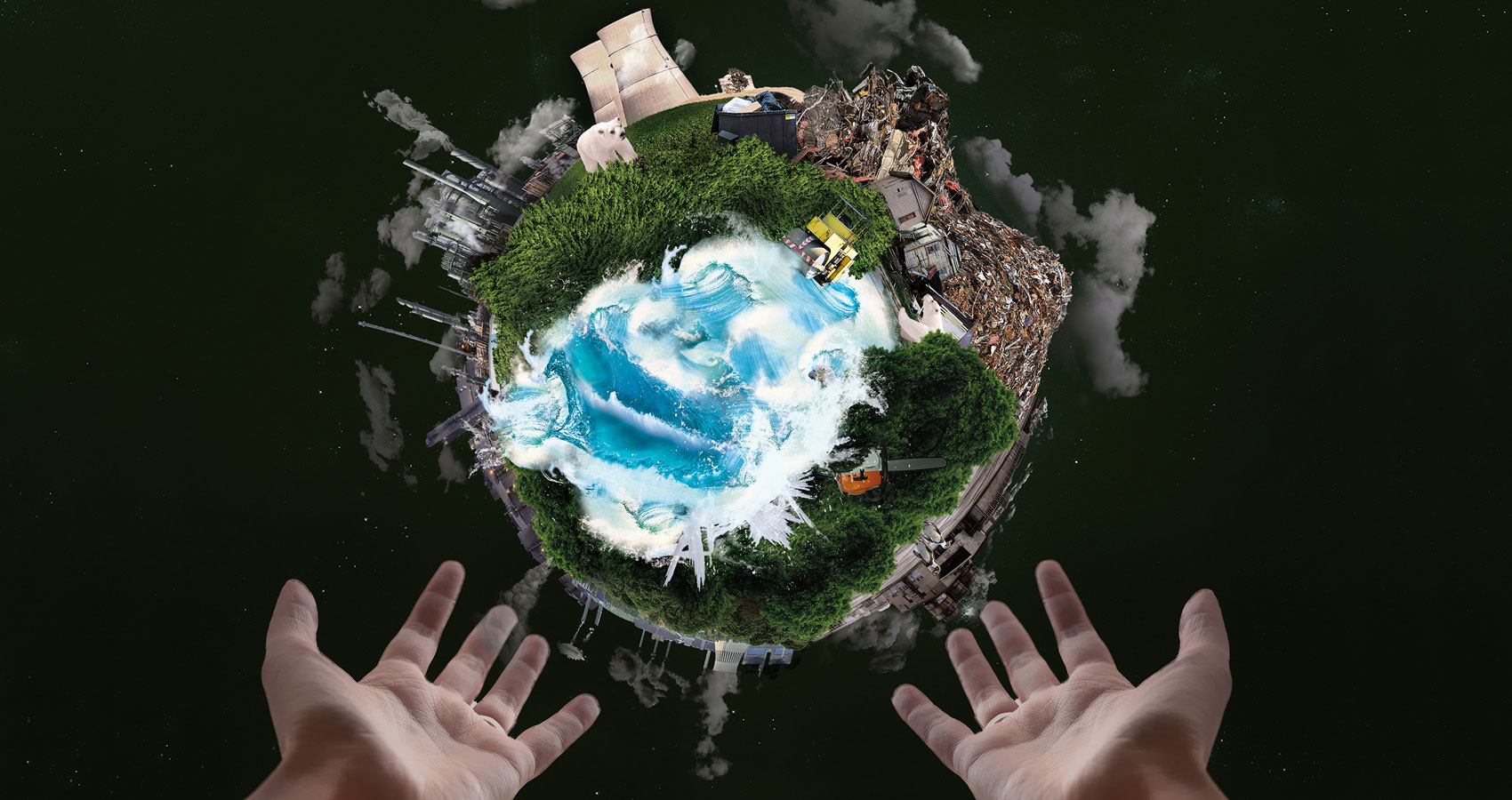 The city dreams of another war. We pause,
Huddled round cold encouraging stars,
Whilst over the horizon a massacre happens.

The city dreams of games and shooting screens.
Lovers had left the planet.  We sit enraptured
watching the sea projected in our minds.

The city watches the shore. Everywhere, hard walls
and economic forecasts were deceiving. We had the
globe in our fingers but wanted the universe

David Ralph Lewis is an author and photographer currently located in Staines-upon-Thames,UK. He has an Mphil in Playwriting studies from the University of Birmingham, but took a detour and now writes short stories, amongst other things. He also enjoys photography, collecting silly amounts of music and most of the Studio Ghibli films