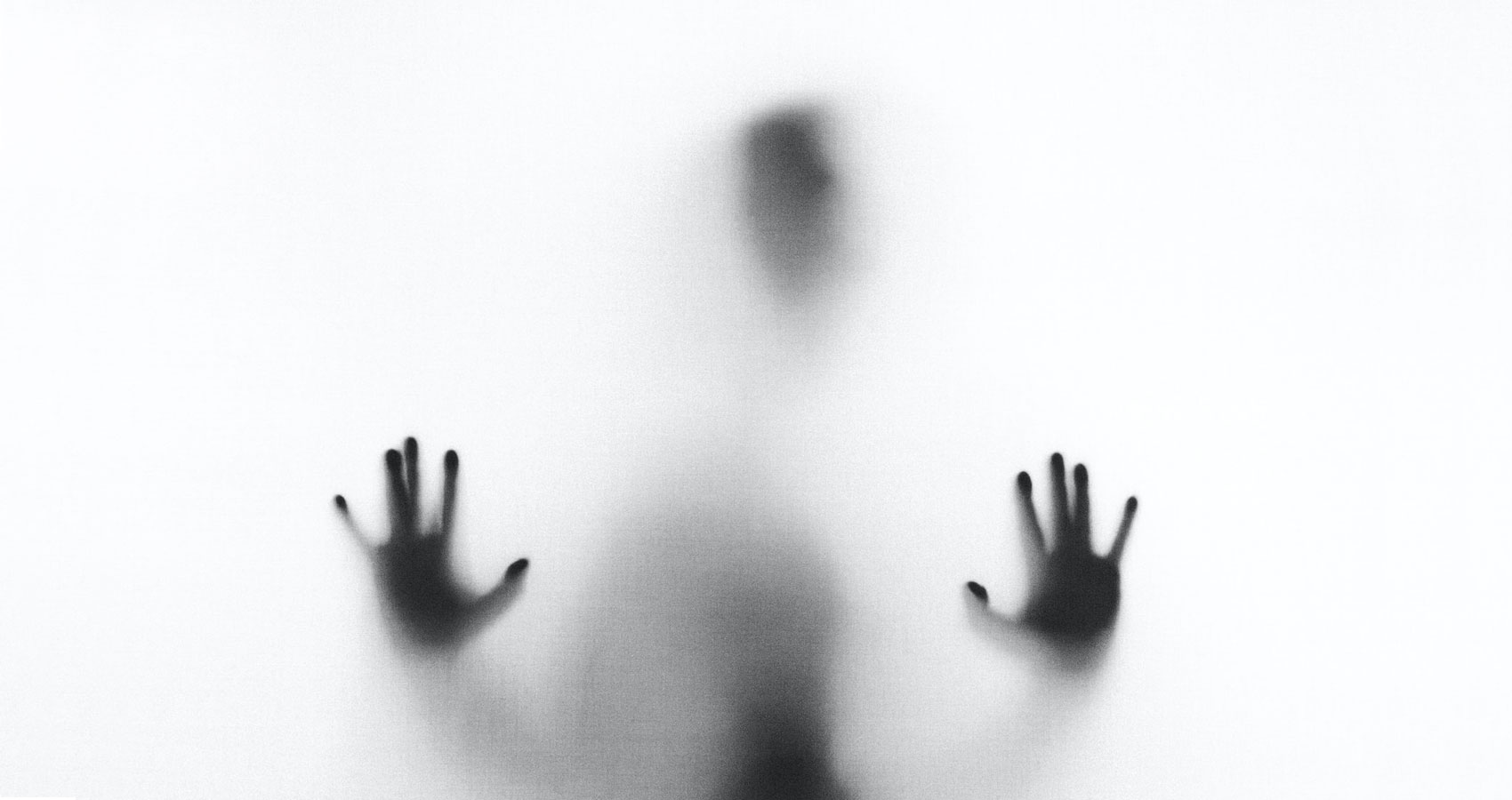 You used to be someone, that I held with reverence.
You used to be a person, that never held a penchant for negligence.
But your incessant, insipid sips of persistent deficits, have amounted to my deaf lips.
You can step, your steps, and stop asking yourself questions, I’m no longer breathless.
You’ve taken yourself off the stand, because you couldn’t understand, what the title meant.
Now you’re under it, and I’m over it, after you blessed the mess, without recognition of entitlement.
You angered me, unknowingly, stepping over all of me.
I’m not a trophy, nor connote a trope like a dope into dystrophy.
You dove into your own dense destiny, like the word family, was fit to coalesce with levity.
I’m not standing for your lethargy, because you don’t understand, what you’ve done to me.
You unknowingly killed the person that I believed to be better, than just a brother.
But don’t even bother to mutter, dear brother, you’re no longer any better, than any other.
You revere lies, and like to lay in the filth of it.
I’m not like you, nor am I a simpleton, or hyped to hop like a hypocrite.
But now I see you, and don’t care to. You walk around, and I can’t even see you.
You’re too see-through, yet you don’t even see, how you lost, your value.
You can’t find it, and you won’t, because now, it doesn’t exist.
Because to me, you don’t either, and this will never be fixed.
You defeated yourself, after I’ve exhausted every attempt I held, to save you.
I’m tired of trying, like I’ve been getting paid to. But it doesn’t pay, to be defaced and used.
Hey have you seen the news- I’m tired of trying, to paint the truth to you.
You never care enough to face it, or pick up the pieces, because you’re a tool.
It’s far too late, as time cannot change, the chains that I’ve thrown away.
Yes, we have gone astray. But to me, it’s perfectly ok.
This isn’t a one way street, it’s two. But for you, it’s not even a street, and that’s the truth.
I’m no fool, I’ve got nothing to prove to you, and I’m done wasting my time, for you.
You’re too simple, too predictable, and you’re not going to divide the indivisible, like it’s critical.
Because forever, to me, you will always be cast away, like a shadow- you’re completely invisible.