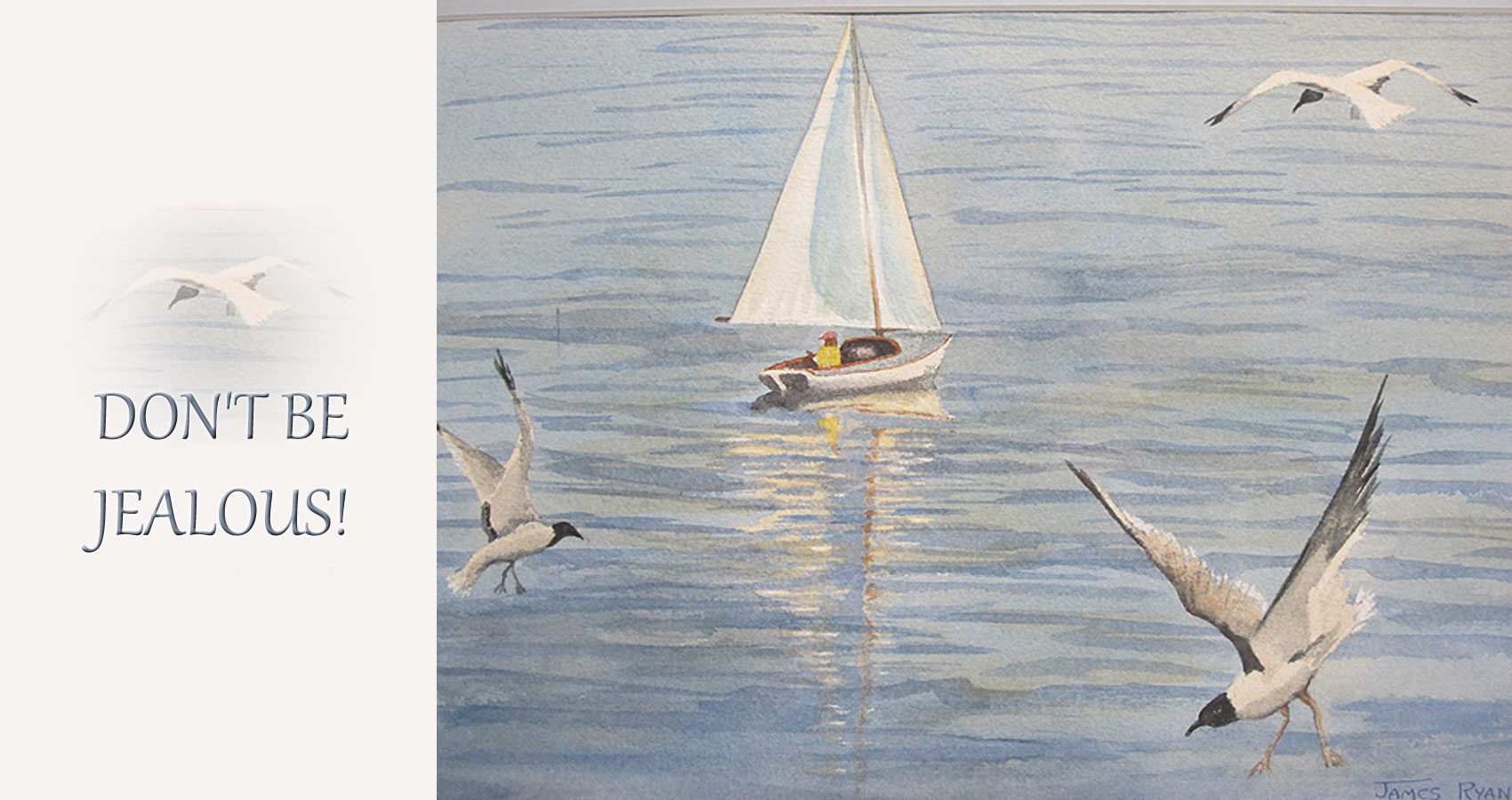 I was born in Yerevan, Armenia, 1963. After graduating the university I published some of my earlypoems in the local anthology called ''Garun'' translated into English ''Spring''. My later works were published in different international anthologies and online magazines. I authored paperback books entitled My Intoxicated Ink, The Queen Of Metaphors and e-books entitled My Wandering Muse, My Lyrical Tongue and The Phantom's Dolphin. My books are in English and available on Amazon and Lulu.