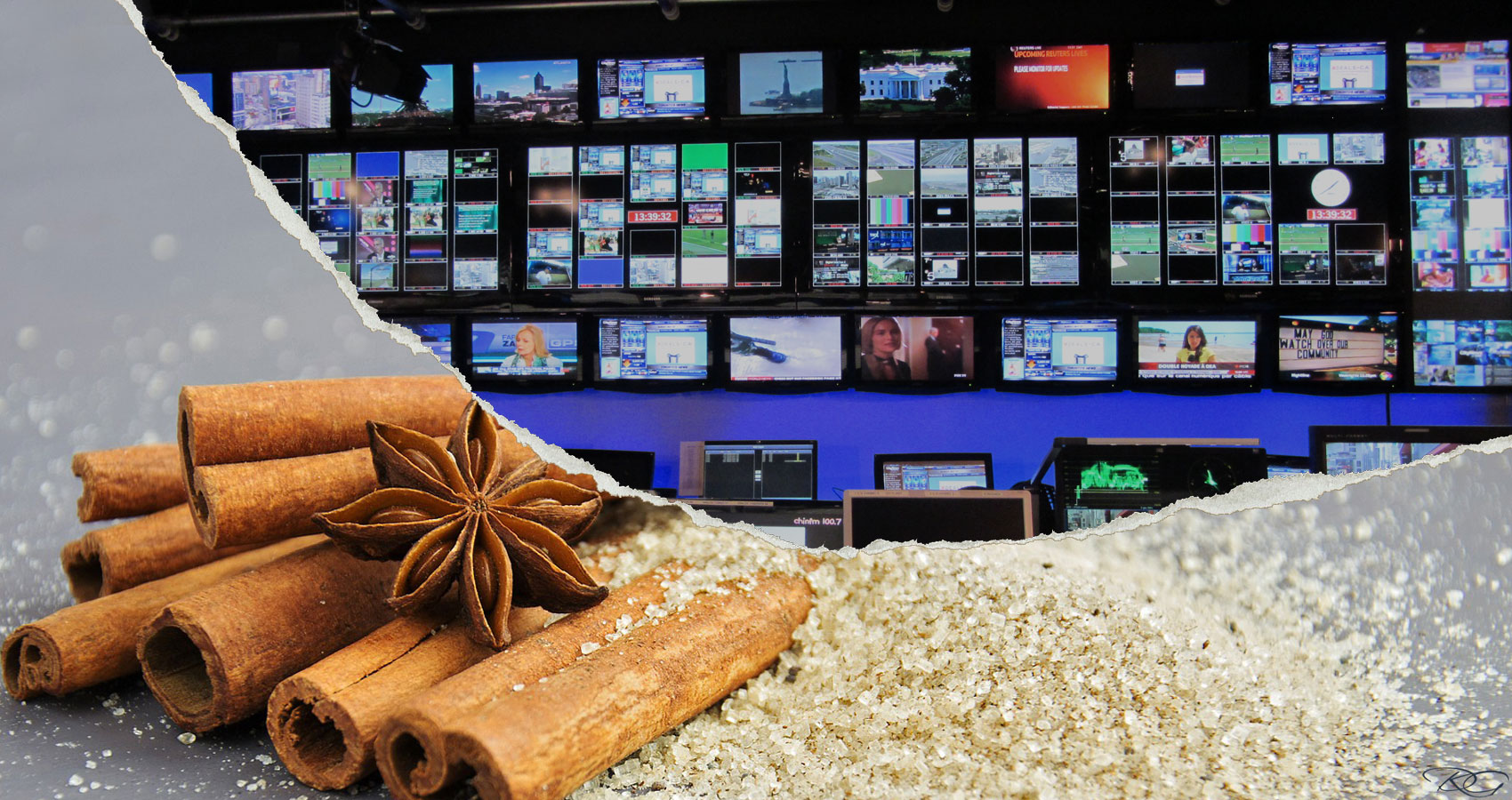 Increasing malignant brain tumours in frontal
And temporal lobes, by our ears and foreheads
While WHO releases numbers claiming every
Sixth death in the world is due to cancer,

Insidious killer of 8.9 million of us a year
Mostly affecting lungs I wonder if the air
We are breathing could be held
Somewhat responsible for it as I light

Another cigarette for indeed we have more
Important things to think about, concerns
Over the eligibility of the first
Woman to ever lead the CIA, a thirty-year

Undercover agent alas not for the blues
Dubiety rising from her involvement
In interrogation procedures known as torture.
But what is torture in a world that persists

In bombing brothers and sisters in many a place,
Armed conflicts moulded in conspiracies
Afghanistan, Iraq, Mexico, Syria only
To mention the bloodiest, eighty-seven

Thousand lives taken in solely twelve moons
But still there is more, we have come
To sanctioning art, who knew North Korea was not
All about missiles and nuclear intentions.

Flying over the globe, Boris warns Donald
Not to withdraw from the deal with Iran
While Vlad prepares to be sworn
In for presidency his fourth, reminiscing the long

Rules of tsars and emperors, dictators of the past
Still encaging dissidents whilst flaunting flags
Of democracy you did get to vote after all,
Didn’t you? And as he swanks about belligerent

Potentials resurrecting cold war, his nemesis
On the other side of the ocean swaggers
Crowing about space conquest and forces
Progress, seeking more efficient ways to kill others,

‘We are getting very big in space’ an interesting comment
As people gather from all over to discuss, unveil a fraud,
De facto Earth is flat, they saw it on YouTube,
Swiping away three millennia of humanity observing,

Thank goodness Herodotus Pythagoras Plato
Aryabhatta Ibn Hazm Bruno Galilei and Newton
Are dead. What would Magellan have to say?
Did he circumnavigate the world, die in the Philippines

Only to be reduced to a joke? Yet progress is made,
Innovative radar scans penetrating deep reach
The disappointing conclusion that there is
Nothing behind the walls of Tutankhamun’s tomb.

The sweet ingredient being sold for six
Hundred dollars a kilo more than silver I guess
I’ll have chocolate and cream on the nineteenth,
Stay tuned for the Royal wedding as Harry

Meets Meghan at the altar on TV.