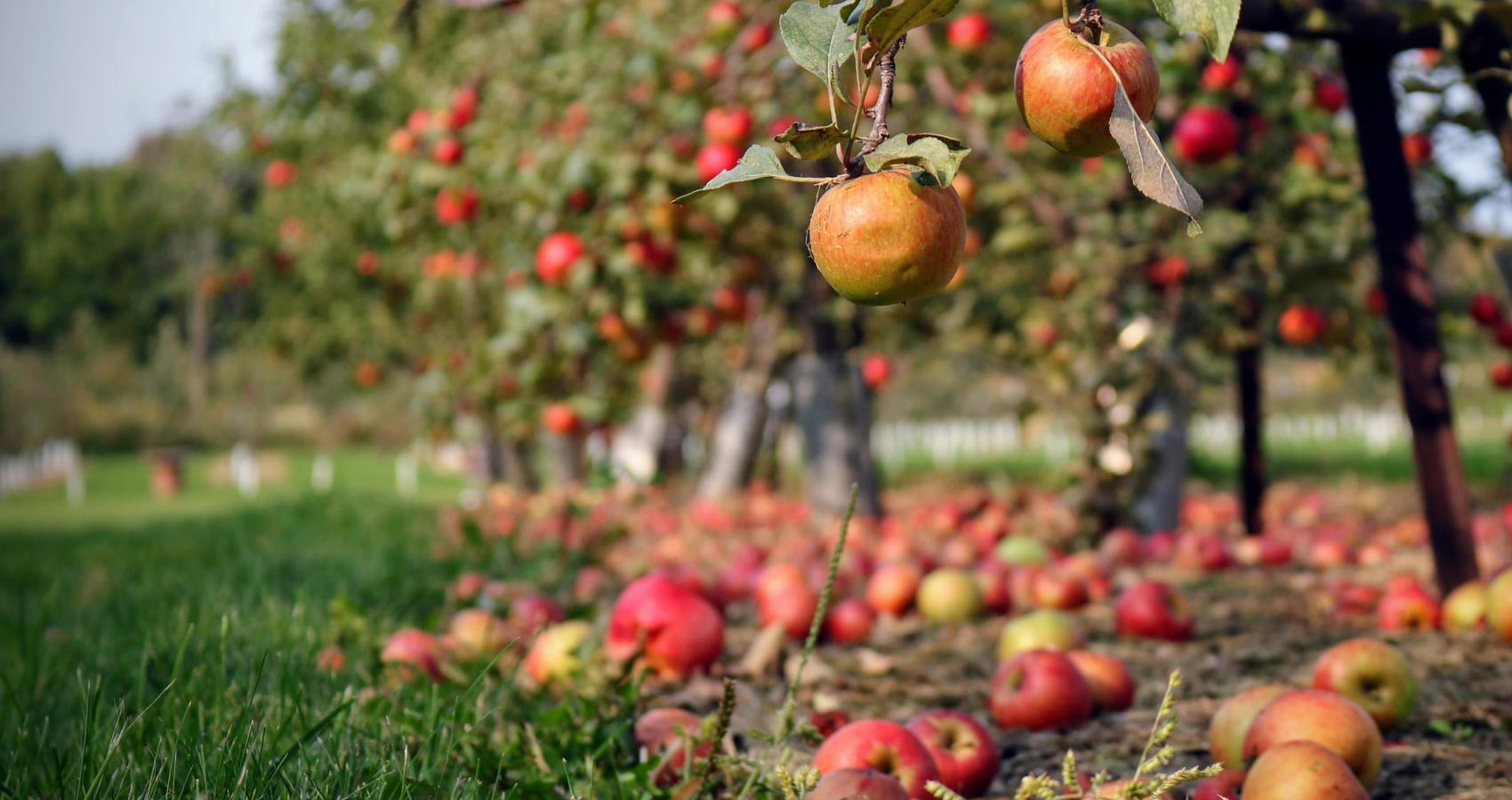 She woke to the same time-devoid gray of all days, but day it was. She was soaked with sweat. A fever come and gone while she was out. She sat up. Slowly. So I am still, she thought, then; what day? What day did they get me? What day now? The pain was exquisite, a rag was matted to her wounds.
She reached for the keypad on the wall, hesitated, her hand still stained with rusty dried blood, then pushed the code for MedServ and waited, trying to remember, to not vomit, not black out, until the team came in.
She was cleared on a Monday afternoon. Doctors tried to get her to tell them what led to this and why. She said she couldn’t remember. It was hazy, she said. You nearly died, they told her. I fell down is all Deidra said. Why bother with more. No one would understand being so intimidated, so beaten by children. The echoes of their cruelty reverberating through every day. Through every place. How these children made her life an experiment in torture survival. Explanation didn’t matter. She simply couldn’t care.
She went back to work Tuesday. Her linemate rolled her eyes at her return. No one asked her anything. Anything. She was relieved. Her work went smoothly and when her linemate cussed and kicked her machine in some frustration, Deidra smiled; slight and wry as it was. She went over, uninvited, fixed the machine, patted the girl matronly on the shoulder before returning to her own work.
Leaving for the day she was extra tired. Still healing, she imagined. She should walk the long way around to get home, skip the orchard. Not go there. It had been a hard yet good day, why second guess it? She went anyway.
They weren’t there. None of them. Not a one. The shanty was there. The apples were there. She walked by looking for them, not in watchful fear, curiously. She walked up by the trees, she walked to the shanty, she walked past where her blood still marred the path. She was disappointed. She needed to see them again.
It was Thursday before they came back. When they did they weren’t back in full apple-throwing glory. They walked out of the trees, filed out of the shanty, and stood by the path. When they looked, she looked back. Nothing to care about was nothing to lose. They left her alone, talking about her to each other: almost rid of her, still pathetic, ultimate failure! She heard. She ignored as she strolled onward.
Friday they were gone again. The following week: there Monday, gone Tuesday and Wednesday, back Thursday and Friday but silent, Saturday gone, Sunday they spit at her. The weeks blurred similarly.
They never picked up another apple. Or dirt clod. Or ice ball. They pushed occasionally, pretended to be passing her on the pathway, knocking a shoulder into her. The little ones pinched from time to time but the hurling apples? Over.
It was good enough. She wondered if this was as good as it would ever get.
She couldn’t search for that answer yet…maybe someday. Right now, walking through the children was enough. Walking. Right through.

Laura holds a Liberal Art Bachelors and a Creative Writing Certificate from the University of Iowa. Her work has appeared in Buckmaster’s magazine (although she doesn't hunt), the 2017 edition of The Wapsipinicon Almanac, an excerpt from her capstone novel work was chosen for reading at the iconic Iowa City bookstore Prairie Lights. She is a landlord by day and writes from her home, now permanently in Iowa City, Iowa. Where she found not only a culture of literary love but real love and was recently married. Together they have 4 grown girls between them, 2 yellow labs (literally between them), and 2 cats. Tips on hair control always welcome!