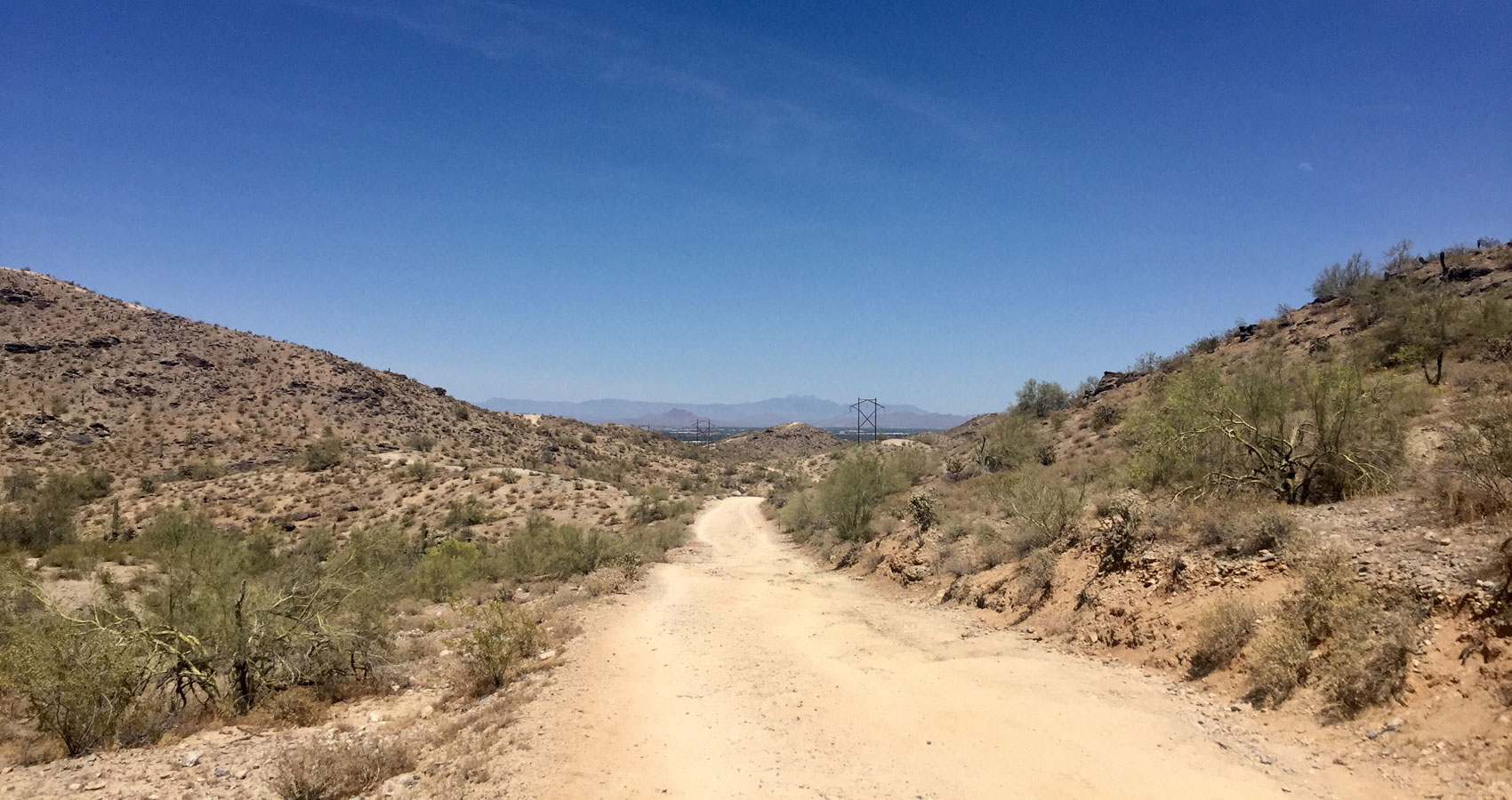 Look Back to See The Road

Look Back to See The Road

We rode in a gusty swirl our hair a parachute
Thinking took us back when forward we would go
As paralyzed by venom we limply went along
Why would we then look back at later times?

To question what was fate as might have been
Could this all be just desserts of suffering long ago
As gifts not wrapped their surprises dazzle
We stare transfixed we think by blessings undeserved.

Given such majestic offerings all absent any deal
Why question fate when it’s always been
As if to fly into the light pretending it’s the sun
We suppose no other being had the thought or yen.

But just to think, we stop, momentum slows
And always, eternal conscience takes over, grabs the wheel
It’s only a question when, fate leads on, blind we follow
It pierces skull, burrows through our nervous flesh.

Resisting as a wave defenseless against some lunar force
Only despair the reality of who we see beneath the paint
Perfumed and decorated, no possible escape, yet still we hide
As if to mock, Fate stares back a blinding after-glow.

Take another shot, wake up, steer straight ahead
Up awaken, stand up and test your strength
Exhilaration overwhelming pools of blood starved cold
Make a go, then plan, as senses take their nourishment.

No one to follow, Fate will lead unless you scream out No!
Turnover the stone, only home before you picked it out
As all the creatures scramble out, their universe gone lawless
Exposed to air and light could refresh yet does so with a fright.

As newness descends like night, declares this turf its own
It begins to age at once, powerless to defend
The creatures mend their lives left without a choice
Fate is at the wheel, will always ever be, look back to see the road.