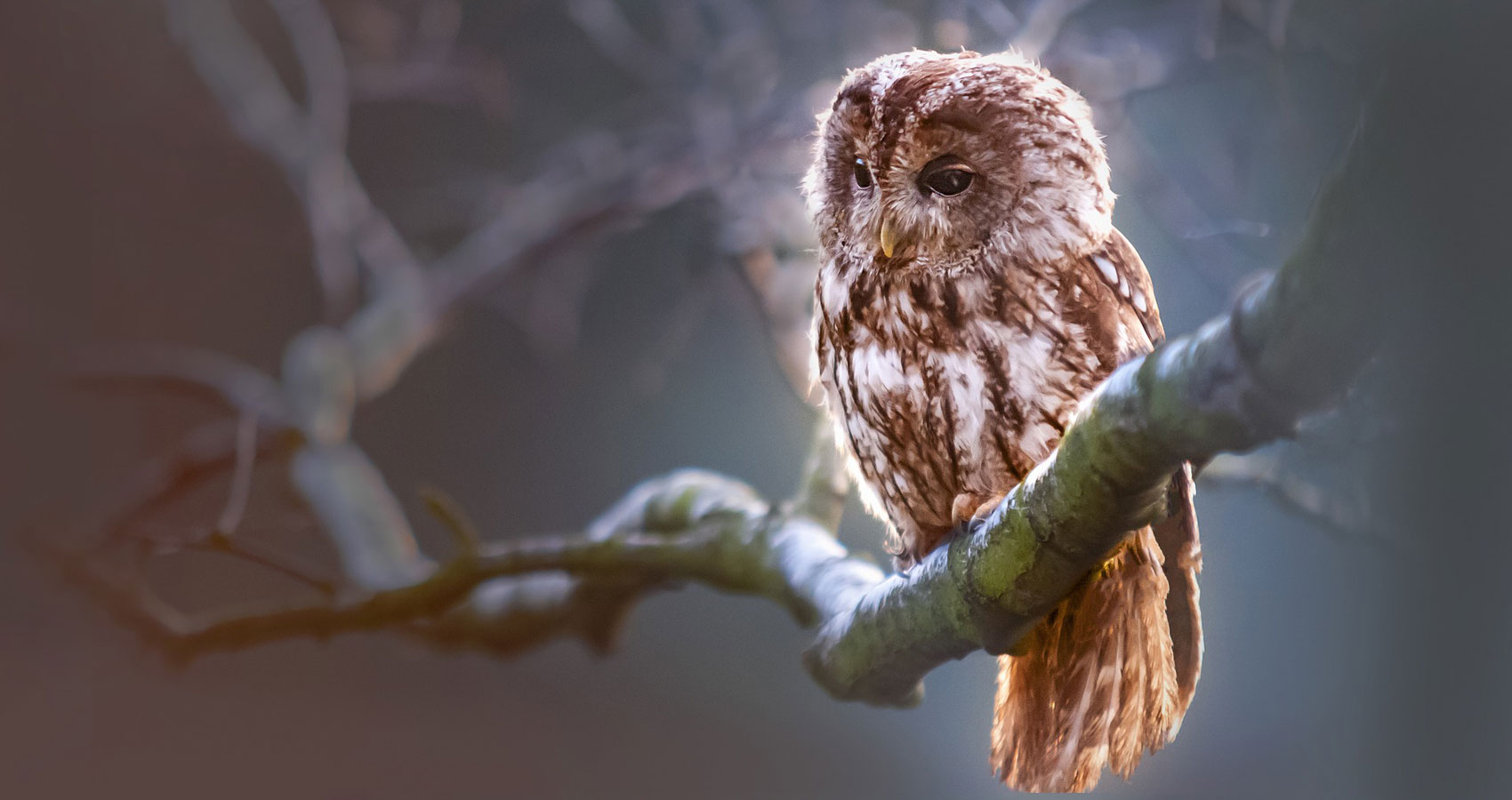 The pain is deep in winter, and the smiles have left our garden without goodbyes. In its nights I am just a shadow over cold trees and in its days I am a blind owl. This winter is blind and dry, nothing here but cold smiles and white dead flowers. Believe me, I have tried to plant a pink rose but the hands of this blind winter freeze my heart. Its gray mantle knows the roads of my mute lips and the coolness of my faceless moon.

Anwar Ghani is an award-winning Iraqi poet, a Pushcart nominee and author of over a hundred books. He was born in 1973 in Babylon. His name appeared widely in magazines and anthologies in the United States of America, United Kingdom and Asia, won many awards and was nominated in 2019 for the Pushcart award.