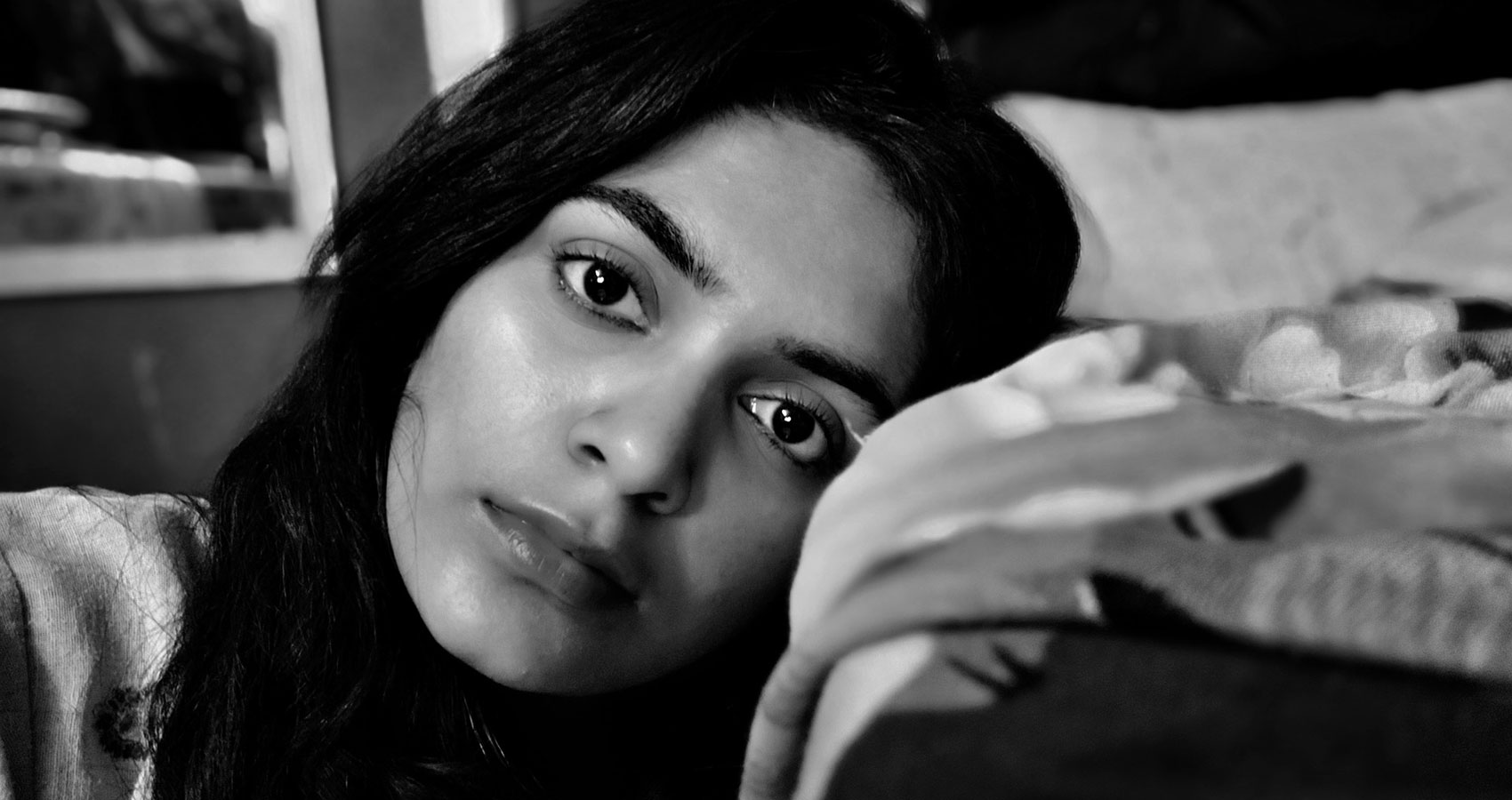 There’re times the virus robs me of my sleep
Tempts my thoughts to turn wild, climb hills too steep
Sometimes it simply just isn’t there
All traces of the ‘thing’ vanish into thin air
The law of life must surely apply
To the virus, the problem must come with a reply,
If what goes up must come down
Then what comes in must go out.

In the end longed for sleep must come
Surely, that virus will tire of beating its drum,
Things of pure beauty will replace the doom
Children can soon return to the classroom,
‘Hope springs eternal in the human breast’
All the world will at last find its sought after rest
No longer should the earth feel strange and surreal
Cling to that hope, to all mankind I make my appeal.

Where there is a bust there must be a boom
We’re not unconnected, at least we have ‘Zoom’
I know boom and bust from living in an oil city
And I’m certain that He is a God who takes pity
On man, in his states of sickness, and restores him to health
He’s the one who can bring him back to peace and to wealth.

Kavita Ezekiel Mendonca was born and raised in a Jewish family in Mumbai. She was educated at the Queen Mary School, Mumbai, received her BA in English and French, an MA from the University of Bombay in English and American Literature, and a Master’s in Education from Oxford Brookes University, England. She has taught English, French and Spanish in various colleges and schools in India and overseas, in a teaching career spanning over four decades. Before immigrating to Canada she taught High School for sixteen years in the English Department (Creative Writing, Poetry and Advanced Placement English, among other courses) in an American International School nestled in the foothills of the Himalaya Mountains. She also held the position of Career Counselor at the school after her sabbatical in Oxford. Her first book, Family Sunday and Other Poems was published in 1989, with a second edition in 1990. She has read her poems for the All India Radio in Mumbai, and her poem ‘Family Sunday’ was featured in an Anthology of Women’s Writing. She writes Poetry and Short Fiction. Kavita is the daughter of the late poet, Nissim Ezekiel. She is a member of The Significant League of poets and manages her own poetry page on Facebook.