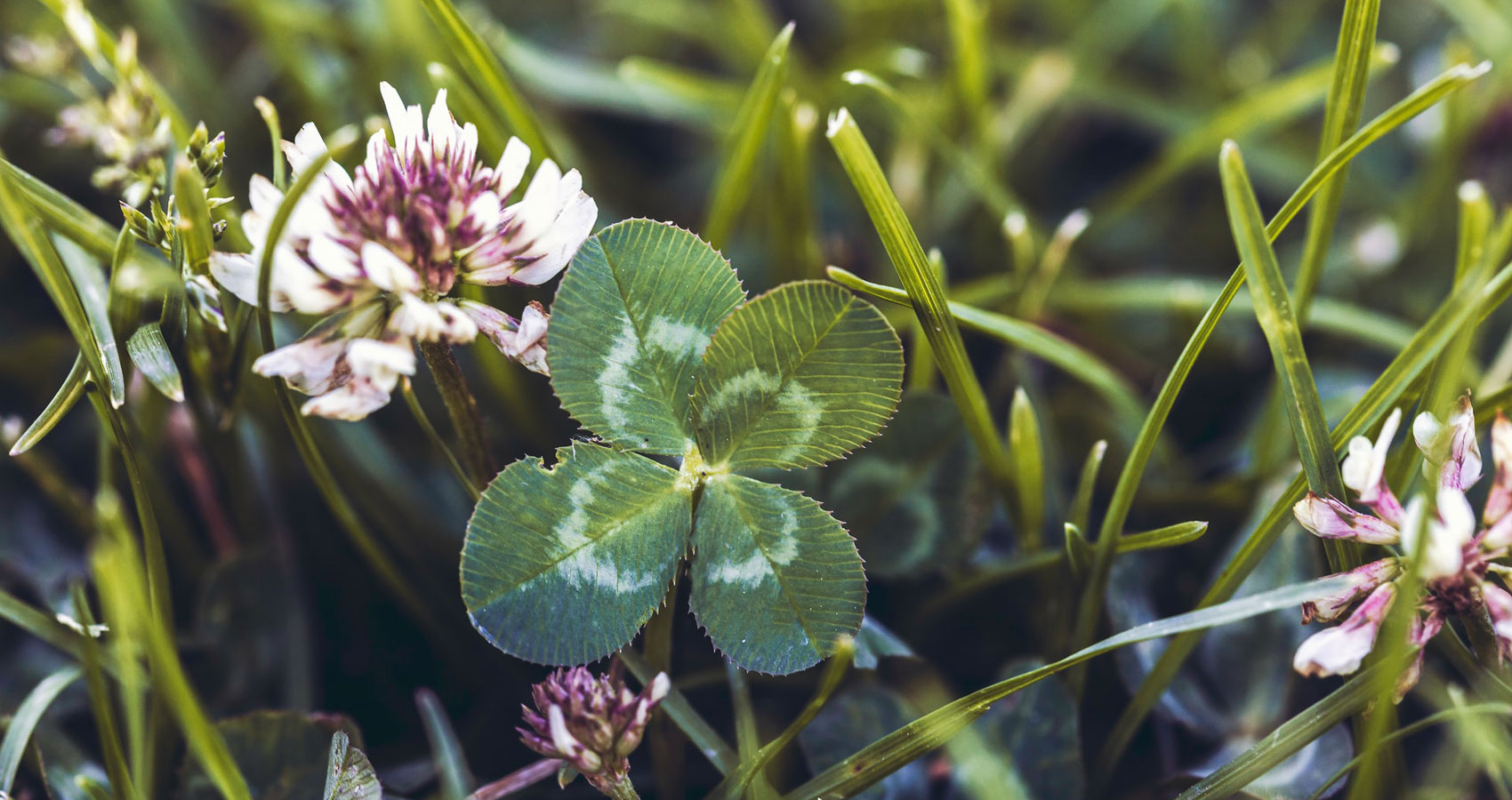 I Really Want This To Be Over

I Really Want This To Be Over

Kavita Ezekiel Mendonca was born and raised in a Jewish family in Mumbai. She was educated at the Queen Mary School, Mumbai, received her BA in English and French, an MA from the University of Bombay in English and American Literature, and a Master’s in Education from Oxford Brookes University, England. She has taught English, French and Spanish in various colleges and schools in India and overseas, in a teaching career spanning over four decades. Before immigrating to Canada she taught High School for sixteen years in the English Department (Creative Writing, Poetry and Advanced Placement English, among other courses) in an American International School nestled in the foothills of the Himalaya Mountains. She also held the position of Career Counselor at the school after her sabbatical in Oxford. Her first book, Family Sunday and Other Poems was published in 1989, with a second edition in 1990. She has read her poems for the All India Radio in Mumbai, and her poem ‘Family Sunday’ was featured in an Anthology of Women’s Writing. She writes Poetry and Short Fiction. Kavita is the daughter of the late poet, Nissim Ezekiel. She is a member of The Significant League of poets and manages her own poetry page on Facebook.