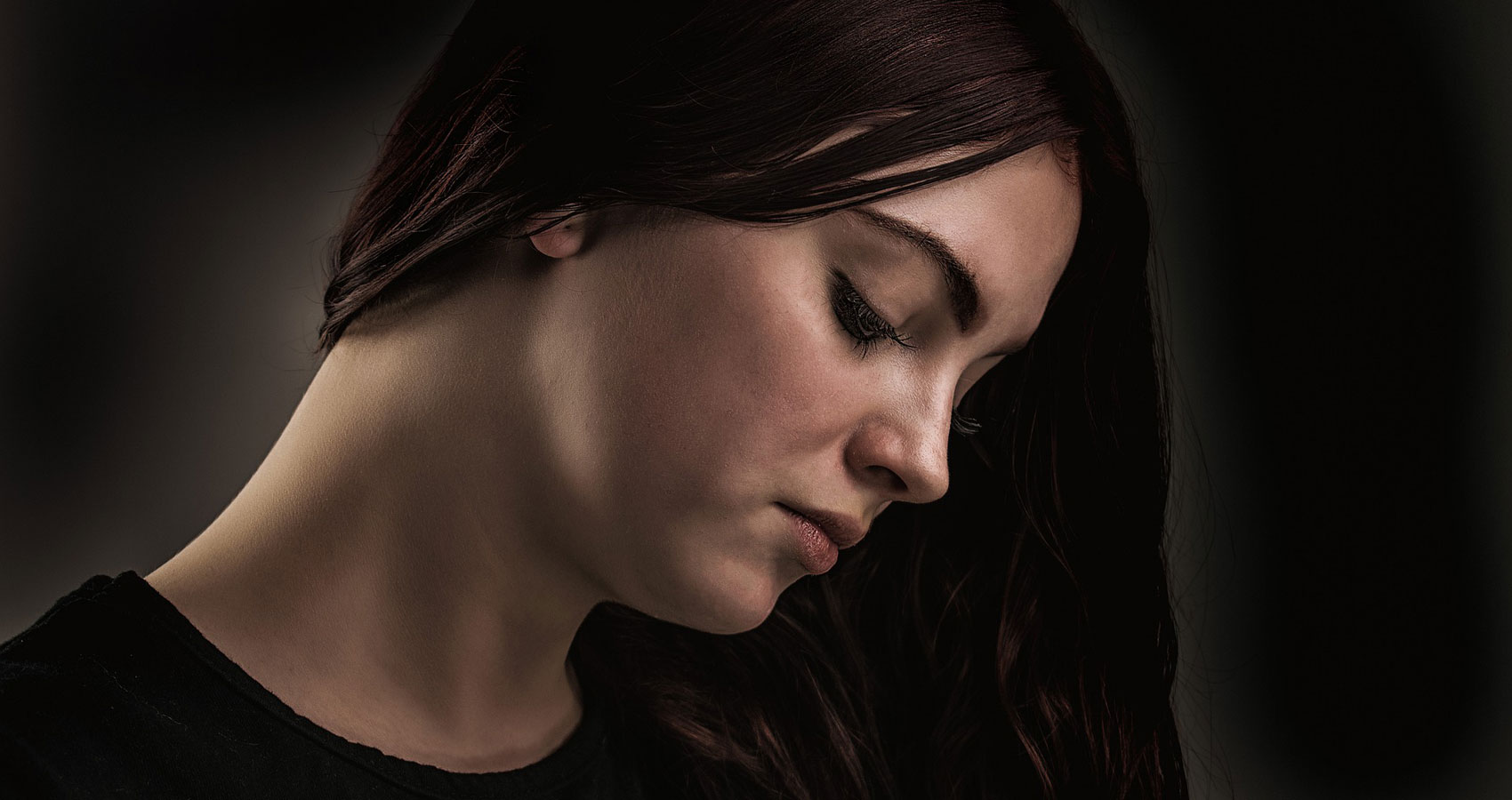 today’s a bad day
dizzying
i don’t feel confident,
and i don’t like me;
want to crawl out of these bones
my confidence is low
nothing seems to be going my way—
don’t want to hear some
euphemism about how everything
is going to be okay
because today it feels as if i were
to pull myself from this realm into another one
that’s the only way i’d be okay,
and maybe tomorrow i’ll feel fine but right now
i don’t have much of a spine;
all i know is the overwhelming feeling of anxiety and a shattered ego
limping around with one wing i try to fly
but today remembering my magic is hard so i stay here
in this place of darkness
wishing for light.