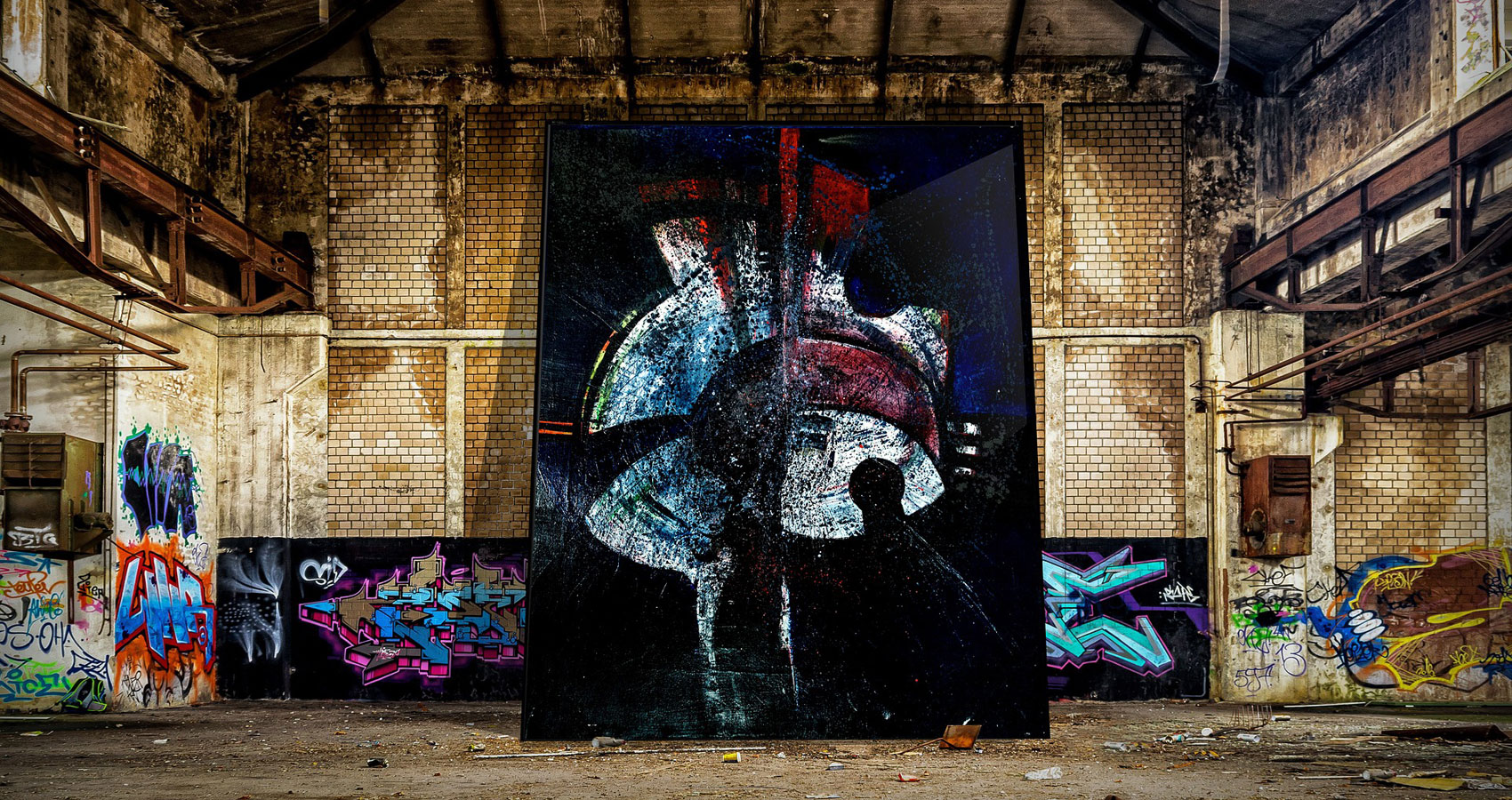 Universes are made by Mind, Perception,
and Proximity. With closed eyes
and slurred brain,
I build a Universe.

You may be doing it right now
without even knowing it.

Heath Brougher is the Editor in Chief of Concrete Mist Press as well as Poetry Editor for Into the Void Magazine, winner of the 2017 and 2018 Saboteur Award for Best Magazine. He is a multiple Pushcart Prize and Best of the Net Nominee and was awarded Taj Mahal Review's 2018 Poet of the Year Award. His latest collections are "Bleeding Backwards" (Diaphanous Press, 2019) and "Change Your Mind" (Alien Buddha Press, 2019). His first book of nonfiction is due out later this year.