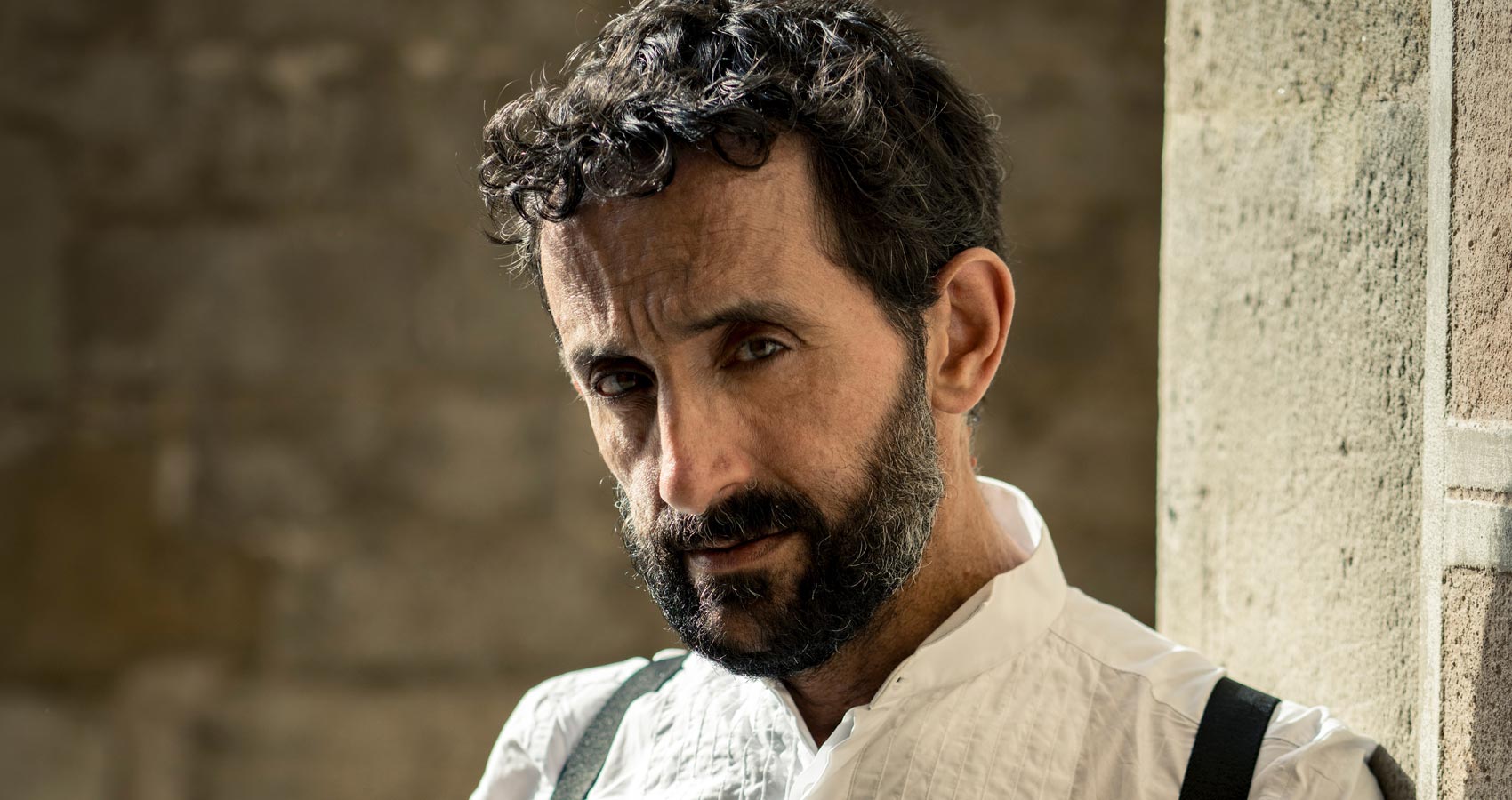 Where I Wrote and Slept

A Relationship and Its Aftermath in Resume Format

First summer in Alaska. No rent. No darkness, either. Measured culverts above the Arctic Circle for the Department of Fish and Game. Slept on a foam mattress in the project RV between field sessions, an airplane mask over my eyes, my mind as calm and empty as the blue sky overhead. It was beautiful, peaceful, and hard to write in the face of such expansive grandeur. My fancy new bass guitar stayed in its case. I was ready for a new mistake.

No rent. Slept in my brother’s basement near Fort Collins, Colorado, helped our parents renovate their new house. Put some money toward utilities, collected the mail, did odd jobs. Wore sweaters inside, kept the thermostat set low, screen-printed T-shirts. Wrote music and words, played in a dead-end band. Found and re-found friends and family. Packed the car and drove north. Felt like I was figuring some things out.

Rent $10 a night in budget hotels in Ecuador. Community bathrooms at the end of the halls and shaky internet connections. Bought yogurt, tuna fish, and plantain chips and holed up for days on end to write, good stuff happening at least as often as not. Hardly played bass but dragged one around with me. The beauty of the country and the warmth of the people a much-needed chiropractic adjustment for my psyche.

Fort Lauderdale, Florida. $750 a month for a tiny place just down the road from my drummer’s house. Slept on borrowed sheets on a mattress shoehorned into the loft. Cooked on a hot plate, waited tables at a fish place, and stayed up humid nights working on songs. Did some good writing. First thought most mornings was damnit. Pushed myself up out of bed like it was the bed’s fault, not mine.

Last place I lived in Reno. Kitchen, bedroom, bathroom: efficiency for $350 a month including utilities. Slept on a Thermarest. Hurt my hip training for a marathon, sat on my amp and noodled the riffs that turned into songs in Florida while listening to Jon Miller call Giants games on the radio. Must have done some writing, but can’t remember. Played music with folks from work, watched local bands. Emotional state: staggered.

A.  and I rented a one-bedroom house with yard, basement, and garage for $850 a month plus utilities. Slept on the futon and plywood frame that had been in the back of my truck. Quit doing archaeology, took Spanish classes, worked graveyards at a 24-hour diner. Came home to play upright bass on the porch as the moon set and the sun rose. The most beautiful and loneliest thing I’ve ever done. Wrote in a basement filled with drawings and old washing machines.

One-bedroom apartment, $600 a month all in. A .  and I amused by the idea of living on Reno Avenue in Reno, Nevada. Drank Silver Peak beer straight from the growlers and walked downtown to eat free casino hot dogs when the beer ran out. Robert our friendly neighbor drank Jack Daniels and listened to U2 every day. Cap and Sharon invited us over on Fridays for “beer and wine and drinks.” We moved across town telling ourselves we needed more space.

Paid rent at gas pumps around the Mojave through an aberrantly cold winter. Drove to the tropics and back, slept on the futon/frame combo in the bed of the truck between jobs as shovel bums. Uncovered a major inability to communicate and did nothing about it. Little writing, even less music. Burned a lot of gas to have so little fun.

First place living with A., a lame apartment in a bad-smelling building in Durango, Colorado. Textured drywall, dingy paint, ugly carpet, unreliable plumbing. Met the first bass I ever played, a bright red Peavey, on the drab carpet in the living room. Made honest attempts to write. Nothing to show for it, but the effort was there. The beginning of the end of the relationship, didn’t see it at the time. Can’t be the apartment’s fault, but it feels that way.

No rent. Slept variously in parents’ garage, friend’s cabin, and A.’s place in Durango. Met her when I walked into a tobacco shop to escape from the sun and shockingly boring alleys of a boutique town. Fresh off a divorce, I was convinced I was ready to start over and totally ignorant of the psychology happening between my ears.