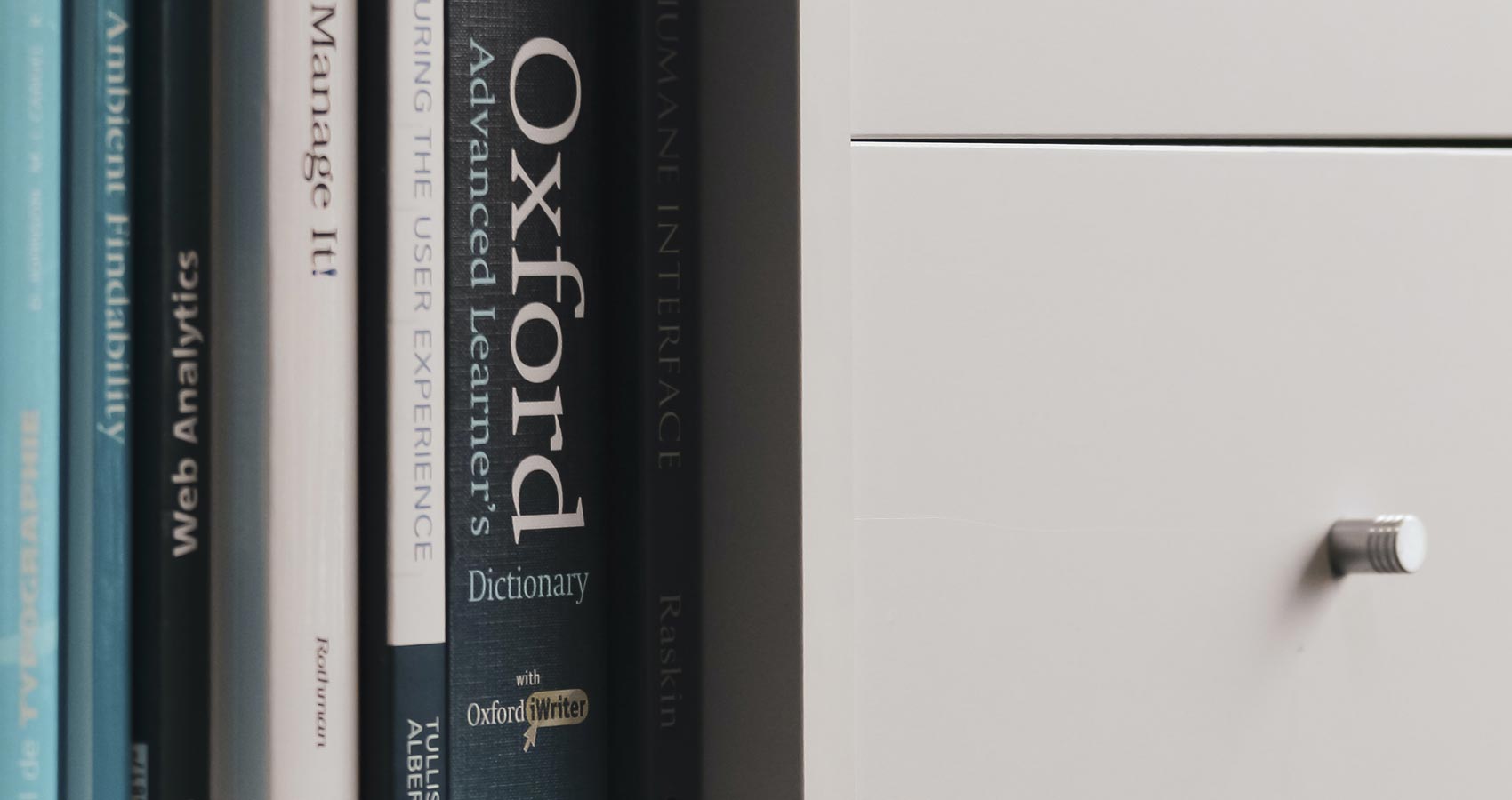 How My Daughter Succeeded Where Marie Kondo Failed

How My Daughter Succeeded Where Marie Kondo Failed

A few years ago, flush with parental inspiration, I decided to teach my daughter, Raven, how to find a word in a real dictionary. Yes, an honest-to-God dictionary — a big heavy book full of definitions. About as up-to-date as telephones that plug into the wall, sit on a shelf and stay inside when you leave the house. I’m such a dinosaur that I own two of them.

Raven, bless her heart, went along with it. Sure, she gave me the sort of indulgent look that kids give tech-idiot adults like me when we don’t understand something about Bluetooth or Wi-Fi or touch screens that every modern toddler innately gets, but she went along with it. I set my trusty Merriam-Webster, which I’d purchased before she was born, on the table.

Raven opened the Merriam-Webster at random and asked, “Do you just guess where the words are?” I have no idea where she gets her sarcasm.

Raven flipped a few pages with exaggerated slowness, hoping, I imagined, that this demonstration of the method’s obvious downside would allow me to finally grasp the superiority of digital technology over analog and decide to stop wasting my time with devices only slightly more advanced than clay tablets and dedicate myself to getting better at using my iPhone.

Watching Raven flip the tissue-thin pages, I recalled that this particular tome had made several treks across the United States with me, first moving from Arizona to Hamilton, Ontario, Canada, and then, after a few years, to Colorado. After that, I’d hauled it from Colorado to Alaska, giving it a chance to glimpse a good chunk of western Canada on the way. As Raven flipped her way into the Fs, I flashed back to this one time, not at band camp, but in Canada, when I was looking through a different dictionary and was surprised by what I found.

It was the early 2000s. The decade some call The Aughts. I was proofreading a magazine article extolling the lifestyle and personal coolness benefits of living in a loft when I ran into the word checker plate. The author was advocating installing it in the kitchen.

I had no idea what checker plate was, looked like, or liked for breakfast. I hazarded a half-hearted guess it was some sort of checkered tile pattern like Tom Petty used in the ‘Don’t Come Around Here No More’ video.

I was proofreading in Canadian English, so I reached for my snazzy new Canadian Oxford Dictionary. I flipped a few pages, heading for the Cs. The word bafflegab caught my eye.
I was flabbergasted. So I read the definition.

The Canadian Oxford dictionary defined bafflegab as official or professional jargon which confuses more than it clarifies. Helpfully, it included a diagram of how the word came to be: [baffle v. + gab]. My distraction would have stopped there if the editors hadn’t included the assertion that the word was used throughout North America.

At that point in my life, I had lived on both US coasts and a couple of states in between and I’d never heard bafflegab. Or run across it while reading, which I did quite often. So I decided to check my Merriam-Webster, which gave a date of first usage for bafflegab as 1952 and defined it in one word: gobbledygook.

I found the difference in the supplementary information interesting. The Canadian dictionary provided algebraic etymology ([baffle v. + gab]) and a note on geographical usage. The American dictionary gave a relatively uncommon word as a definition, the date it was first used, and not a single hoot that it might be used elsewhere.

Fully distracted now, I looked up gobbledygook. I discovered it could also be spelled “gobbledegook,” though this wasn’t preferred, that it was first used in 1944, and that it means “wordy and generally unintelligible jargon.” A sufficient definition and close to the Canadian definition of bafflegab.

Hoping to get back on task — figuring out whatever the hell checker plate was, remember — I went back to the Canadian Oxford and flipped a chunk of pages. I missed checker plate by a long shot, because I landed in the Fs, just like Raven would, years in the future.

I found a surprising guide word: fist-fucking. Right there on top of page 524. I’ve got nothing in particular against fist-fucking, the word or the practice, even though it’s not in my personal bag of tricks, but I was surprised to see it up there on top of the page for the world to see. No reason for it not to be there, once I thought about it, that’s just how the words ended up on the pages when they put the dictionary together.

But I will admit I had expected the dictionary to be more staid. After all, isn’t fist-fucking the sort of thing parents worry about kids finding on the internet?

“Dad? Hello?” Raven brought me back to the present.

“Sorry, honey, I was just remembering one time a long time ago when I was looking up a word.”

A look of concern passed across her face. “You’re remembering looking up a word?”

“I won’t tell your friends about it if you don’t.”

Just to make sure, we shook on it. Raven breathed a sigh of relief.

Then she said, “Dad, what word were you thinking of?”

Wishing to avoid at all costs a discussion of fist-fucking with my 12-year-old daughter, I used one of my favorite parenting tactics: evasion.

“It’s that bumpy metal. You know, the kind on the front of our snow-machine trailer.”

“That’s what that stuff is called?”

“Yeah. Or diamond plate or tread plate. The bumps keep the metal from wearing away when we walk on it or something scrapes against it.”

“Why were you looking it up?”

“I didn’t know what it was called back then. I was proofreading a magazine article. The author suggested putting it up in the kitchen.”

“I don’t think it is a good idea either.”

“I’ll look it up.” She started to flip the pages.

Which is when I realized I had screwed myself. I hadn’t used my fist, but I was well and truly screwed nonetheless.

She paused in mid-flip. “What?”

After failing to find checker plate in the Canadian Oxford, I had checked Merriam-Webster Raven was looking through. It wasn’t there either.

“When I tried to look it up, it wasn’t in the dictionary.”

“So how do you know what it means?” She took her hand off the dictionary and turned to face me.

I paused, trying to think of a way out of the corner I had painted myself into. I couldn’t find one. With no other alternative, I fessed up: “I looked it up online.”

My daughter looked at me for a long moment. Then she closed the dictionary and gave it a couple of light pats with the tips of her fingers.

Putting the dictionaries in the pile to take to Goodwill over the weekend reminded me of the episode with my daughter. Raven will graduate from high school in less than a month, and I haven’t used the physical dictionaries since that day. They’re truly surplus to requirements.

All the same, I will miss them. I enjoyed flipping pages and spotting random words. But there’s no point in keeping something I don’t use.

I tell myself that change isn’t a bad thing, even for a dinosaur. Maybe especially for a dinosaur. Dinosaurs — some of them anyway — evolved into birds, and I like to think I’m doing the same thing: getting lighter and more streamlined as time goes on.