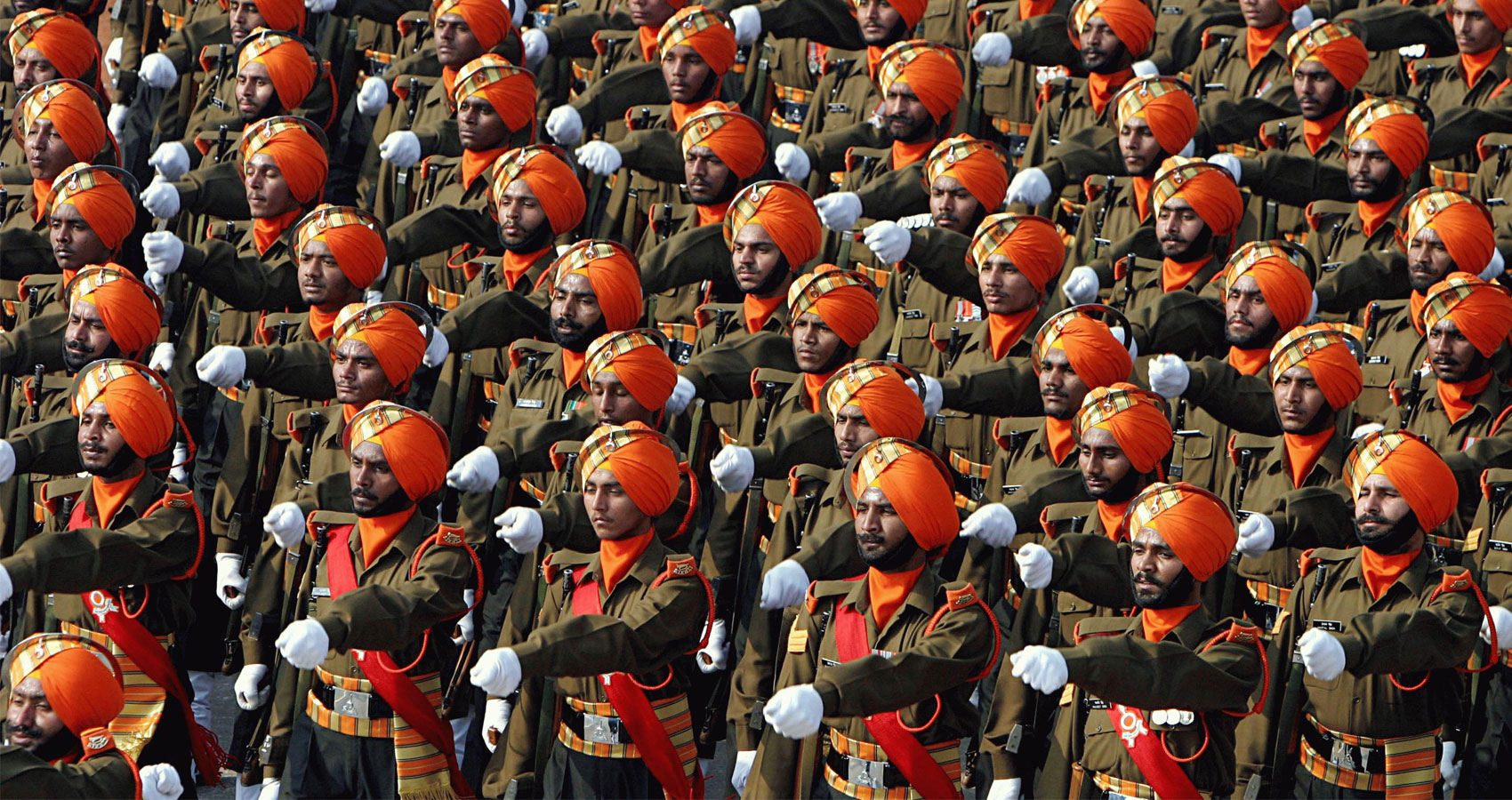 Where were you, honey, when the guns were blazing?
Do you ever remember me praising
Your hair, your eyes,
Hiding my sighs?
The guns are still ablaze
I, in a daze
Am I doing all this for money?
Or I really love killing?
Killing with a chilling
Senselessness?
Where were you honey, when I killed my first man?
Stumbling, tumbling, he ran!
I crouched, crumbling
Blurting my love for you fumbling
I still shudder
At that senseless murder!
But, honestly, I never wanted to kill
Remember that last picnic together?
Romantic was the weather
Ah, that exuberant rain
Now just gives me pain.
Ah, did you hear the gun?
Do not panic, it is far off, not near, at least not yet…
Remember how we met?
Our first kiss under the Pine?
Ah, and then, at last you were mine.
Overhead, the fighter planes are dancing madly
But, ah, I miss you sadly.
Do you remember, our last dance together
On New Year’s Eve
But then I had to leave.
Love vibrates and throbs
But the war a robber, brazenly robs.
I only wanted to play with your tresses
Specially the one that so tantalizing whipped your face
Oh, enchantress,
That magical tress!
Ah, your dress with the flouncy lace
I yearned to pen an ode to your tress
Swaying with the lace on your dress.
You were such a tease!
Ah, why can we not have peace?
Oh, there goes another gun.
I yearn for peace, ah…ha….
And that dress
The one with frills
Ah, but this war kills.
My body shivers with this realization epiphanic
No honey, do not panic
Now, I know where you were when the guns were blazing
You were in my heart
Yes, never to part…..
Ouch….there goes another gun…
You were such a tease
No, no it is okay….finally there is…..
Peace
lo….n…g…l….a..s…