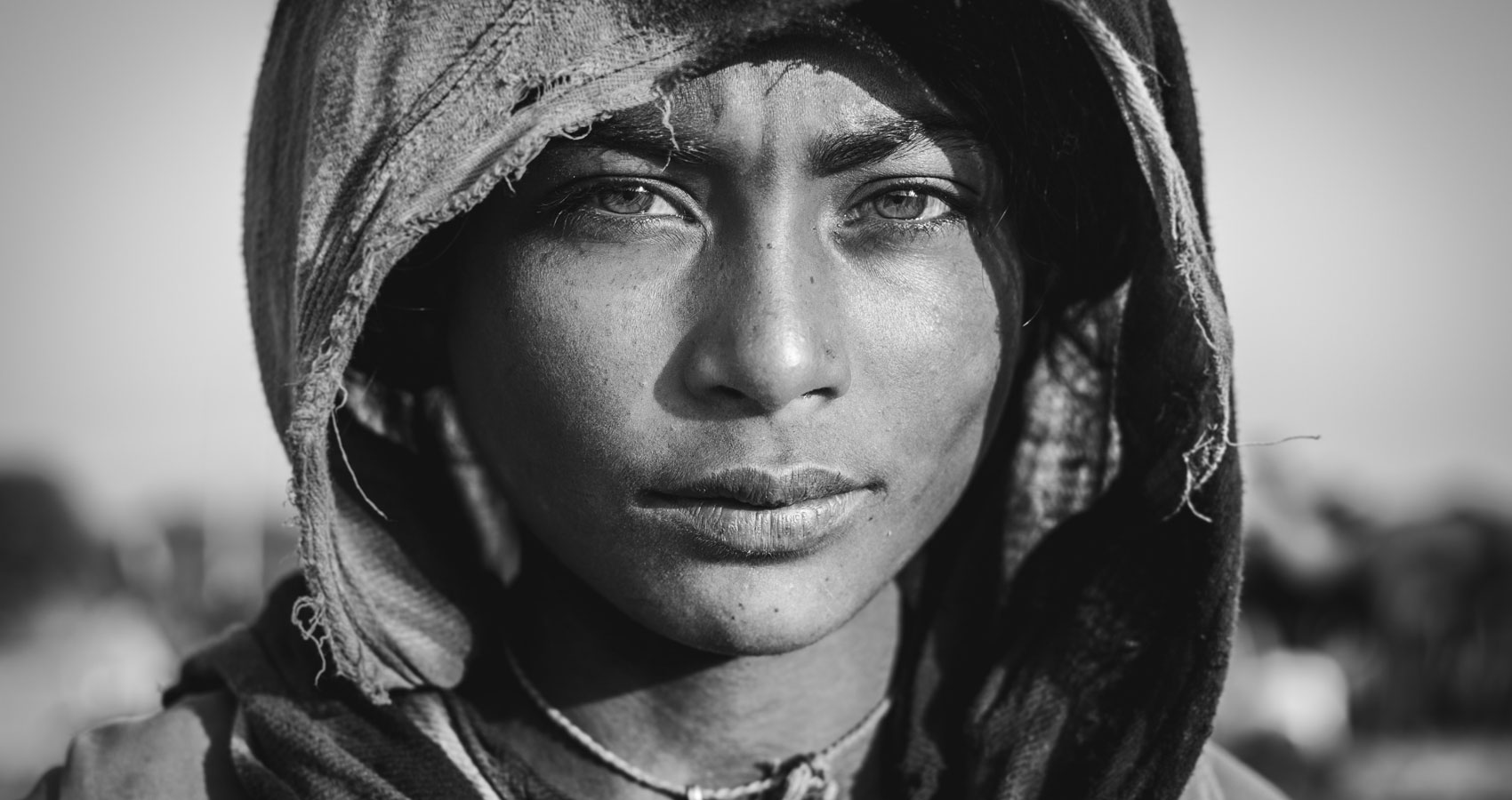 The marks of whiplashes
on your back shall be
proof of having lived
unbowed, unfazed
and free.

Zehra Naqvi is an Indian journalist who has written for national dailies such as Indian Express, The Hindu, Financial Chronicle and magazines such as Reader's Digest and Child, among others. She also wrote two dedicated columns in Financial Chronicle for 6 years- one on literature, titled Shelf Life, and the other on the intersections of philosophy, psychology and spirituality, titled My Sacred Bull. Her first book, a memoir based on her blog 'The Reluctant Reproductionist', is being published this year by Hay House.