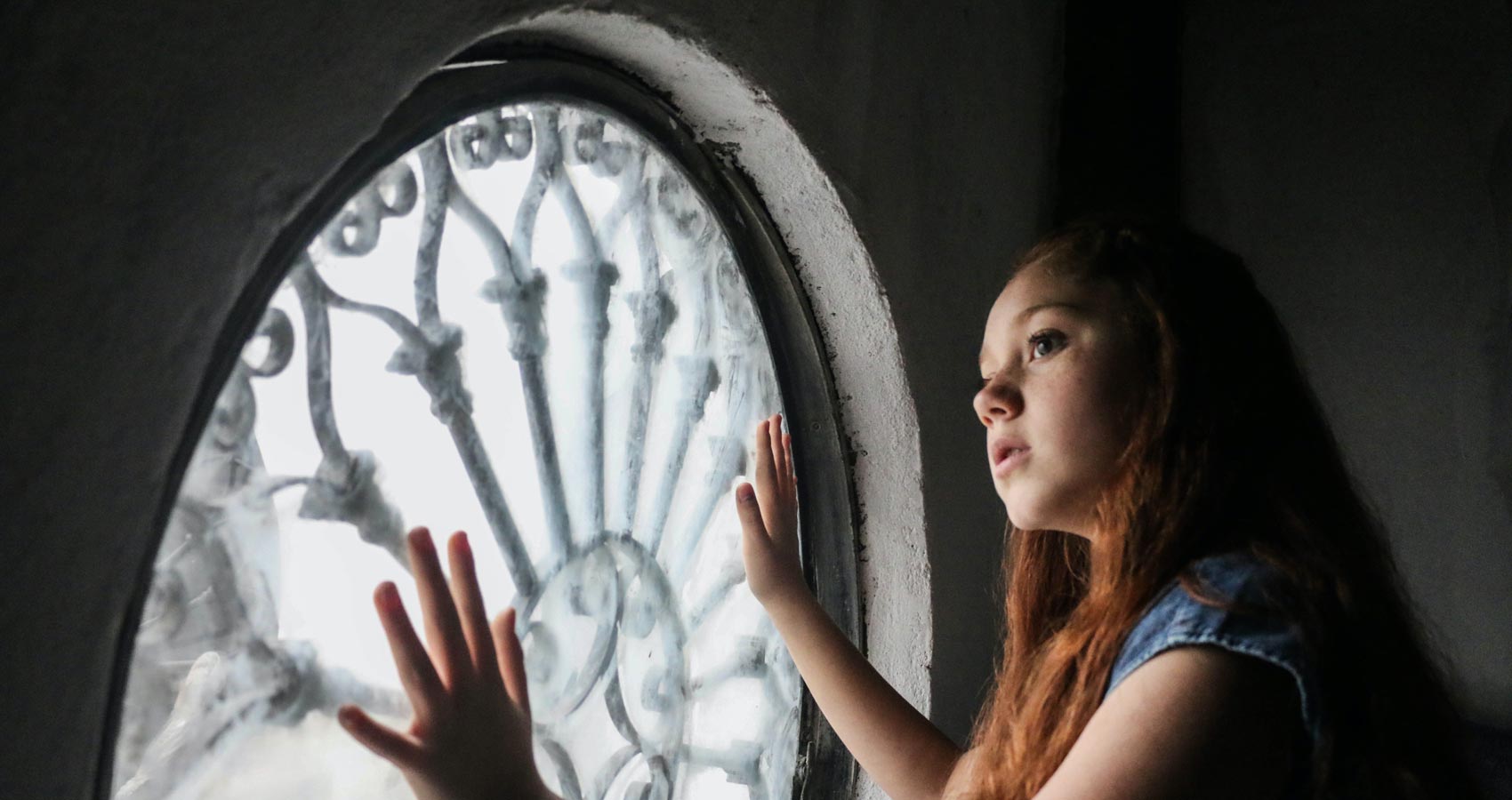 It’s like being trapped in a box.
Being able to see out,
But no one can see me.

It’s like being able to hear everything,
But no one can hear me.

I’m so tired,
But I can’t fall asleep.

Breanna Hobbs-Dunning is a sixteen year old girl, who was originally born in Darwin, but is now living in Murray Bridge, SA. She attends year 11 at Murray Bridge High School. Breanna first took an interest in poems when she was at the age of fourteen, during one of her English classes. But she continues to write poems outside of school because it is a way to help her express her feelings and words she cannot speak out loud. Writing poems helped her more than the therapists and the doctors she seen did, because Breanna felt safer and more comfortable to open up about her own thoughts, feelings and found it easier putting the words onto her phone in notes.