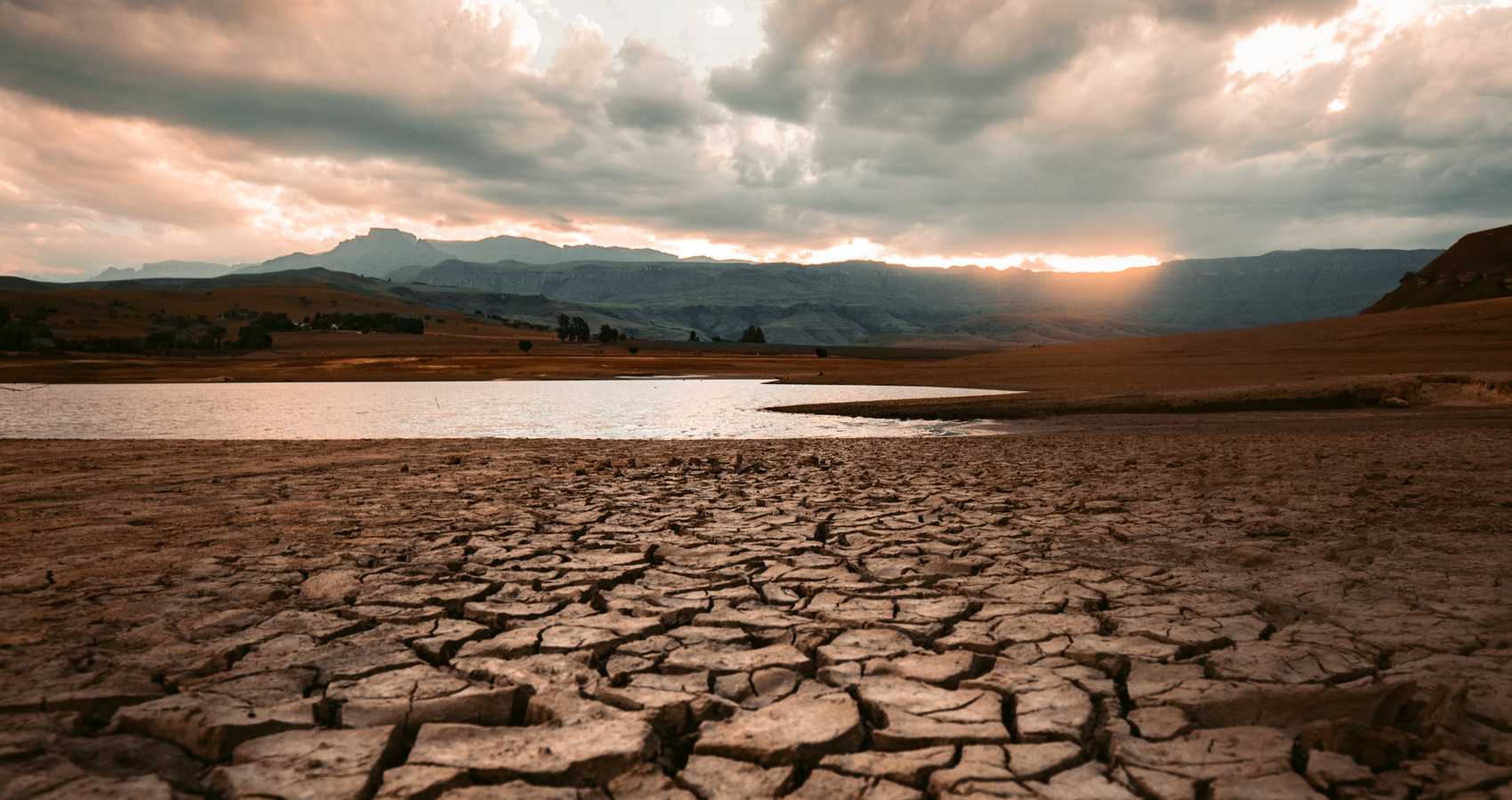 Early December. It was three days until our twenty-first wedding anniversary. We sat outside together; emotionally, we were much further apart than I’d ever imagined.

I mainly felt tired—years of drought can do that. We sat on the balcony high above the flat alluvial fields, on which we hand-fed a few sheep—that rose to meet the undulating brown hills to a blackened escarpment. On a table between us, I sliced the watermelon into thick slabs.

The trees quivered with the business of insects in the shimmering late-afternoon sun, blistering bark oozing sap. And their groan—creaking cries filling the emptiness in the wake of the silence as their roots struggled to hold under the scorched dry earth. The topsoil collected in a northerly wind; the smell of peppermint and dust was almost pleasant, but not quite.

Ironically we lived in the green quarter, a thin wedge between the rambling, sprawling suburbs and—what was once temperate forests; giants that grew from the fern understories, supporting a rich diversity of animal and plant species. Now only sporadic, a seeming afterthought in governments’ successive plans for sustainable living.

Most mornings, we walked the winding road, passing plantations of pine that crept and spread into the valley on either side. Dominating. Lines of trees, straight lines, unnatural lines.

Some called them green deserts.

We were not generational farmers. We were not from here, but our hearts were no less broken. We had been city people—naïve, enthusiastic—seeking a less travelled path. We wanted to be part of the change. Some said they’d seen it before; these people won’t last. Others were a little kinder and offered hands of friendship.

Once rivers flowed and water was abundant, we farmed following the seasons, squeezing out a good living. There was plenty to ease our breath into the next day until the first dry season. We said it wouldn’t last.

But, it stayed; the dry rolled into a second year, third and still—here, now into its seventh year. Feeling broken with heat, we watched as the clouds came in, heavy-looking, murmuring possibilities of rain. If not today, then tomorrow—but the rain never came! Hope wilted. The truth seared another layer of our already vulnerable selves.

I handed him another slice of watermelon. We savoured the icy sweetness.

Long ago, we kissed beside the boulders on the hill, stacked high, watching the sun lower into the horizon. Back when the sky kept its promises. But my thoughts turn to last summer.

Last summer, was that when things turned? I can’t remember. Does it matter anymore? We walked along the river bed following the bends and the distant murmurings. We had always been curious, but our feet were afraid. We craned our necks to see around the corner, and my knees frayed—we were walking in a river grave, bones as far as our eyes could reach. Their number, beyond counting: cattle, kangaroo, rib, femurs, skulls—dusty white against black soil.

We sat side by side on the balcony. A vast blackened map littered with scorched farm equipment, cars, and crumbled houses—yet there were patches just like our house that were untouched. The years we shared our lives, our bounties, our heartaches with the land—we had not experienced a fire of such malice. It dried out our hearts.

Jacob and I sat together, eating watermelon, in the motionless night. Waiting, a long colourless wait.

The nights had not always been like this, and neither had we.

It was the year Jacob told me he was leaving me for another woman. We were sixty-six. He said it wasn’t too late—to start again. Oh, I said.

He blamed it on the years of drought.

We sat together, silent, biting into the sweet icy watermelon.

Jo Curtain (she/her) is a poet and short-story writer. She is the editor of the Geelong Writers publication Anomaly Street: poetry with a difference. She writes for Coffee House Writers, and her work has been published or forthcoming in Geelong Writers anthologies, Blue Daisies Journal, Sour Cherry Mag, Rabbit Hole Short Stories and Pocket Baby Zine. She also has a growing fondness for combining visual art with words.