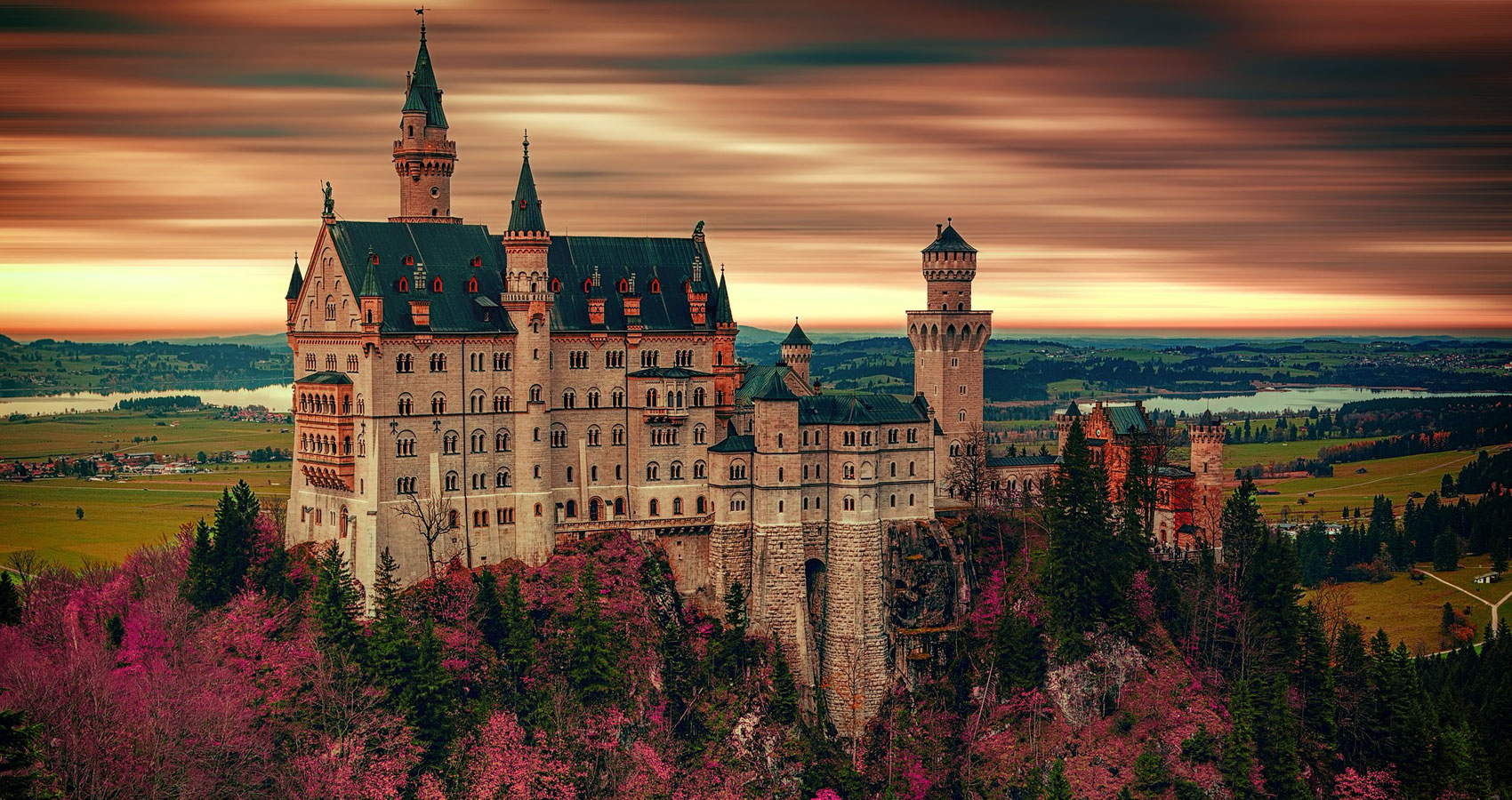 A unicorn storm was welcome in an otherwise dry season in the Kingdom of Zancerwell.

As the unicorns fell they grew wings and flew beyond the murmuring mountains that brewed and spewed magical spells.

At the top of the purplest most magical mountain, was the grand and commanding Zancerwell Castle perched overlooking the village scene of stone houses with children and spouses
who felt lucky to have such a mighty and magnanimous Queen.

Inside the grand living room Queen Zelda, a star-dusted beauty only eclipsed by the kindness of her heart.
Her king, King Zack, a crazy and wild horseman and mad scientist, with a multitude of pocket protectors holding unique pens and pencils which seem to have a pulse, sat thinking of how he could harness the power of the unicorn storm.

Their only daughter, Princess Zizadore, a twelve-year-old with long multi-colored hair, veering toward a maturity beyond twice her age, a sage-in-waiting, but waiting for what?
Always at her side, Zizadore dotes on her pets–
a small dog, Zibbles, with a heart-crest on her forehead and a parrot, Zolly, educated in the finest parrot schools of the time.

On and under the furniture are shape-shifting dust bunnies, called Zunnies, which use sign language with their ears as hands to communicate with Zizadore and each other, now dancing in the background.

Over the blazing fire in the fireplace is The Sword Of Justice, gleaming, radiating with heat from the flames.

For the moment, life is folly-filled as the family is watching the popular zelevision program – ‘Talent Across The Galaxies’

The invited guests tonight are Queen’s Zelda’s sister, Demonia, and her daughter, Damiana, also twelve, long black hair and a widow’s peak that seems to streak white or red, depending upon her mood.

Zizadore and Damiana are dancing in front of the zelevision, imitating the contestants.
“I will win when I appear on ‘Talent Across the Galaxies’
next season, said Zizadore.

“No, you won’t. You don’t have any technical skill,” retorted Damiana.
“If I don’t know, by then I will,” said Zizadore, as Damiana dances into Zizadore, knocking her down, smiling to the applause of Demonia.

Demonia applauds her daughter’s actions as always. “Beautiful, sweetie.”
“Demonia, that’s quite unacceptable!” said Queen Zelda as a final warning.
Demonia gets up, insulted, grabbinig Damiana’s arm.
“Come along Damiana, we must go home.”
“We’ll see you at the royal recital…” said Queen Zelda.
“Of course,” Demonia managed, aligning her face with the imagined insult.
Zack and Zizadore walk toward a side door.
“Pleasure to see you both again. I must get back to work,” Zack said, relieved of their company.
“I want to work too,” Zizadore asserted.
“Sure, I’m brewing up a few new potions I want to try out-”
Zelda shoots him a look. “Zack! No more explosions in
the castle. The stones are cracking.”
Zack and Zizadore exchange a smile.

“Yes, Zelda, dear, only non-exploding experiments, I promise. At least we’re not fracking.”

“Ow! You did that on purpose.”

Zack remarks under his breath “As I sometimes say – Time is like a relative I happily watch disappear.”
Zelda hears him. “ZACK!”
Zack snaps his fingers at his pocket protector and one of the pens becomes a snake and slithers in front of Damiana, frightening her.
“Curse all of you!” Damiana screams.

“You will pay for your insolence,” Demonia left her threat in the air as Zack and Zizadore left in a hurry.
Zelda must be the peacemaker– “I’m terribly sorry. But Damiana did trip Zizadore and you make no bones about your distaste for my husband and daughter.”
Demonia puts on her coat and helps Damiana on with hers.
“I don’t know how you put up with him. He seems so strange.
Magic is evil.”
“Magic is as magic does…”
“Bad manners and evil tricks to scare my daughter?!”
“Frankly, Demonia, you’ve never been able to see past the obvious. He is so very enchanting when he wants to be, to those he deems worthy… You could learn something from him if you wanted– especially if you plan on finding a new husband.”

Demonia frowns, now completely offended, grabbing Damiana’s hand and walks out.
In the castle driveway, Demonia and Damiana walk toward their simple carriage with one old horse.
Demonia shares her devilish wish:
“I must find a way to get the queen out of my way so I can be queen and inherit the family estate, especially the royal paycheck.”
“But she is queen until her death.”
“I’m well aware of that fact.”
Damiana gasps at her mother’s implication, whispering –
“You would kill your own sister?”
“No, of course not. But if she were to meet with some terrible tragedy– a tragedy that was caused by her evil sorcerer of a king, no one could possibly blame me.”
Damiana is warming to the idea as she gets into the carriage.
Demonia signals to the driver and the carriage slowly moves away from the castle.
Damiana forms a sinister smile. “No more competition. I would win all of the attention at every recital and all of the princes’ attention in the whole kingdom.”
Demonia turns to eye her sister’s castle.
“Not to mention this castle would be your new home.”
“Sounds good to me. Can’t wait. When could you make this happen?”
“In due time.”
But that’s not good enough for Damiana.
“No, really, I can’t wait. Can you make it happen before the royal recital?!”
Demonia reacts to her daughter’s sinister attitude
“I was just blowing off steam because of that family’s insults– I didn’t really mean to–”
But it was too late. This deadly plot had already seeped into Damiana’s soul too deep.
“If you love me, you would- Do you know how hard it is to
go back to our dreary shack after a visit to their castle?!

Demonia nods, now seriously considering options, helping Damiana out of the carriage and looks at their tiny, dingy, crumbling castle.
The few trees are bare and the lawn is dirt and rocks. Demonia scans the bloodlusting clouds clotting with rage –
“Time for a change. I’ll turn this tumultuous page with the help of skeletal remains who wish to reanimate their evil brains.”

This publication is part 1 of 13 in the series Zizadore