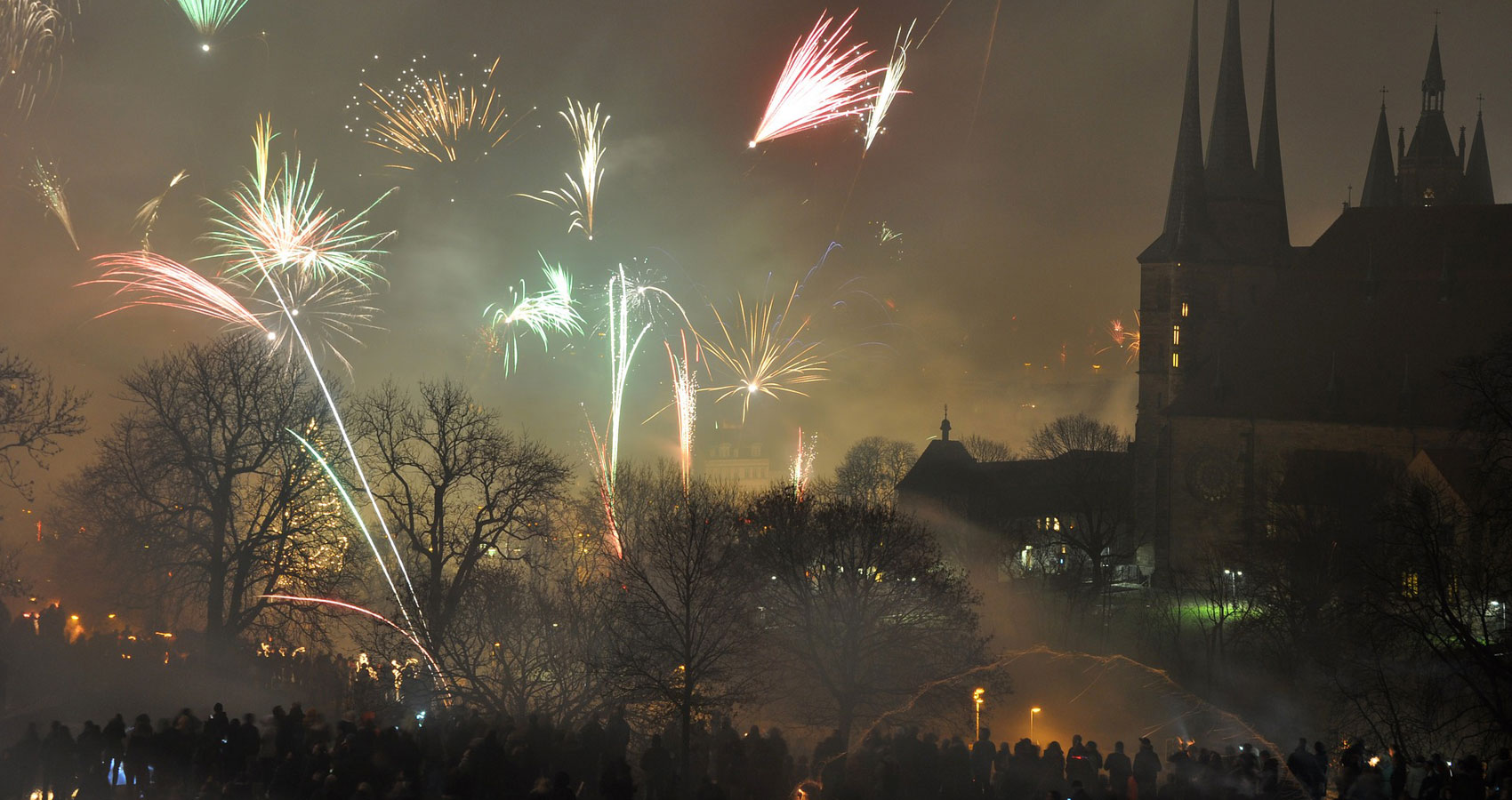 DANCING ACROSS THE MOON

“I have a better idea. Let’s go someplace I’ve always wanted to go–”

She looks on the control panel and sees a new button – Moon Overdrive is flashing. She pushes it.

The SmartChairiot flies across the room through the open door, grazing
Damiana’s hair, leaving a fresh “Z” shape down the middle.

In the midnight sky, the SmartChairiot becomes a rocket going to the moon.

In no time at all it seemed, the SmartChairiot landed on the moon.

Zizadore and Albert get out and start dancing across the moon’s surface… Zibbles and Zolly are playing “Dance Across The Moon” on their instruments.

“This is the best night of my life,” said Albert.

“I wish it could last forever,” sighed Zizadore.

Zizadore can hear a clock striking midnight. She looks down at her leg, panics.

But to her own amazement, Zizadore’s leg remains intact. So do Zolly’s wings and Zibbles’ eyes.

On a nearby moonrock, Zack’s face appears glowing.. Zizadore sees him.

“Your magic has surpassed mine and time itself,” said Zack. “Happy Thirteenth Birthday, dearest Zizadore. You have made us all proud today and every day. We love you!!”

“You can read my thoughts too?”

In the cathedral, not too long after Zizadore’s birthday, Zizadore is being crowned by the Bishop, handing her The Sword of Justice.

“May we all live long and well, in magic and wonder forever. I vow to continue the legacy of my father and my mother, for the young and old, that
kindness will always be counted as gold!”

Albert, Zibbles, and Zolly are sitting next to Zelda, Zack, and Grandma Zizi, wiping tears from their eyes.

Meanwhile, in the Royal Dungeon,

Demonia and Damiana walk in shackles to their prison beds, exhausted, their clothes and faces streaked with flour.

They moan in pain as they collapse on their beds.

A clock strikes midnight. Zolly arrives with the royal guards.

“We just made the biscuits!” groan Demonia and Damiana.

“It’s a whole new day. You need to fill the queen’s daily order of thirteen thousand, thirteen hundred and thirteen biscuits to feed every citizen of Zancerwell.”

Demonia and Damiana reluctantly get up from their beds.

A few days later, in the secret laboratory, Zizadore is in royal overalls, working under the SmartChairiot which now has a bigger engine. She sticks her hand out.

Albert is helping her, handing her bottled lightning.
“What are you working on now?” asked Albert.

“Where will this one take us?”

“How would you like to have a picnic on Neptune?! “

“It’s too cold and windy on Neptune for a picnic. Not to mention it’s one of the gassiest planets–”

“Good point,” said Zizadore. “Then how about a snow wind surfing party flying in winds of over twelve hundred miles per hour?!”

“It still needs a lot more work or magic or both. I’ll add a sail and a giant snowboard on the bottom–”

“Hang on to your wigs and wunderbeast sandwiches,” said Zibbles. “We’re
going on the ride of our lives!”

This publication is part 13 of 13 in the series Zizadore