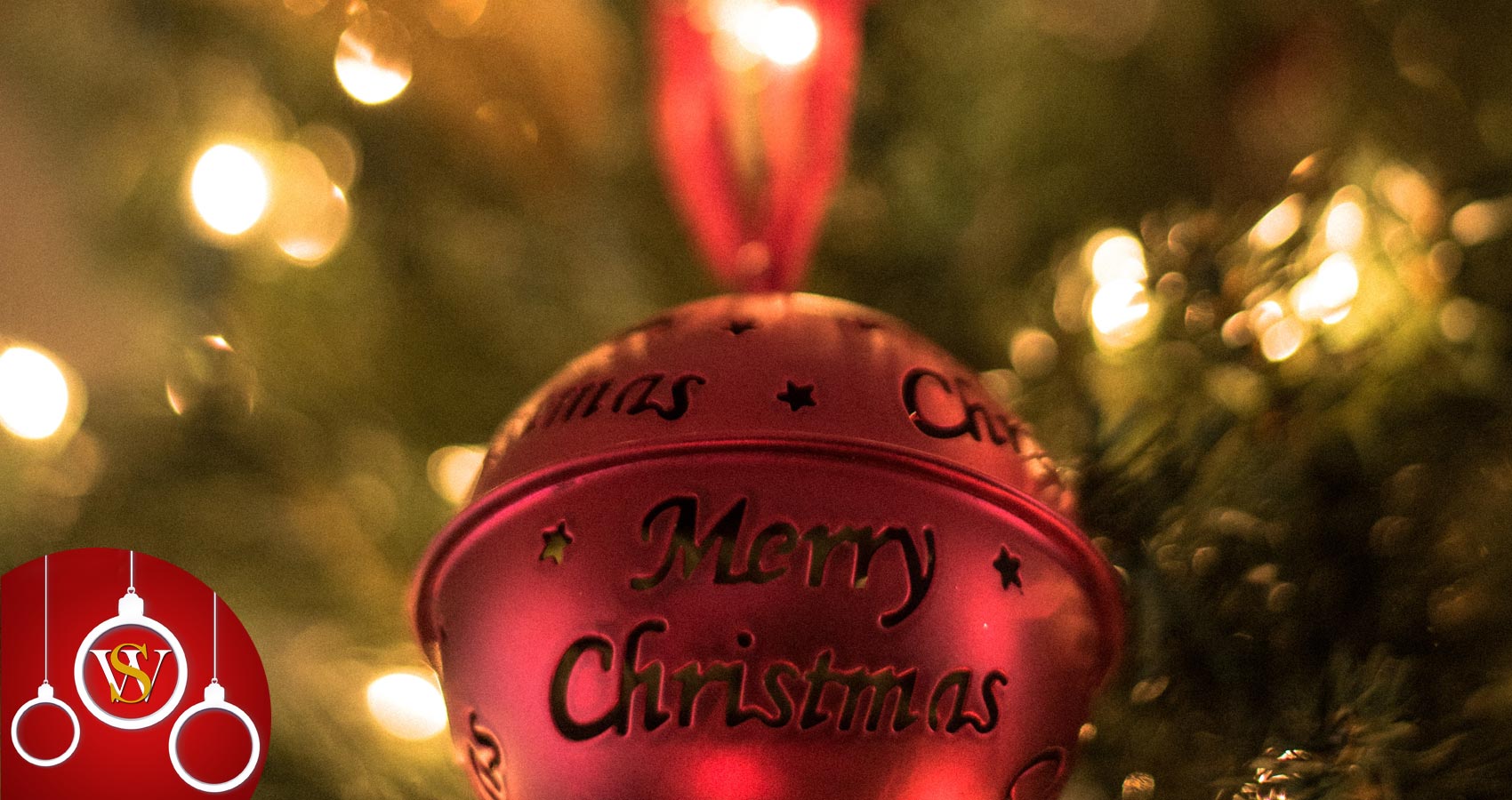 Christmas is a bag of adjectives
That modifies every noun.

Christmas is the verb that
Operates all sentences.

Christmas is the interjection
At the end of every emotion.

Christmas is the adverb
That says more of God’s love.

Christmas is the pronoun that
Stands in place of sadness.

Christmas is the sun that raises
After eleven months of pressure.

Christmas is the moon that rises
After eleven months of oppression.

Christmas is God’s gift to mankind,
For that let us live before we leave,

Yohanna Singfuri Daniel is a poet who hails from Gombe and resides at Omoku, Rivers State. He is a teacher who has authored two chapbooks titled "Heaven's Gate and other Poems", and "The Trumpet". His works have appeared in numerous magazines. He was schooled at the University of Maiduguri.