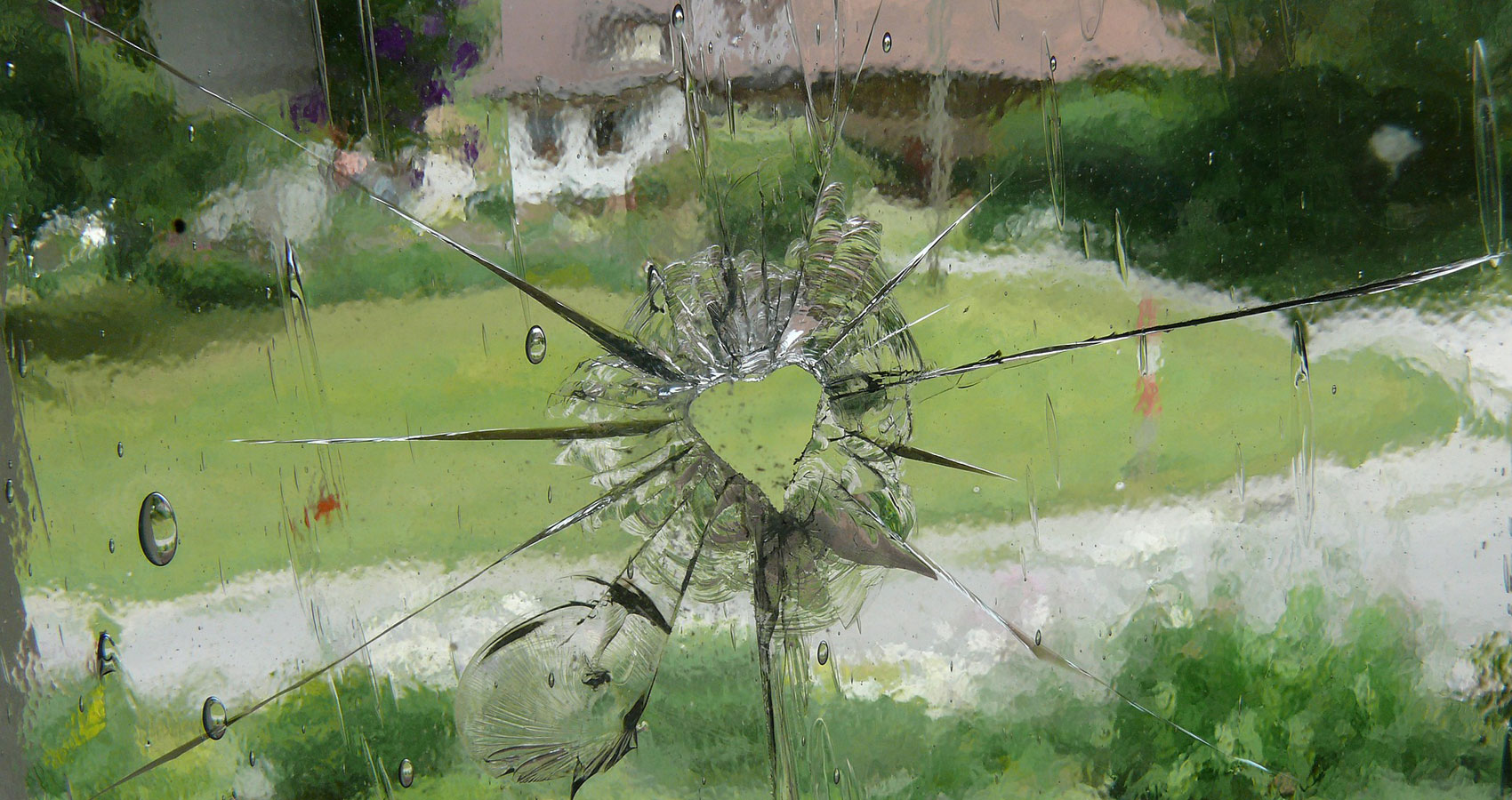 Love is that force which can not be forced,
The hearts which will endorse it the most, will most likely ask for it the least,
Whereas the ones which require it and desire it seem to also despise it,
Because they remember how love’s thorns once made them bleed,
Open hearts always close when betrayal comes a rapping,
A kind heart devolves its morality when tragedy is followed by demonic clapping,
Dame’s eyes burn when men conjure flames,
Distrust and disloyalty disconnect humanity’s common aims,
I once wandered to the window and witnessed a widow,
Stood in her doorway as she looked up and down her street,
“I miss you” she whispered,
“I miss the feel of you”,
“I miss how you made me feel”,
“I hate how I now feel!”
“Why did you leave me?”
“Why?”
I first thought she was speaking directly to her husband,
Though through internal discussion I came to realise she was addressing a force she was once accustomed…to,
A force which I’ve felt, and so have you,
Though a force which seems to be losing its pull,
And pushing love out of logical skulls,
Housing eyes trained to see lies,
Noses which smell deceit,
But ears which can not hear the devotion in one’s voice,
As they have been deafened by too many manipulative boys,
We use our senses to sense out people’s deceptions,
Past pain persists to impact present perceptions,
We think too much, and love too little
Though it’s understandable, when loving too much can make you a cripple

I am a new and aspiring spoken word poet. I have not attended any writing classes and nor did I leave school with particularly good grades in literature. I am simply a guy who thinks a lot and observes things around him, and I have since found that poetry is the best way for me to express and make sense of it all.