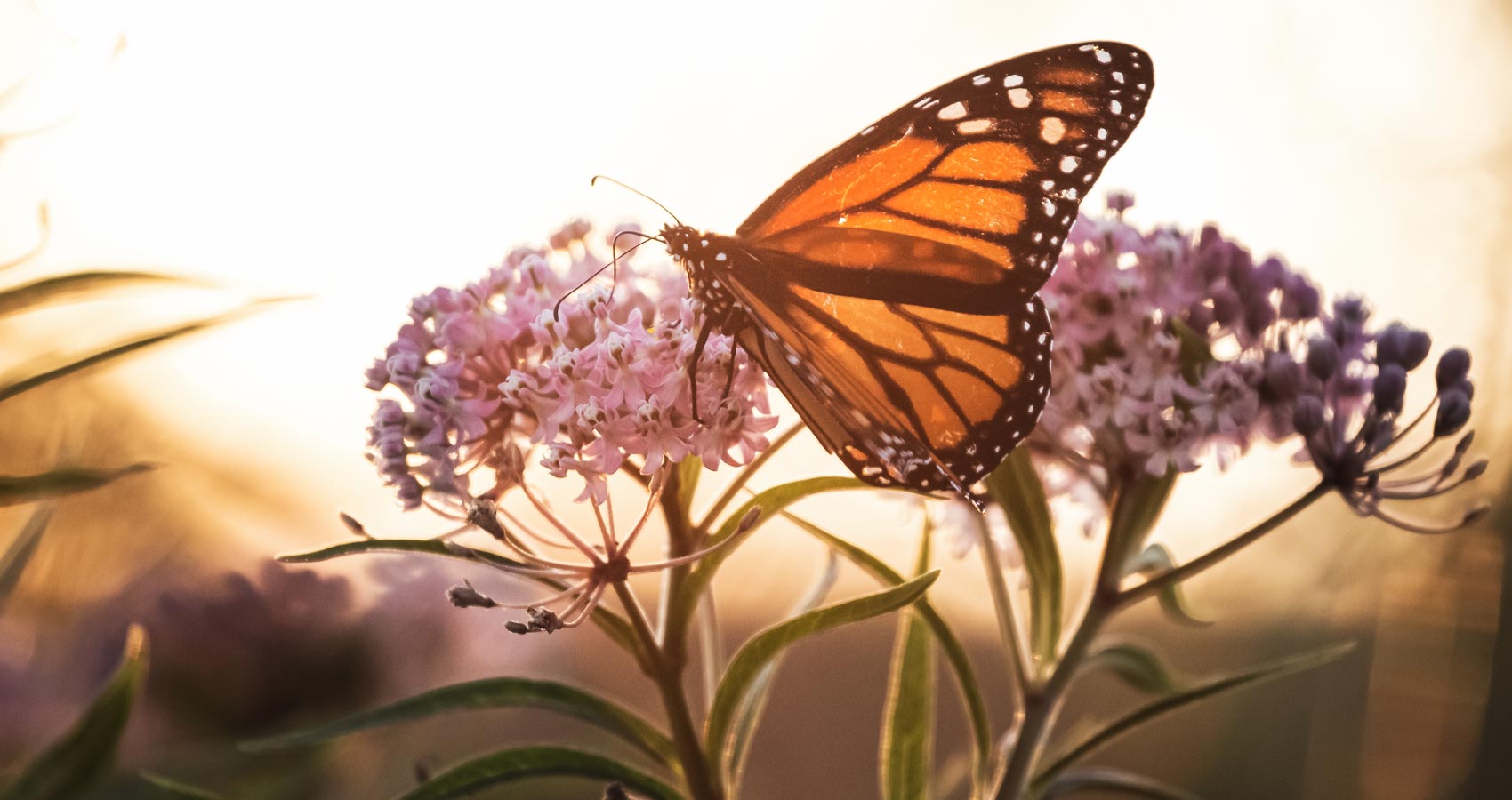 A Close and Constant Rage

A Close and Constant Rage

So there are others
like myself, in constant conflict
but comes a day, on a walk perhaps,
the lone egret flies from a bush
and the milkweed someone planted
is laden with monarchs,
the ones not yet extinct
alarm my continuous rage colliding
with the natural world and those left,
who attach bumper stickers to electric cars,
wear cotton and conserve water,
carry reused paper bags,
surround me with a can-do moment of hope.
They are like those kind birds
with feathers bursting in day breaking hues,
who still fly in my field of vision
making the general state of the world
appear askewly in focus.