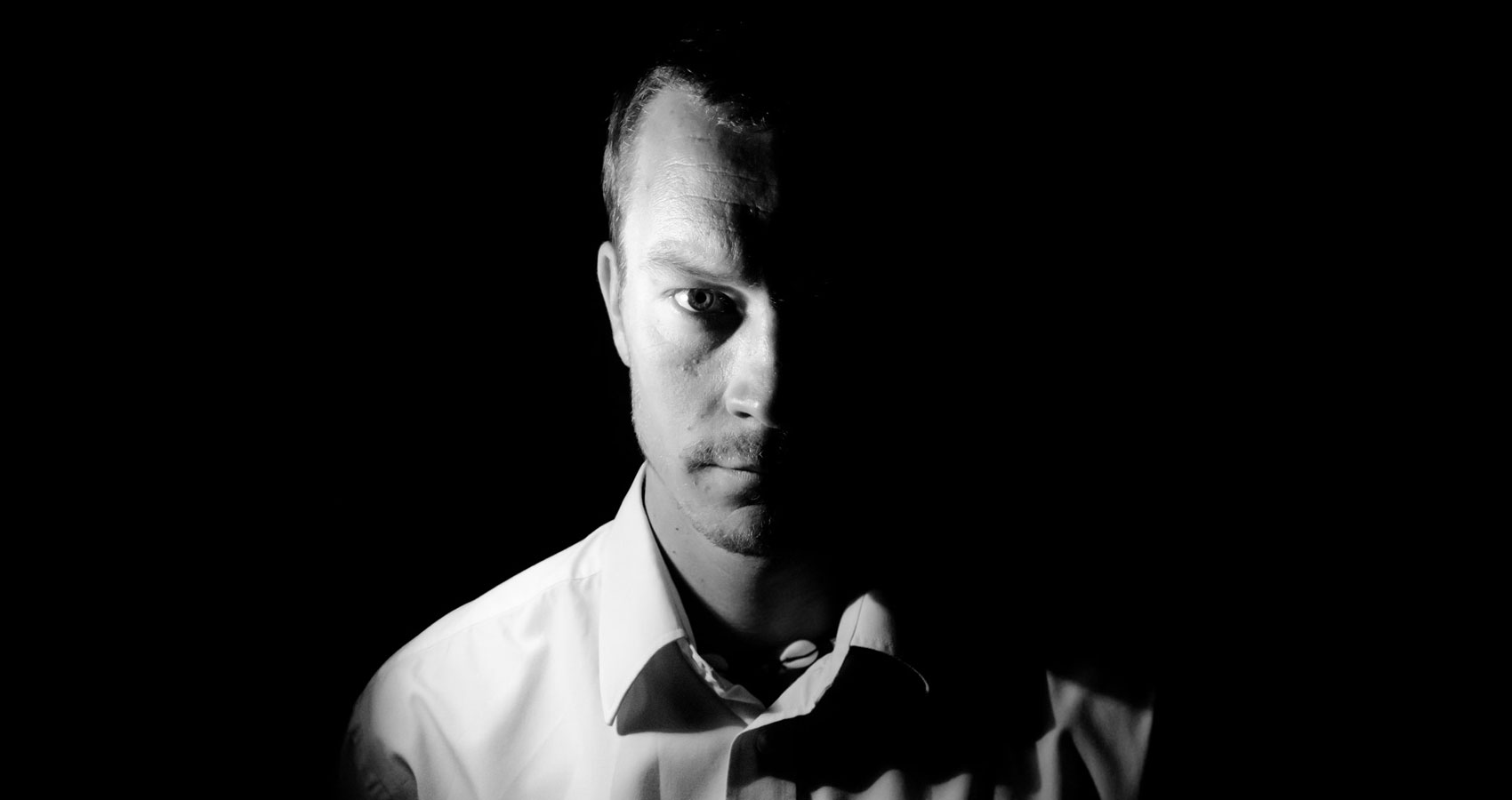 Pause for a minute
before you speak.
Think long and hard.
For you know you
will not be offered
the other cheek.
Are you ready to discard?
There is no going back
if you take
this line of attack.
The hurt that you
will inflict
can never be forgiven.
No matter how
many times
you ask for contrition.
This is your
last chance to prove
that you are not weak.
So, pause for a minute
before you speak.