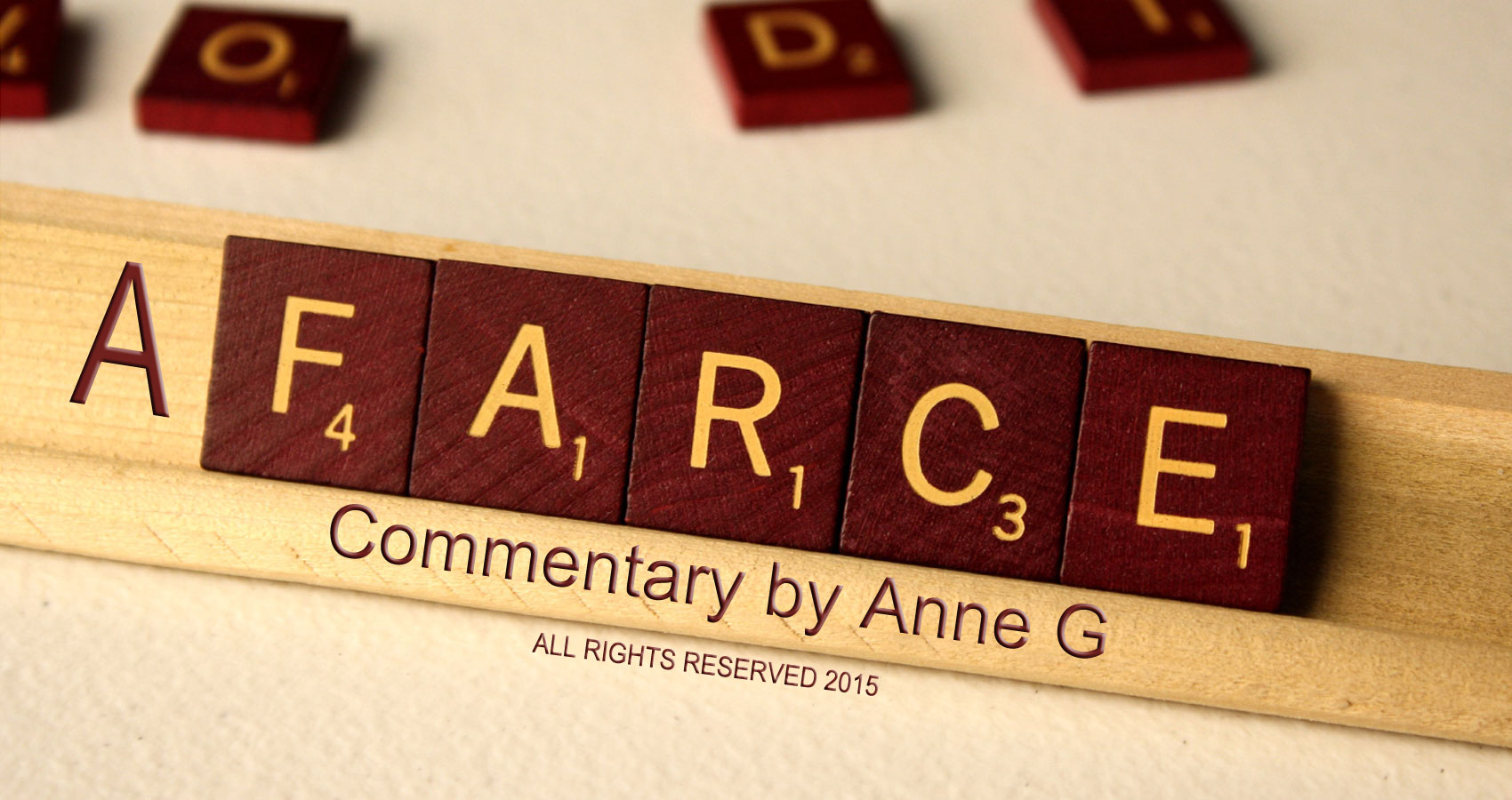 “The United Nations Security Council’s approval of a Russia drafted resolution to support the Minsk Agreement …”, is laughable.

“The resolution calls for a “total ceasefire” and a “political solution” that respects the “sovereignty, independence and territorial integrity of Ukraine”.

“Moscow would aid “in full” the realization of the agreement ….”

Really? Who do Putin and the United Nations Security Council think they are fooling? Do the members and participants of this elitist club think that the citizens of the world are deaf, dumb and blind?

The truth is that history is repeating itself and we are poised to be witnesses once again. This farce is nothing more and nothing less than the blatant invasion of Europe under the deceitful guise of “Russia aiding Russian nationals”. Ukraine is the excuse, the continent will follow. Putin and his cronies, with the cooperation of the UNSC are set to usurp Ukraine.

“The United Nations Security Council” (UNSC) “is one of six principal organs of the United Nations. It is charged with maintaining international peace and security.” It has consistently failed….. the world is in upheaval; peace and security are in question all around the planet. Europe and the free world are being threatened at every turn. The UNSC is a relic. It is ineffective, redundant and obsolete.

Putin must be stopped at all costs. His motives reminiscent of another’s not so long ago. The danger …… clear and present!

[bctt tweet=”This farce is nothing more and nothing less than the blatant invasion of Europe under the deceitful guise of “Russia aiding Russian nationals”.”]