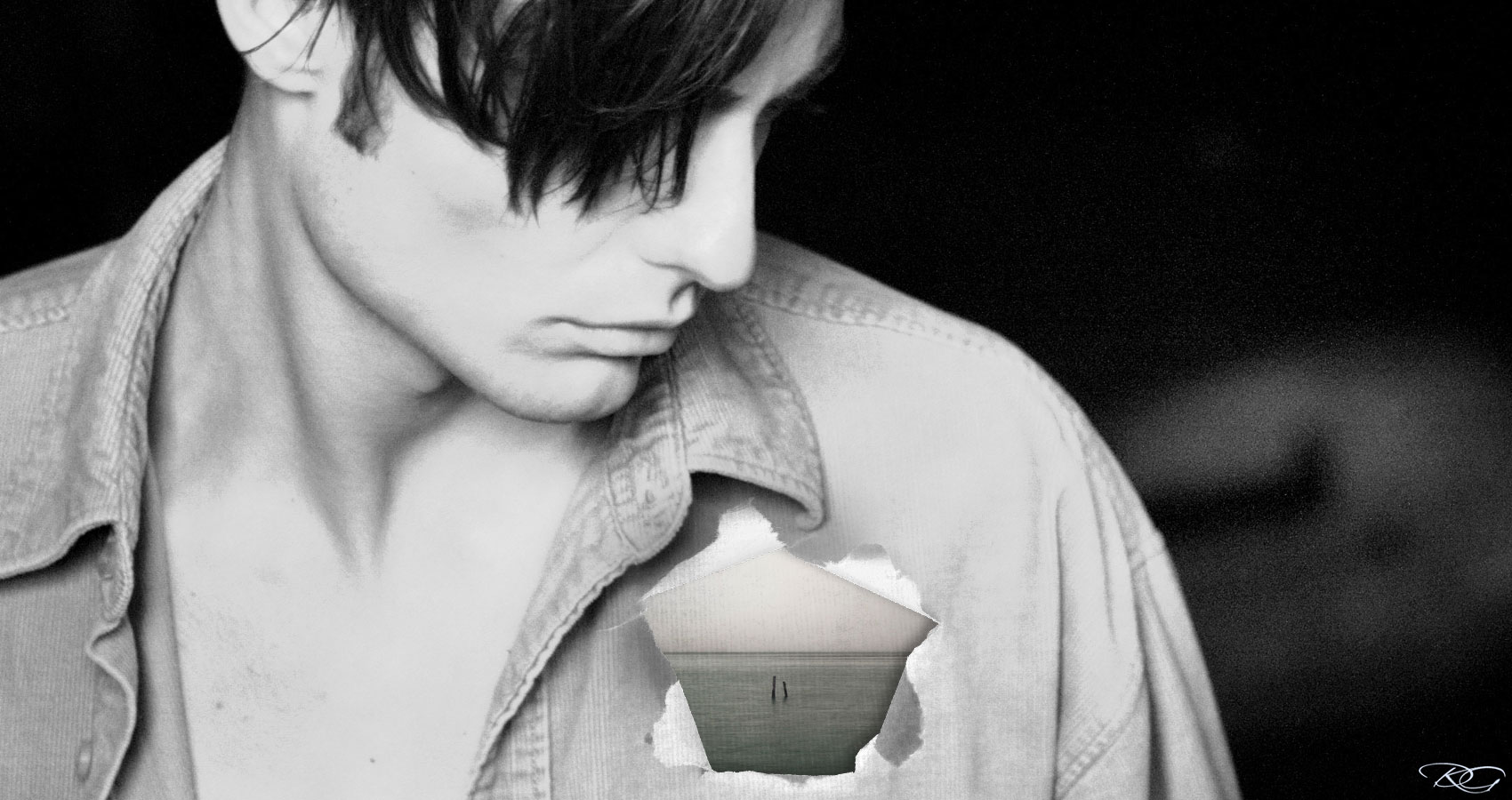 A Hole In My Life

A Hole In My Life

There’s a hole in my life

where all the happiness leaks out

Doctors tried to fix it with medication

So I made a hole in my arm

to replace what I had lost

Used all of everything I found

Nothing could fill the void.

Next ambition, compassion, gratitude, and pride

also spilled out and exited my life.

A toxic depression filled the emptiness inside

What remains is a hole I made in my arm

And an addiction I struggle to satisfy

created from a madness