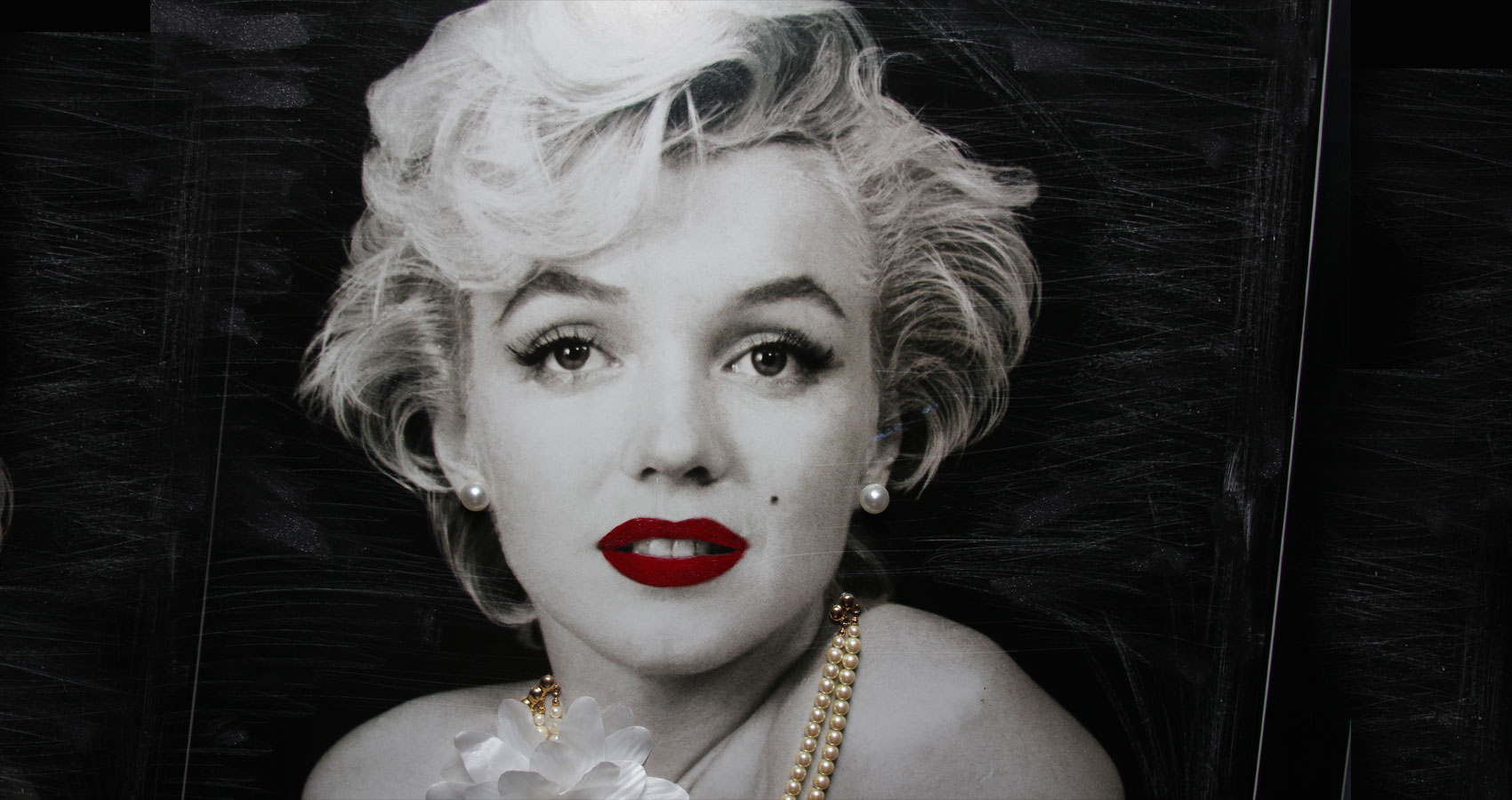 I’m not a ‘people person’ so it’s said, I do not mind,
Though, some of my very best friends are of the human kind.

There’s Christina Rossetti and the Brontë siblings too,
Elizabeth Barrett, Sylvia Plath to name only a few.

And then there is Debussy and Dvorak and Delibes
and Handel, Bach, and Beethoven, Vivaldi, Liszt, and Grieg.

Yet still, some people will accuse me of misanthropy?
If only they themselves could boast as many friends as me.