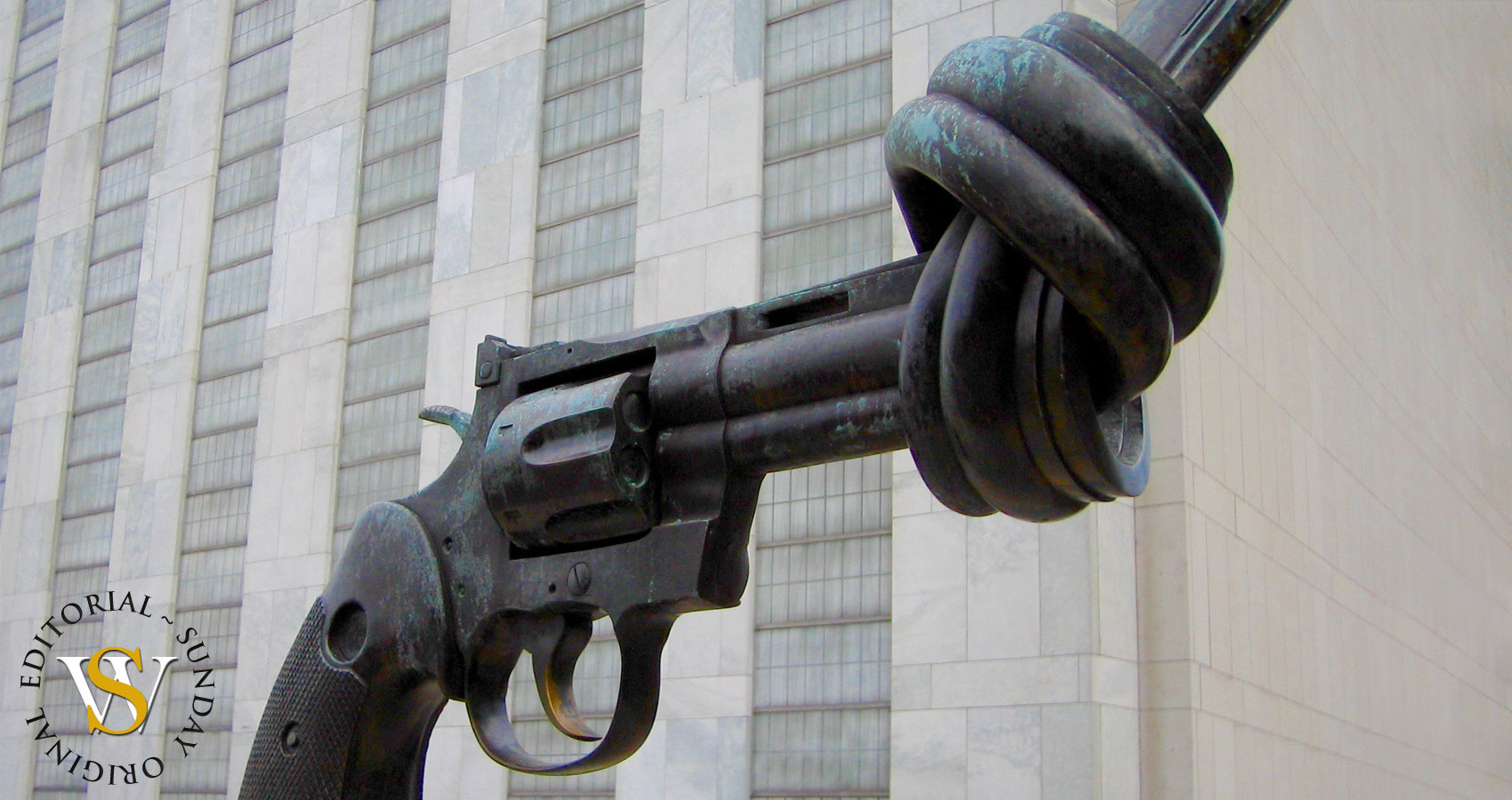 A Lecture (Our Violence-Stricken Society)

Yes, this is a lecture. Admitted upfront. Addressed primarily to today’s parents, and Millennials.

First off, who am I? Generation X, married 24 years, daughter of a no-frills father who endured The Great Depression as a kid, and who inculcated accountability, common sense and an awareness of *consequences* in his children.

Within a mere 5 weeks.

I don’t have children. But I have a big heart for children, and for parents in today’s social climate. The situation in the USA will probably worsen if “things” are allowed to continue as-is. At the rate we’re going, everyone’s headed for a crummy future.

I respectfully suggest these steps: Switch off the smartphone (mine is seldom on [I mostly use a computer during business hours]) and start rebuilding your local community. Volunteer at local charities, host a block party, get involved with Scouts or similar, organize small-town (if you’re in one) holiday bazaars and town-themed festivals (kiddie rides, old-fashioned cake walks & game booths).

Work to keep your relationships (married or not) together. Prince and Princess Elsewhere probably don’t exist. Husband and I (married 24 years) have stuck it through serious illness, tough financial setbacks, etc. Yeah, there were times either of us wanted to scream; even “call it quits.” But selfish immaturity won’t cut it — ever. Selfish immaturity doesn’t FIX things, it only makes “stuff” worse — as is plainly evident in our current society.

To Millennials: You good socialists who spend $1000 on a smartphone and take endless selfies to post to FB. Really? Ditto advice to you.

Finally, go visit elderly members of “The Greatest Generation.” They’re still alive. Whether White, Black, Asian, or Latino: Many would likely appreciate a visit, and these wise, gentle souls have much wisdom to impart.

The Nike slogan: “Just Do It.”

NOTE FROM THE AUTHOR:
An appeal to parents primarily to work for social rejuvenation and strong (local) community bonds; to rebuild community strength and stability in order to foster peace and goodwill – sorely lacking in today’s USA!