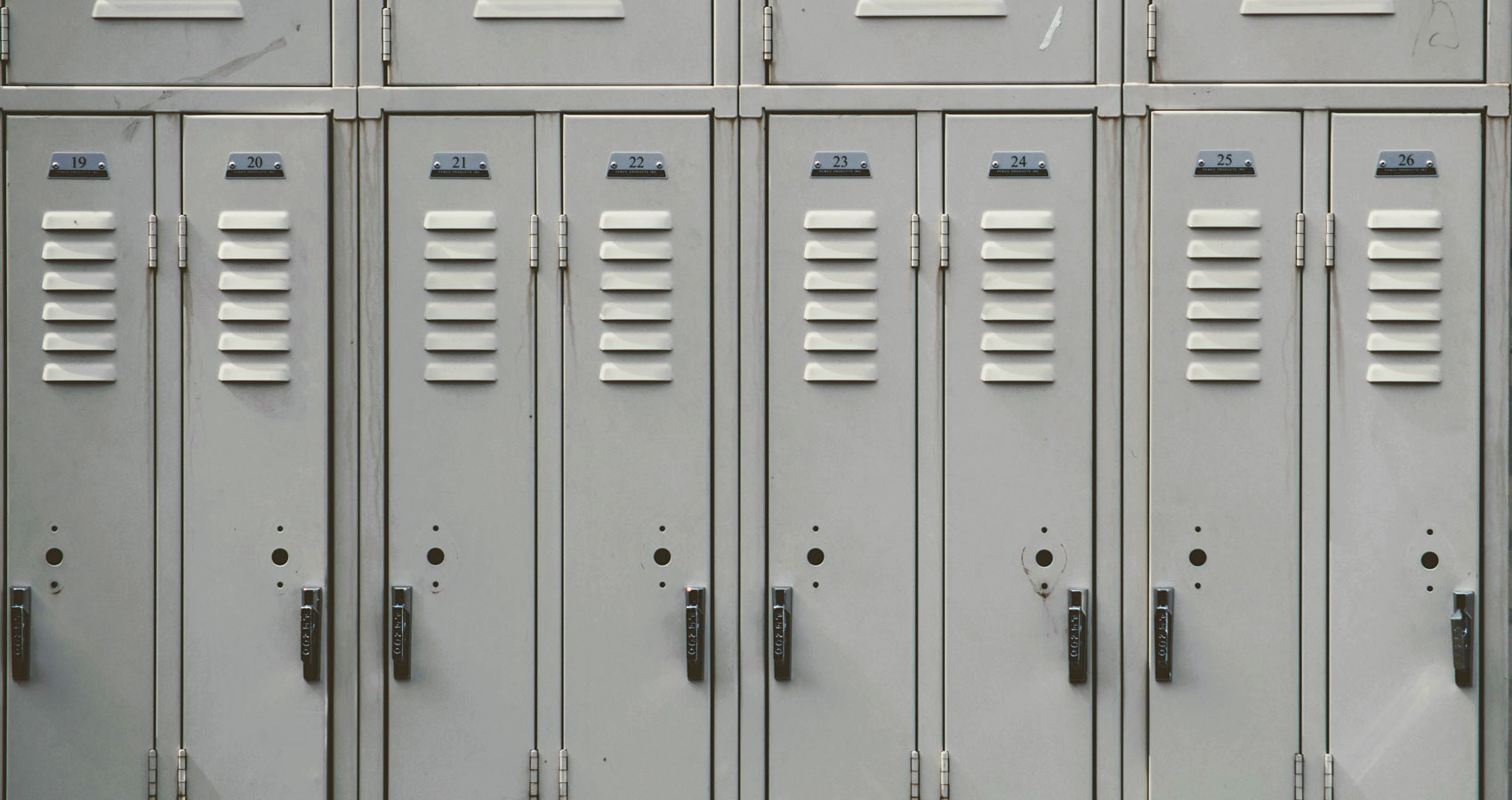 Why don’t you see me?

Acknowledge me at least.
I am a living thing, and you know me.
I’m sure of it.

God, it’s been forty years since High School.
You were the nerd before that word was coined.
Top of the class those four years,
but without the Jock thing.

Most of them shunned you.
“Hey Number One!” they jeered,
laughing as you passed in the hallway.
The other girls avoided you,
wanting to stay in the boat and not rock it.

But me?
I became a pariah when they saw my slow approach.
I wanted to be like you,
to have the quiet courage to be myself,
even though it hurt.

I talked to you at the lockers,
sat near you in class,
liked you for your blushing hesitation
as you gave the right answer that no one else knew
or had the guts to speak out loud.

Was it wrong when I warmed to you?
You had cultivated aloneness for so long
that you didn’t know how to deal with affection,
and so you treated me with studied nonchalance.

When grad came and dispersed us into the world’s ways,
I hurt, and called you bastard in my sorry mind.
How dumb can you be, I thought. Can’t you see?

With forgiveness and forced forgetfulness,
I went away to my future.
Cast myself into the career of a workaholic.
Met many nice people.
Kept cats and took pills.

In the decades, Karma contrived a crisscross of our paths.
Brief, crowded, and uncomfortable meetings.
I saw that you were with someone and then, at another time,
someone different.
No rings. No commitment.

It was last night that made me write this.
Turns out you were a friend of one of the bandmembers.
I had come with a girlfriend that was the wife of another.
Fifty of us in the room. Too loud music.

Some dullard was attempting to engage me in conversation
when I spotted you.
Alone with a drink. Watching the game.
We are sixty now, god dammit!
I see quick regret in your eyes, but no promise.
Am I too bohemian for you now?
You liked freckles once.
I’ve got a million of ’em.

Why the hell am I still kicking myself over you?
Because my self-made fantasy won’t be denied.
I see you as looking out over a dream sea,
each of its atoms an unnamed star in the slow swirl of Universe.

But, one last time, it’s our stubborn pride, I think, that keeps us apart,
as if we were strong magnets facing the wrong way, poles pushing.
And I’m thinking of just going home now, to my cats and my pills.
It’s a “living” thing.

But, hell, I want to sail with you on that dream sea.
I am coming to stand by you tonight. Right here, right now.
Say something, or say nothing.
Maybe, with your carpentry of kindness, we can build that boat.