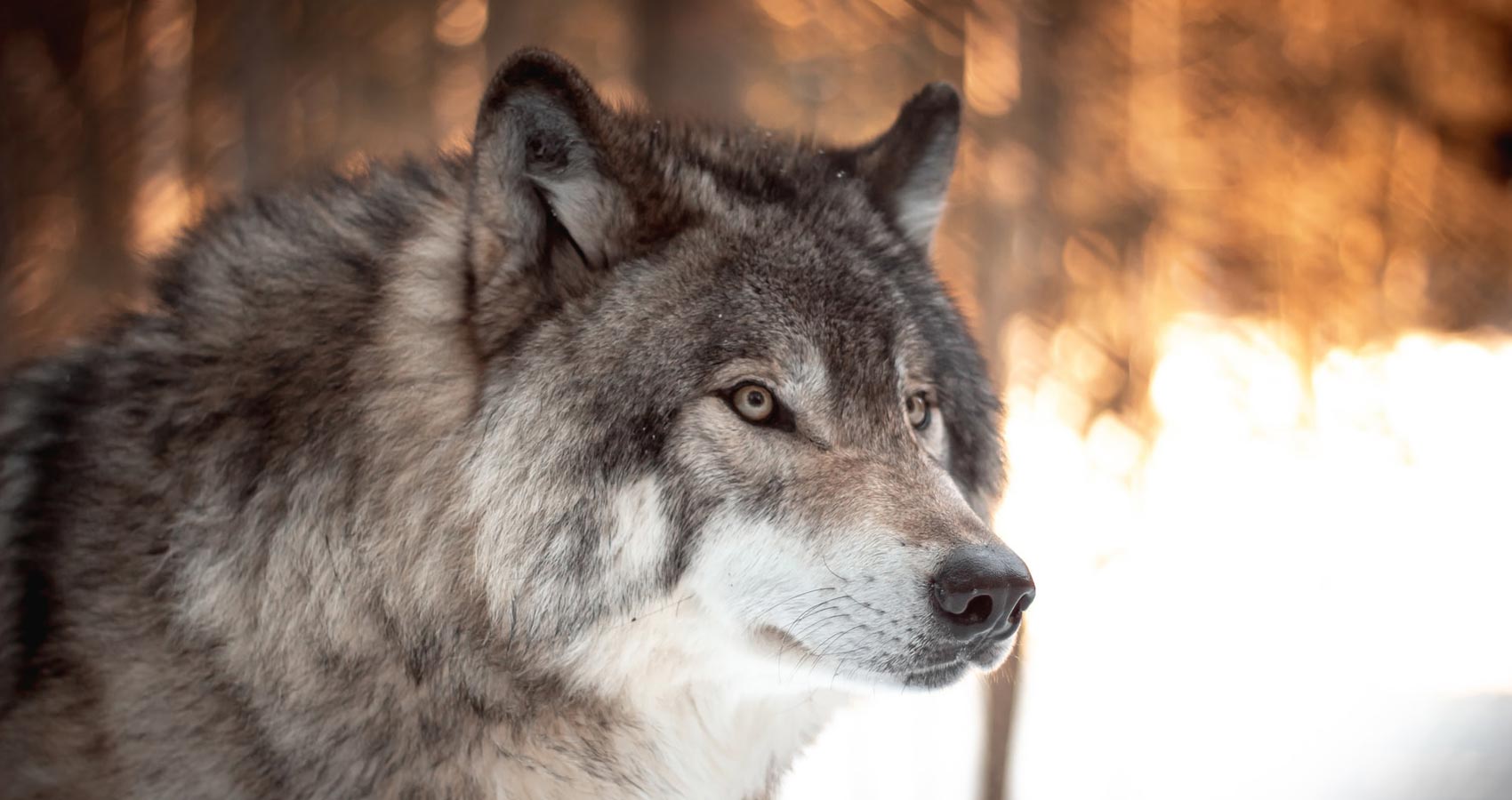 Creating worlds and characters to share with others is a passion that I hope to inspire others with through the years.