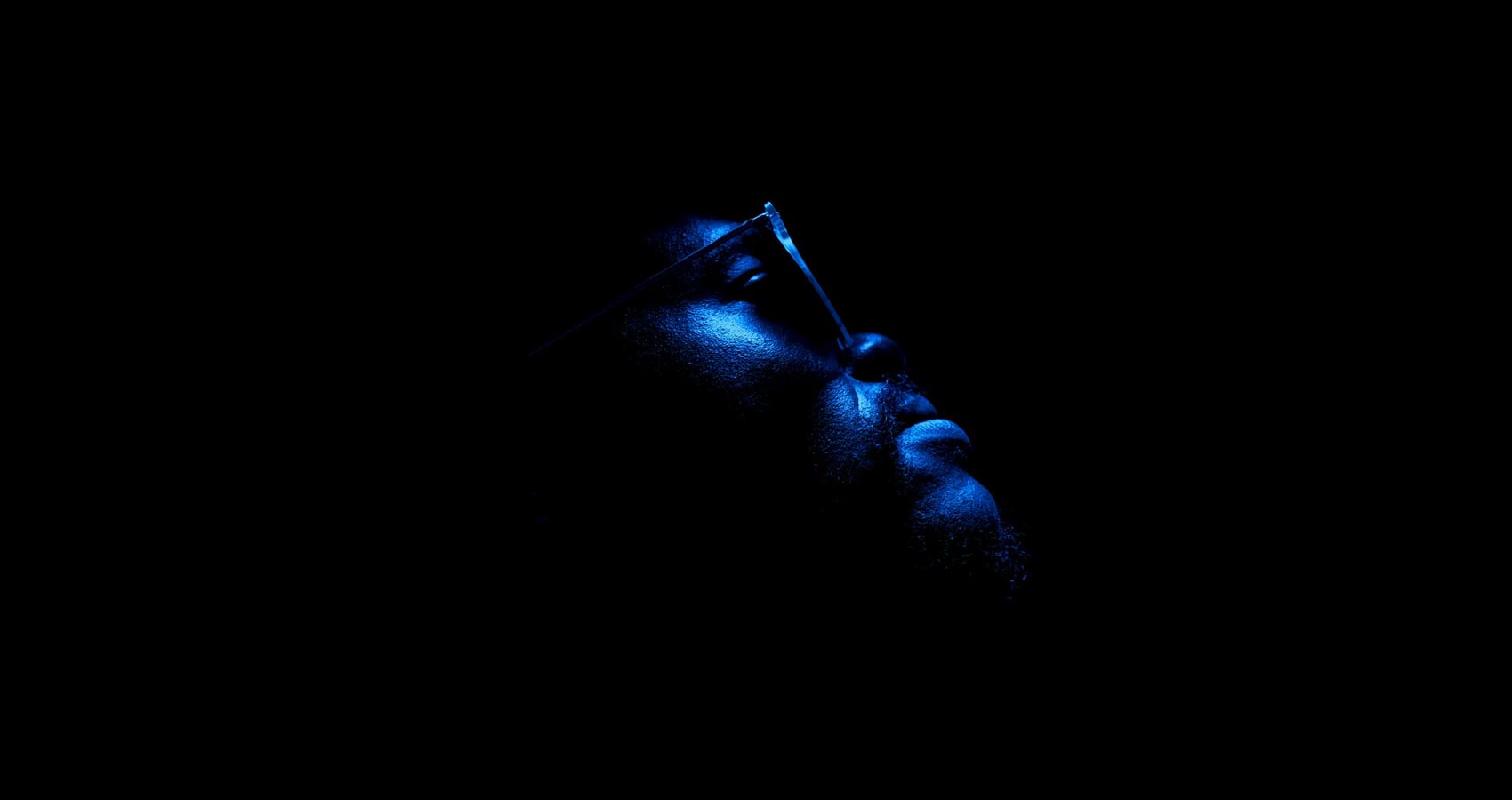 home is a heaven without a god.
I know this for I have searched the breadth of kinship
and found a seed of contempt in place of a throne.

I can hear you think me false,
even when you cherish the reverence that strengthens you from strangers,
and strangely wish you were a stranger in your own home.

I can hear you think me false,
yet your eminence is crowned by the many distant souls that know you less,
and you delight yourself to bask in their presence.

truth is sometimes hard to accept,
for home is truly a heaven.
but it raises you to become a god looking elsewhere for an abode.

there are fears and fancies in the corners of a home.
it teaches a man to be wary.
but a stranger is a king,
he can hide the home in the shadow of his wings and fly…

for his is a privilege that a home should inherit,
even just for a little while,
for to attain perfection.

Emmanuel Gift Olaleye is writing from Ogun State, Nigeria and goes by the pseudonym "#El_Magnifico™". He is a graduate of Computer Engineering and has found passion and peace in musings. His writing journey began in 2014 when he discovered it as the best means of expressing himself. In 2015, he was a recipient of the "Noble Pen Award" from Doveslines Publication House for his participation in an anthology titled: "Hark Back to Ancient and Rebuild the World". In 2016, he became a member of a Facebook group: "The Poetry Universe" and co-authored two children books titled: "Chimes and Rhymes" and "Adventures of Cat the Poe". In 2019, he was nominated for the "Chrysolite Writer of the year". In 2020, he published his first book, a Poetry Collection titled: "Soft Echoes" as well as a chapbook titled: "The Sustaining Cup". That same year, he was nominated for the "African Writers Award". He is currently working on a forthcoming book of short stories. He is a writer who explores thought provoking themes, and a practicing pencil artist constantly in search of truth. His poetry appears in magazines, anthologies, chapbooks, and elsewhere both home and abroad.