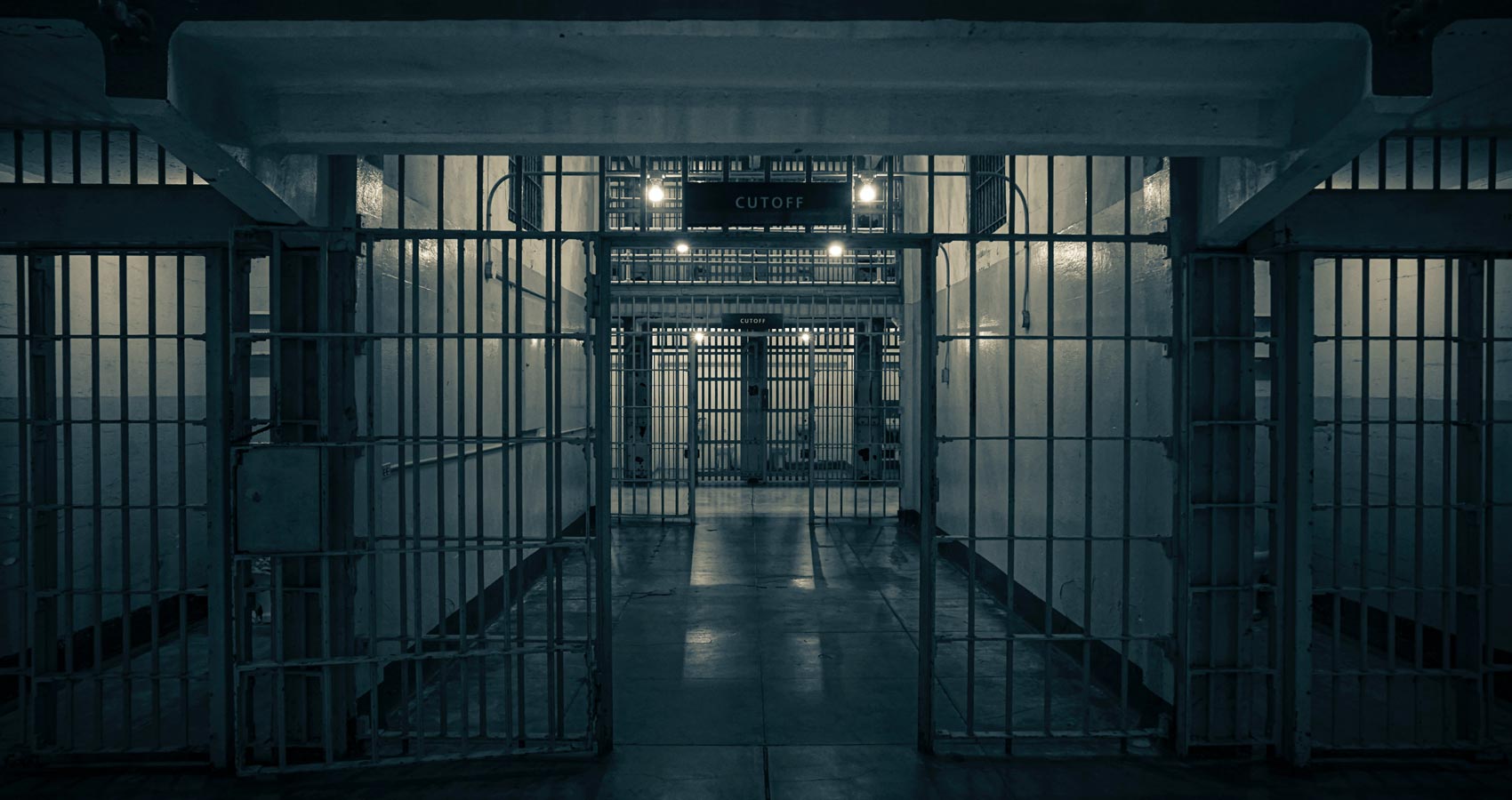 She sat. Settled in to the bench she knew so intimately Deborah O’Hara’s mind pondered the leathery seat in the prison cell; surprisingly comfortable, sturdy. Deborah watched as the guard strolled by, giving her yet another toothless grin. It was such a dull routine that Deborah had lived and lived again over the past two years. The petty thief fumed, knowing from here on in she would be known as Double-crossed Debbie. As she heard the guard’s footsteps fade away two by two the prisoner rose from the couch and used it as a step. Standing where she had just sat Debbie could easily reach one of two barred windows. She continued to work on the metal that prevented her escape. Debbie had counted in her head and estimated that it would be two hours before the guard came by again to check on her and the other cells in the block. Yesterday the bar felt loose, today it was coming free and so was Debbie.

In two shakes of a lamb’s tail the bar popped from the cinder block. Debbie scrambled up the wall and squeezed her way to the outside world. The ledge beyond the cell was narrow, requiring expert dexterity. With caution and care the golden beauty continued her brazen escape. Clambering like a cat Debbie dropped to the ground. Another of the girls joined her and the duo rushed across open paddock. With ease they slipped amongst the thick shield of evergreen firs before swiftly arriving at the waiting van. Debbie was glad to change out of the orange and into something far more comfortable. Then armed and beautiful the pair headed for town.

Debbie knew her next destination. She’d planned the move from day one in that prison cell. The van dropped her at the corner of Second and Dos, just outside the Cauldron Club. It was almost 2am. The giant on the door gave her a toothy grin and a wink before she was waved inside. The sights and sounds of the party within took a couple of moments to acclimatize to but Debbie was determination personified.

Across the crowded bar Deborah O’Hara caught the flash of a glossy brunette imagining she could already inhale the pear and pomegranate scent she knew so intimately. Her ex-partner in more than just crime was clearly not expecting to see Debbie out so soon. Katherine Thomas was evidently with another girl, already moved on. Debbie could see Katherine was hoping that the girl she had lied to the court about, the girl she had thrown under the double decker for her own selfish freedom had caught her unawares. Debbie could see in Kat’s eyes the hope Double-crossed Debbie was in a forgiving mood. Standing face to face then, Debbie sensed even while she inhaled that delightful shampoo Kat was praying her ex was not the type desiring revenge. As the gun muzzle rose to level with Katherine’s bob fringe the brunette discovered the sad truth.