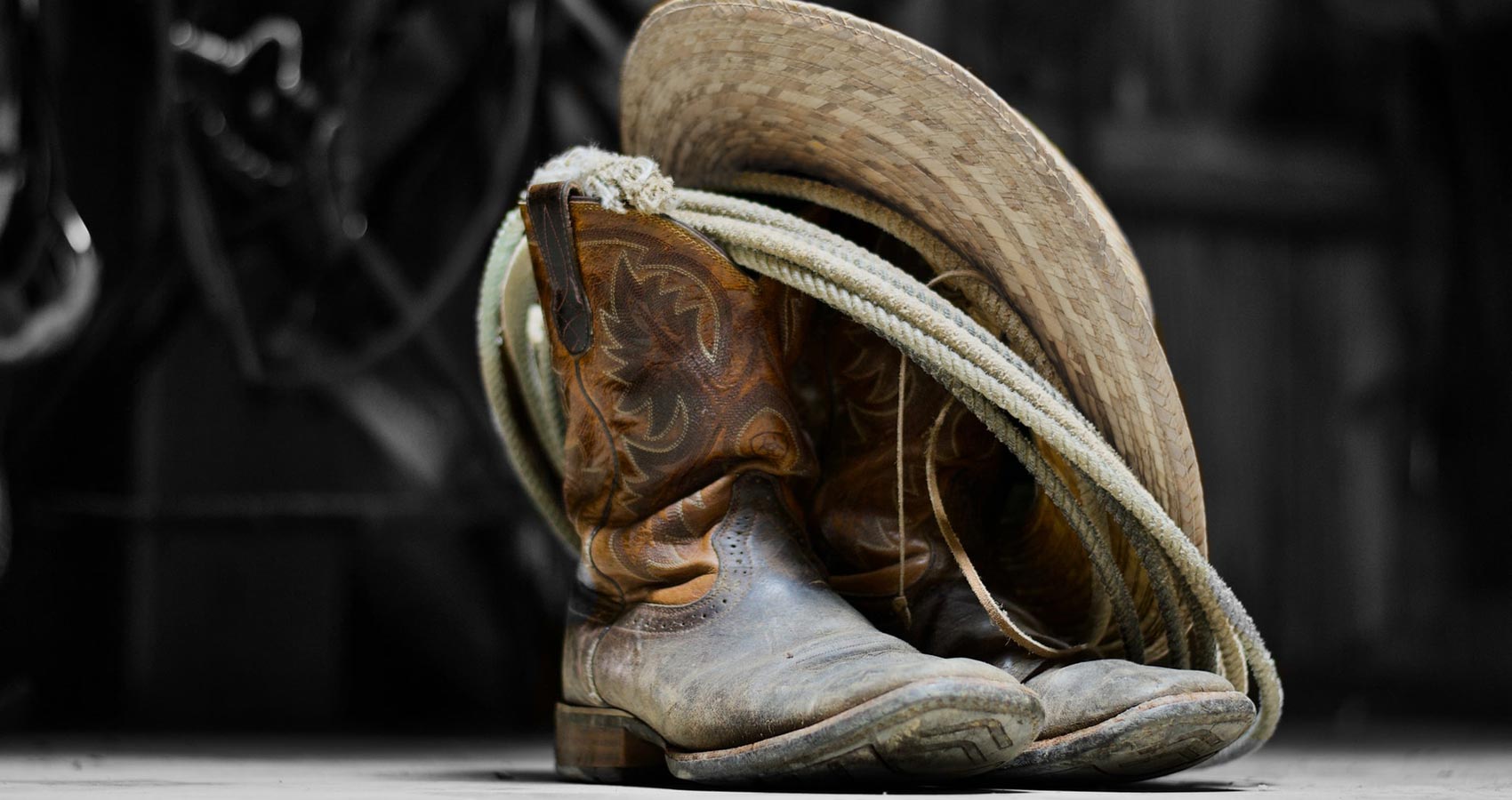 He once wore a white hat on his head
But now, a black tombstone sits above his brow
A grave of green is now his bed
This is where he lays now
It was quiet
For Wyatt

That’s how he liked it
Wyatt was what the black stone said
Colma, California is where it sits
Earp in big black letters was what it read
This is where the old cowboy rested
No more would he be tested

But on one bright, sunny day,
A shadow stretched across the land
Another white hat came to the grave
The shadow belonged to a tall, muscular man
He was here to see the legend of the wild west
He was here to pay his respects to the best

He said, “I met you when I was seventeen,
I was a kid with a summer job
I thought you were rugged, rusty, and mean
I’ll admit, I was a snob
But you made an impact on me
You were the man I wanted to be

He paused to let a smile crack his face
Then he bent down to his muse
And when he was ready and in place
He told the grave the good news
“Hollywood finally decided on my name,
They are going to call me, ‘John Wayne.'”

Andy Lind is a third shift factory worker, but by day, he is a writer of romance, suspense, mystery, and a combination of all three. He has been writing since 2013 and is the author of The Galena Romance Series along with several other published poems. He lives in Rockford, Illinois but spends most of his free time traveling up and down The Mississippi River.