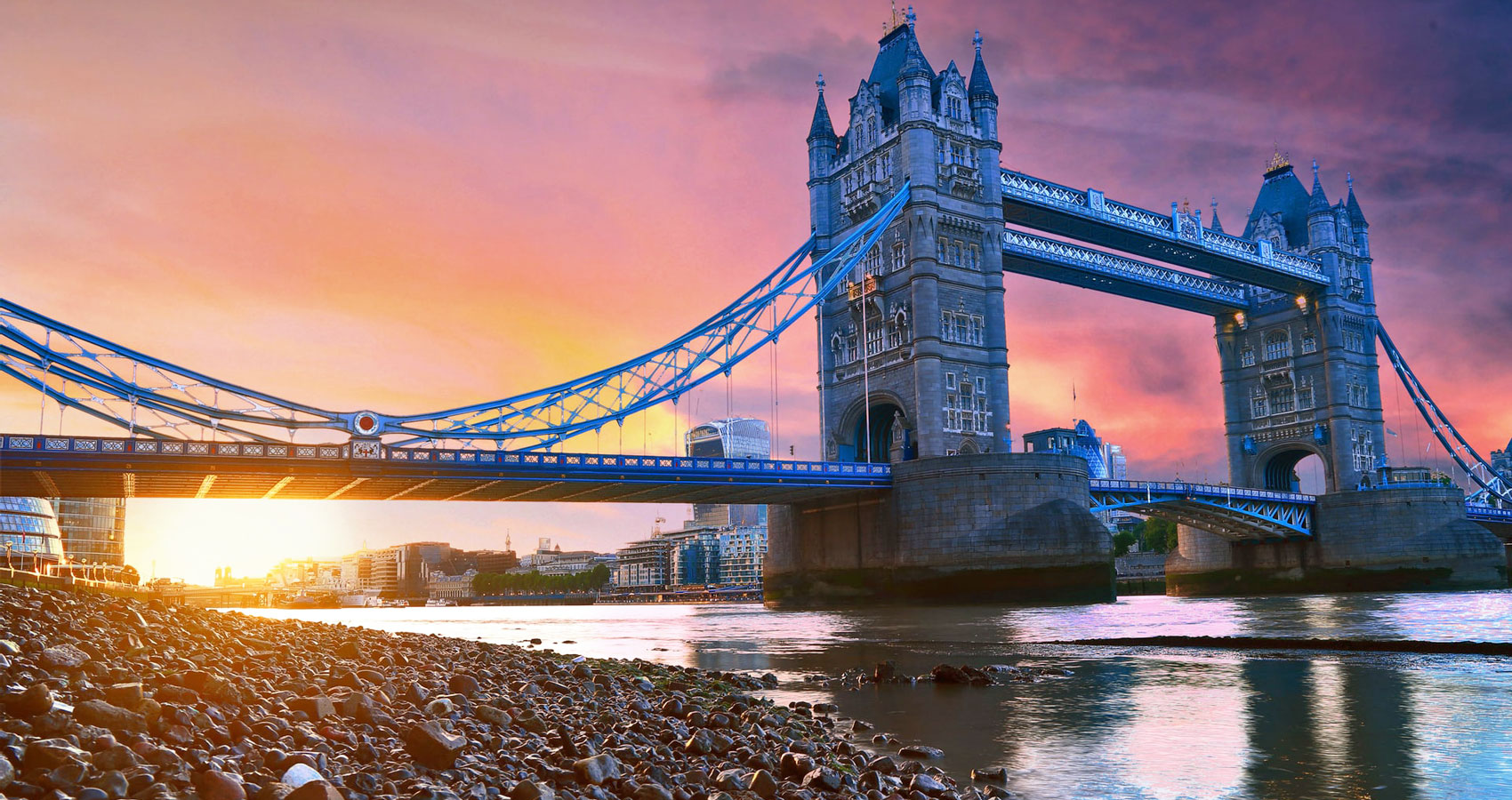 Like him, the Thames moved slowly; an ancient waterway has no need to hurry.
“Hurrying is for the young and impatient,” he thought to himself as he shuffled along, enjoying the brief spell of warm sunlight in what was usually a chilly and sullen time of year.
He paused and leaned against the iron railing, squinting at the light reflected from the slow-moving water. Across the mighty river, London’s skyline was a pale watercolour painting in the early morning light. “Might as well enjoy my last day of freedom,” he thought wryly for he knew that the next day he would be moving into the nursing home and life then would be very different.
Albert Siggins had lived a happy and contented life in his little bed-sit in Wandsworth for almost twenty years but now it was time to accept the fact that his life alone was getting more and more difficult and it wouldn’t be long before he’d be needing special care. The move into a nursing home had been suggested by his daughter, Ruth, who had a career and family of her own and wanted to be sure that he was comfortable in the ‘autumn of his years’ as she put it. At first he was totally opposed to the idea but Ruth wouldn’t let up on her insistence that he should agree to her suggestion. She had even made inquiries at various homes in the area and had wanted to take him along to check out the facilities that each had to offer. He resisted all her attempts at convincing him to give up his independence and become a ‘resident’ as he believed the inmates of these nursing homes were called. But Ruth had inherited her mother’s stubborn streak and, try as he may, she would not take no for an answer.
“It’s for your own good, Dad, can’t you see?”
“But I’m managing perfectly well,” he argued.
“Yes, you are now but for how much longer? Dad, you’re eighty-one and you’ve done well these past few years but it’s only a matter of time before you’ll be needing expert care.”
The deciding factor had come earlier in the year when, hurrying to get to the bathroom one morning, he’d tripped on his bedroom rug and ended up flat on his face. Luckily it wasn’t a serious fall but, at eighty-one, he was badly shaken and sported an ugly bruised face for several weeks. Ruth cited this latest incident as proof that she’d been right all along and that his need to move into a care facility was real.

Monday morning arrived, ‘D-Day’ he thought as he sat drinking a mug of hot tea and waiting for the arrival of Ruth who would drive him to the nursing home that had been chosen as his final residence. He wondered what Molly would make of all this if she were still alive. Would she go along with it or dig in her heels and declare, “Ye’re nae movin’ me fra’ ma haem,” in that high-pitched Scottish brogue that he’d so loved her for.
A tear glistened in his eye as he heaved himself up and turned to go into the kitchen to wash his breakfast dishes for the last time before packing the rest of his personal things in the small battered suitcase.
The first weeks in the Battersea Old Folks Home were not easy for him and he struggled to get used to sharing mealtimes with a bunch of strangers. Oh, the staff and other residents were nice enough but he had always been something of a loner and this shared lifestyle was not for him. Ruth visited regularly and tried to cheer him up with little gifts like knitted slippers and his favourite chocolate bars but he displayed little enthusiasm and she began to despair that he’d ever adjust to this new lifestyle. He knew that she wanted the best for him but couldn’t help feel that she’d somehow betrayed his trust by insisting on this move into unknown and unwanted territory.
October drifted into November and he dreaded the thought of December and Christmas and all the fuss that accompanied the Festive Season. He found his escape in the little library on the ground floor and spent hours there browsing the books or reading the newspapers that were delivered daily. Here he could be alone with his own thoughts or escape to anywhere through the pages of the beloved books he read.
It was the first Sunday in November and he was reading the last chapter of Bill Bryson’s Down Under. He always enjoyed Bryson and this book was no exception. Bryson was one of the few authors that could make him laugh out loud and he’d had a few good chuckles with this one.
“Quite warm for the time of year.” His reading was interrupted by a soft Scottish voice. He looked up with a mixture of annoyance and curiosity to see who was addressing him. She was small and silver-haired and wore a blue two-piece suit with a string of pearls.
“Ahemm, yes I suppose it is,” he responded.
“Oh, I’m sorry; I didn’t mean to disturb you.”
“It’s ok, I’m almost finished.”
“So what is it?”
“I beg your pardon?”
“I mean, what is it you’re reading?” nodding towards the book he held.
“Oh, Bill Bryson – Down Under.”
She slid into the chair opposite him and, with a warm smile, said, “Oh, I love Bryson – such a great sense of humour.”
Before long they’d slipped into an easy conversation about books and writers and then cinema and the theatre and their favourite actors. Fortunately, there were few people in the little library so they felt at ease to chat away and exchange quiet laughter about this and that without disturbing anyone.
Grace, his new friend, was originally from Edinburgh, and he told her that his Molly had been a lass from Sterling and that he’d first met her in London sixty years ago.
After that first meeting the pair encountered each other often in the library and then began to share a table in the dining room. He loved her refined manner and lilting way of speaking. She was always impeccably dressed and obviously cared about the way she looked. He found himself taking a little extra care about his own looks too: getting rid of those hairs in his ears and a little dab of cologne after shaving, something he didn’t usually bother with.
“It’s only another month until Christmas,” declared Grace as they wandered together through the gardens of the Battersea Old Folks Home.
“Who would believe it; this weather is so unusual for the time of year.”
He had to agree; even though it was near the end of November, he wore a light sports jacket and she a cardigan around her shoulders. The maintenance crew were busy with stepladders, decorating a huge green pine tree with strings of coloured lights which would be switched on that very evening by the Director of Nursing. They stood and watched for a while then turned and sauntered leisurely towards a more secluded area.
The garden was less than inspiring at this time of year but that didn’t detract from their enjoyment of each other’s company. They stopped and he turned to her and took both her hands in his. He looked down into soft grey eyes, eyes that seemed filled with admiration or, dare he hope, was it adoration?
“Yes, Grace, it’s been a wonderful, warm November,” he said, his voice a little shaky, “And, believe it or not, this year I’m really looking forward to Christmas.”