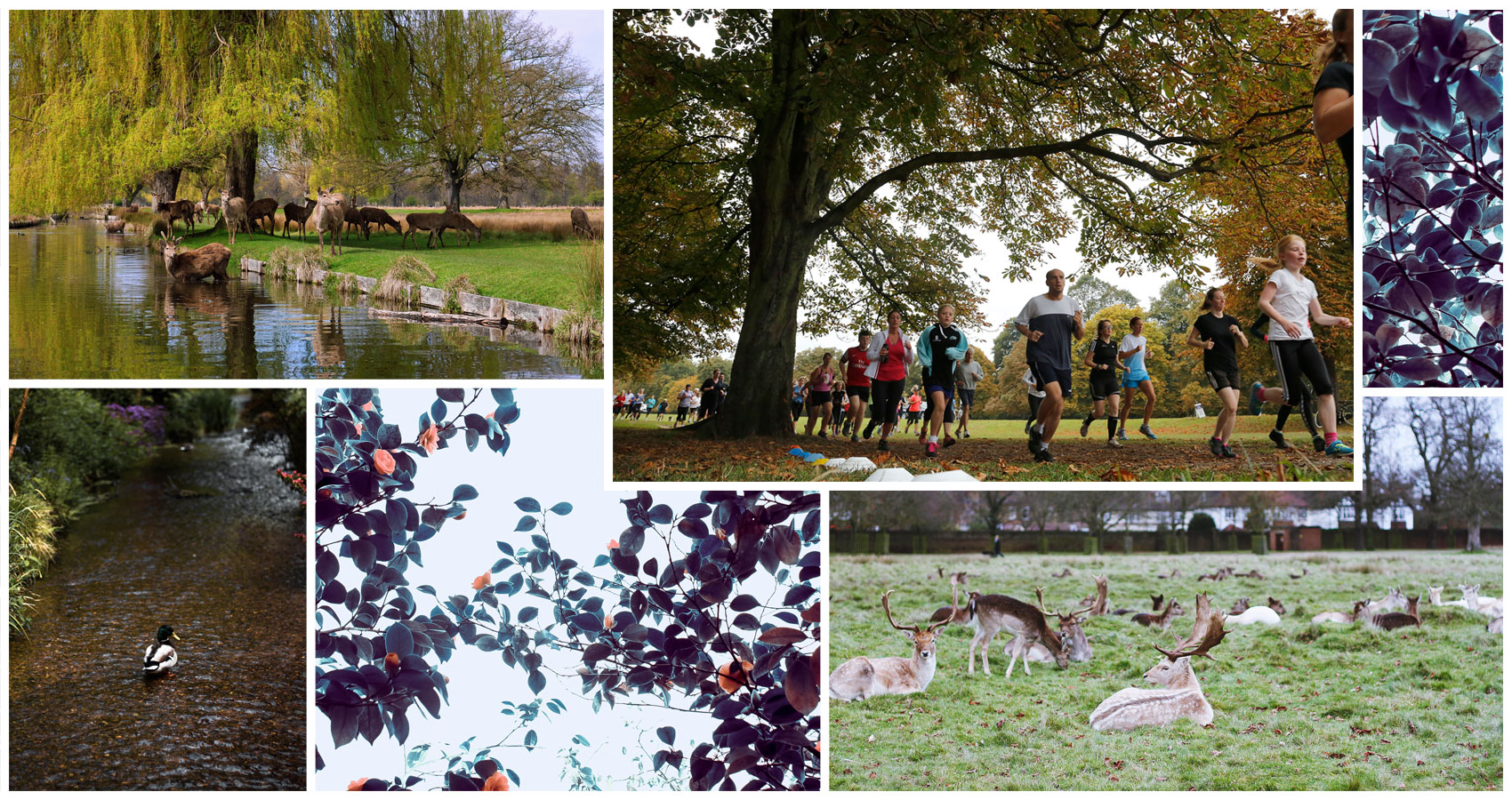 The Lord’s of Long Distance

The Lord’s of Long Distance

stampede…
can’t see the wood
for the runners

brief view
from the hillock…
parakeet

the herd thins…
in the shade
deer rest

heron pond…
an egret resists
the urge to dive in

fistful of tokens…
a parkrun marshal
quick on the draw

For a long distance runner, a pilgrimage to Bushy parkrun in West London, is like a visit to Lord’s for a cricket fan; a special experience. The weekly series of five kilometre parkruns began in Bushy Park in 2004 with just 13 runners (founder Paul Sinton-Hewitt and 12 disciples). There are now over 1400 parkrun courses across the world with millions having run at least once. On my visit to Bushy Park in June 2019, I composed the following sequence of seven haiku poems from start line to finish funnel where the tokens are given out. They provide a snapshot of this parkland course and what it’s like to run at the spiritual home of long distance running.