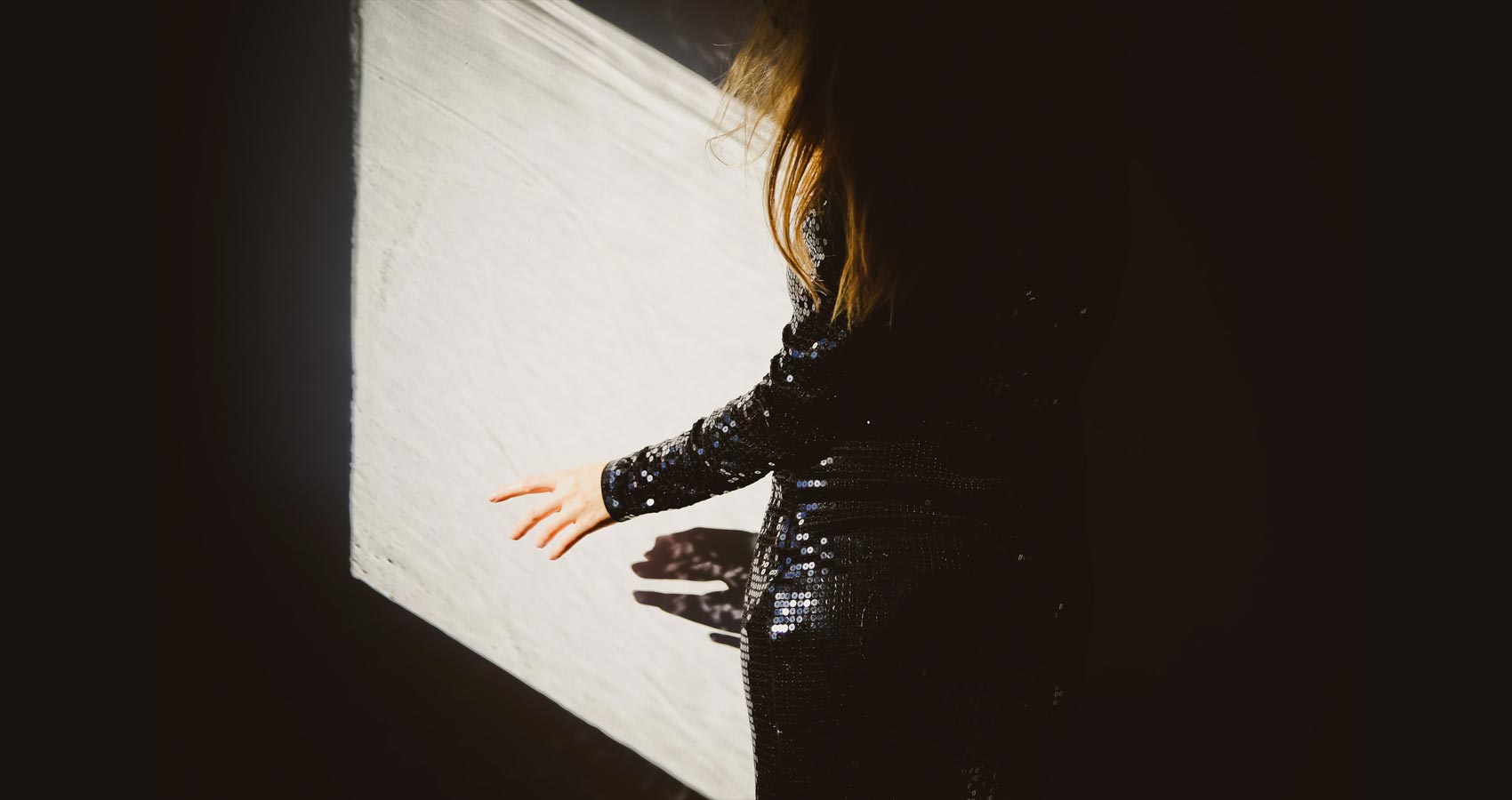 Orders From The House

Orders From The House

I. Illusion of beauty

every
fucking year
winter sun
and the urge
to withdraw

II. Live it away from me

Joanna Hodgson is a project manager in the environmental field. In her spare time she works in the decorative arts as a seamstress and furniture restorer. This is her debut into poetry.