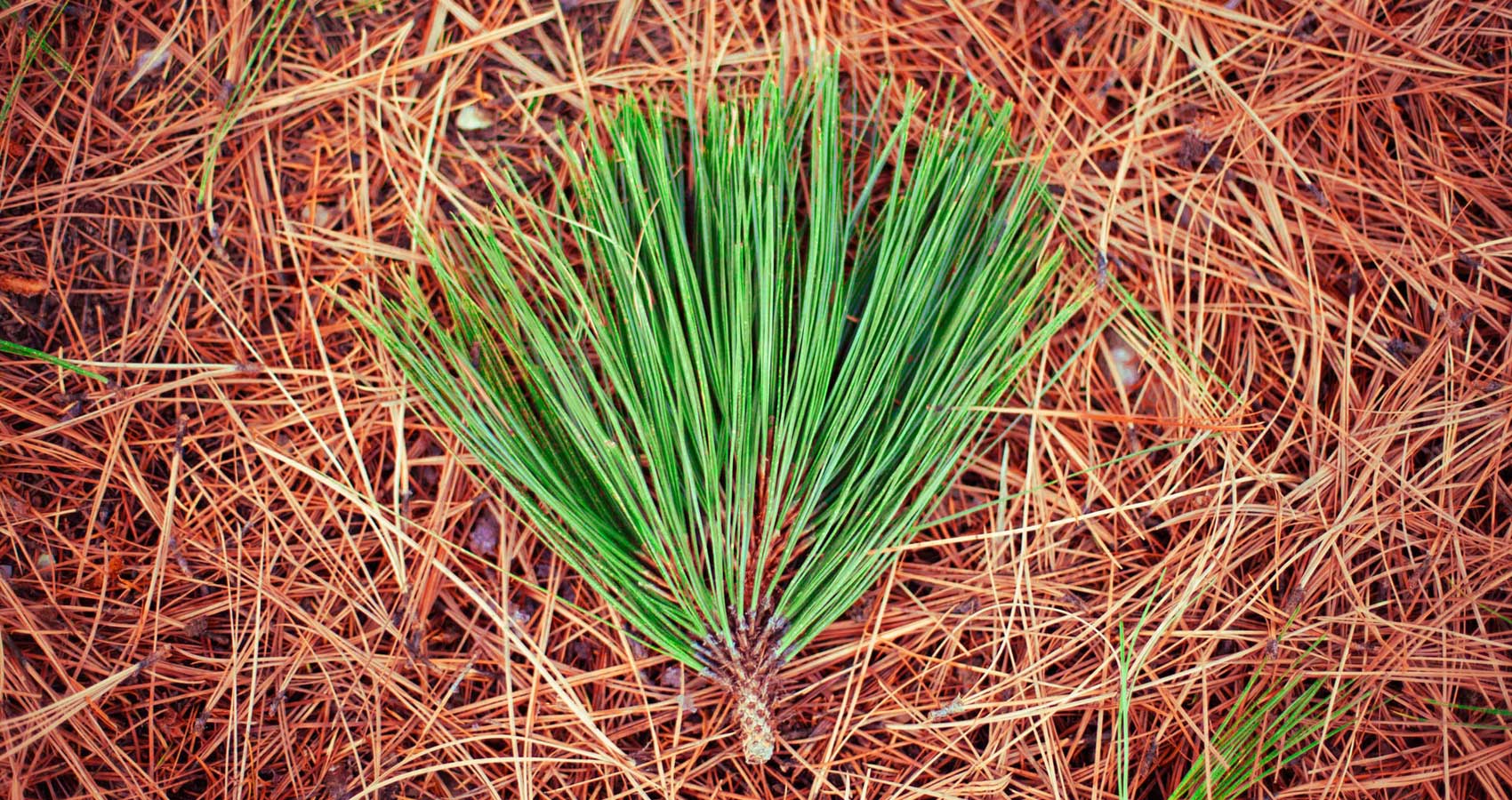 deer season
where can I buy
a rust belt

recount
many pine needles
in the forest

not ready to concede the fall

in the president’s bunker bad lie