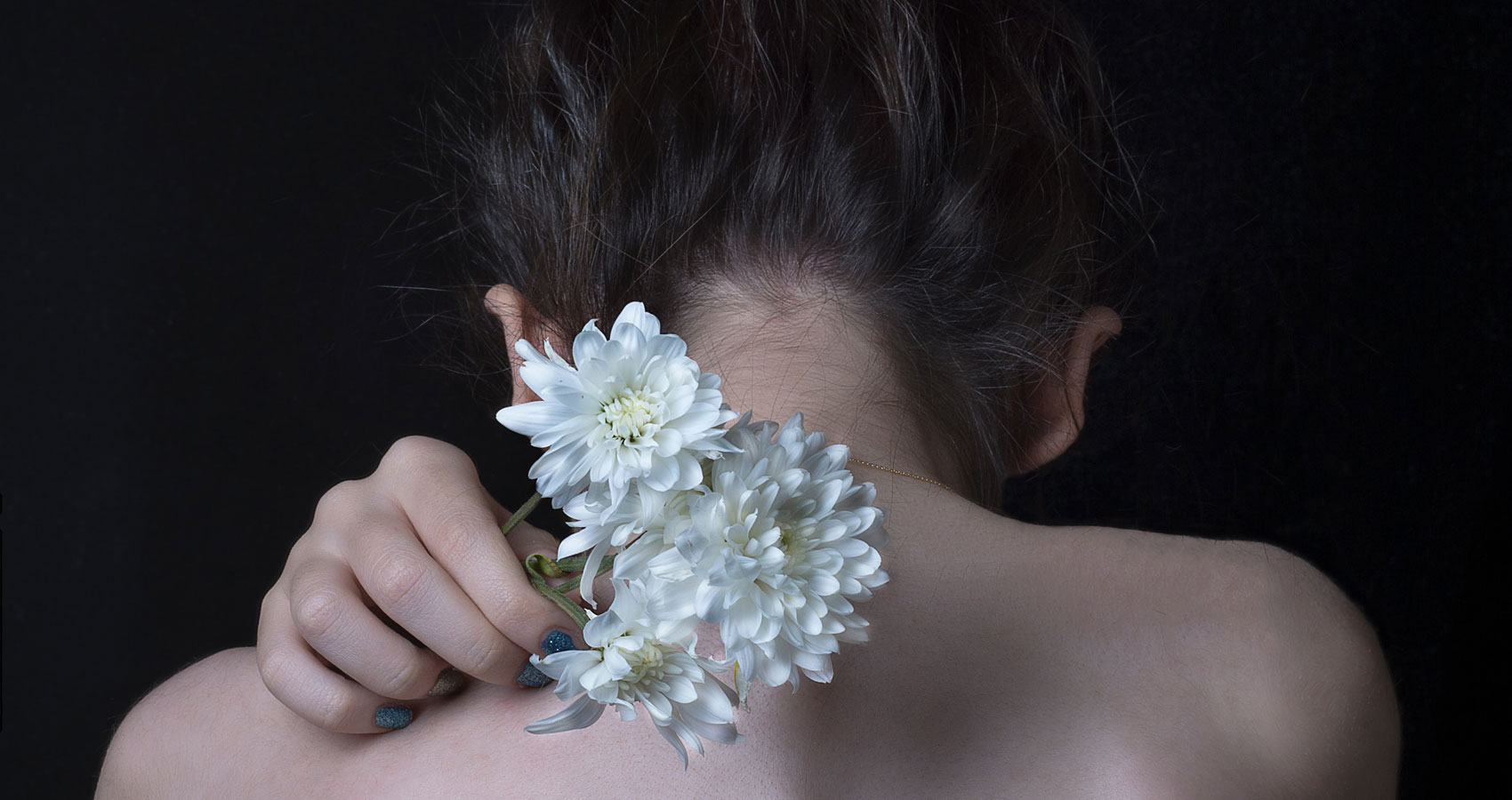 A Way To Convey

A Way To Convey

I would like to find a way, to convey
The immensity of a devouring feeling
Slowly eating my entrails as I fail, to unite
My kind in recognition of its nature,

Show them the beauty of their existence
The glory of their strive, to survive, live
In a world of hostilities despite, their fragility
Fabricating shelters gathering in tribes,

Nurturing each other into societies for no man
Alone suffices to evolve, realising they need
One another, they are stronger together,
Reaching the higher planes of thought

Blending intellect and spirituality in quest
Of understanding, apprehend comprehend
Use a mind, mystifyingly capable of engendering
Ideas sparked by creativity, ingenious enough

To materialise them, they fly if they dream to
Breaking limits to discover there are none
Only endless possibilities in Universe infinity,
Hardly conceived by reason but perceived

By spirits bathed in emotions, procreation
Out of baffling love we can’t explain yet experience
Through regeneration care compassion trust
Loyalty and friendship, we are the masters of our lives

If only I could convey, the immensity of this feeling
Slowly eating my entrails as I fail, yet enduring
Pouring all my love upon humanity in recognition
Of its glorious nature, its rarity potential and beauty.